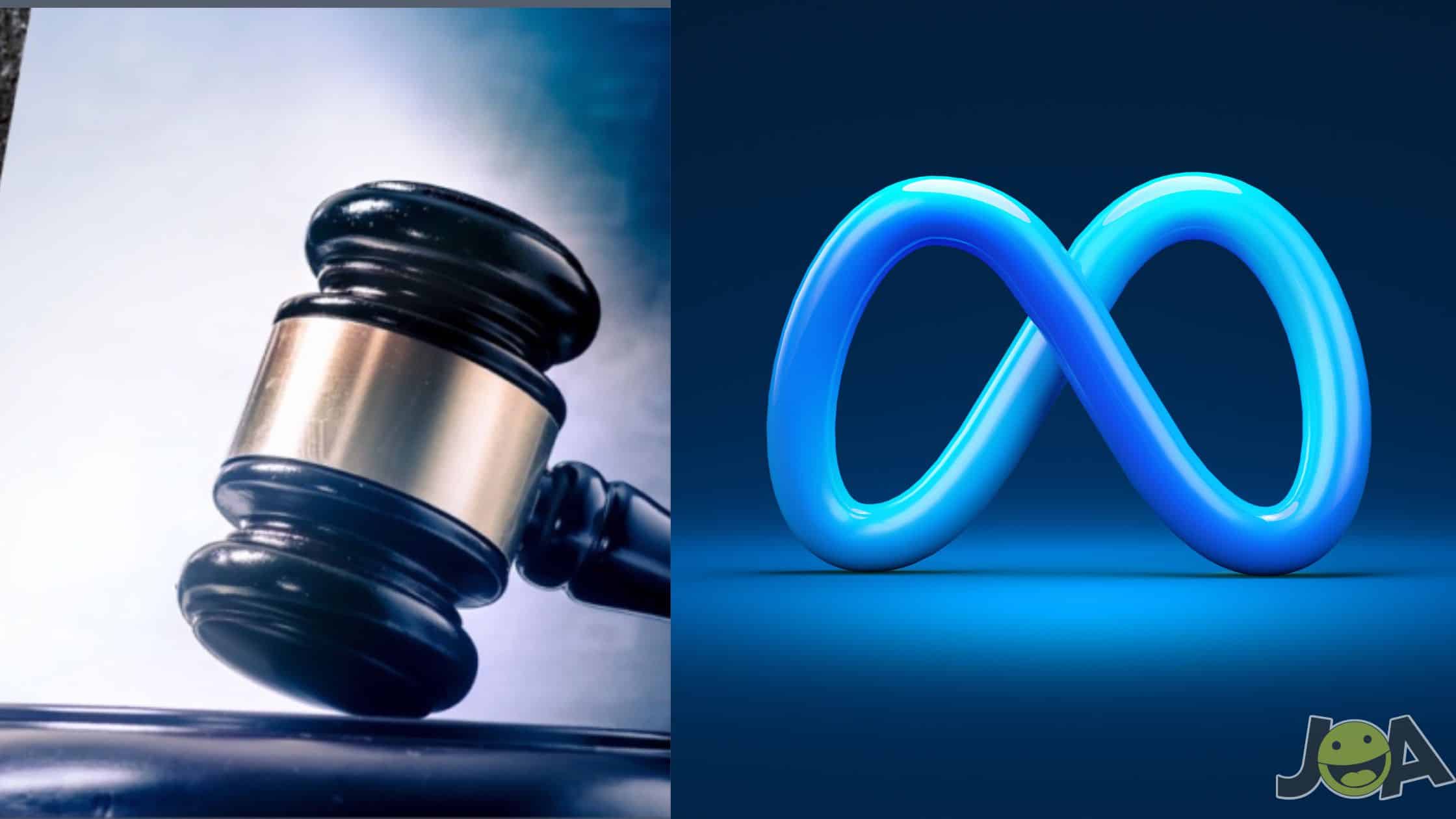 New York-based MetaX LLC filed a lawsuit against Facebook, claiming Facebook infringed upon its name. Facebook, the social media behemoth, changed its name to “Meta platforms” in the fall of 2021. MetaX LLC says the company took its shape in 2010 under “JB” Bolognino as the founder, who “had the foresight to adopt the name ‘Meta,’ long before immersive and experiential technologies and the still-developing ‘Metaverse’ were known by the general public.”

Further, the company said it was designing and developing “immersive and experiential technologies and products” for some of “the most influential individuals, businesses, and institutions, as well as other creators” in the realm of “immersive and experimental technology.” In the press release, MetaX’s CEO Justin Bolognin said in the press release that “Facebook’s actions, illegally usurping our name and mark, have not only put our business in jeopardy, but that of the entire industry and the intellectual property rights of the innovators that have helped build it.”

MetaX LLC goes on to reveal that they tried to negotiate with Facebook, but nothing came out of it. “Today, after eight months of trying to negotiate with Facebook in good faith to no avail, we were left with no choice but to file a lawsuit against them.” The lawsuit alleges that Facebook infringed on MetaX LLC’s federally registered trademarks and common law trademark rights and engaged in “egregious acts of unfair competition.” The complaint also points out that the business of MetaX LLC affects them as people associate the company name with Facebook, and the controversial reputation of Facebook in terms of privacy.

MetaX claims its authenticity through a registered US trademark and federal license. The lawsuit states that “On October 28, 2021, Facebook seized our META mark and name, which we put our blood, sweat, and tears into building for over twelve years. We were as surprised as you were. Amid the challenges of the pandemic and its impacts on the experiential space, we were putting the finishing touches on our new initiative, UNREALITY. Then one of the most powerful companies in the world took our identity without notice.”

Last year, Facebook was accused of a logo resemblance to the company Metagroup’s infinity by CEO Antony Cheng. Metagroup infinity’s symbol represents yin and yang, while Facebook’s Meta symbol described the new logo as a “continuous loop” of infinity, symbolizing the metaverse. The case is in the North California District Court.