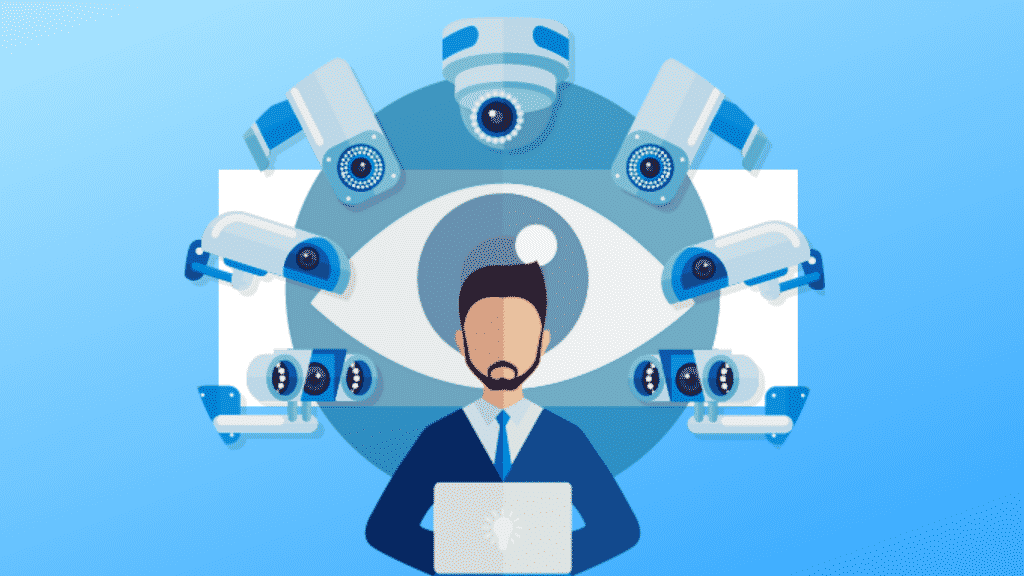 Regardless of whether you’re working from home or you’ve just gone back to the office after a couple of months on lockdown–it seems that there’s no escaping your boss.

Microsoft has a new feature that lets bosses snoop on their staff and check their productivity.

This new feature called ‘Productivity Score’ allows your boss to monitor your activities on Microsoft 365 services. It also checks how often you attend video meetings too!

Just a few days ago, Forbes broke the news that Microsoft has unveiled a new feature on its 365 services software that allows employers to privately check and “score” their staff’s productivity.

During the company’s virtual presentation, a senior product manager said the feature offers “insights that transform how work gets done” by showing employers how their staff use Microsoft 365 services such as Outlook, Teams, SharePoint, and OneDrive.

The feature allows the employers to find an employee by name and see the number of hours they have spent in meetings on Teams over the last 28 days. Also, it lets employers know the number of days the employee was active on Word, Excel, PowerPoint, Outlook, Skype, and Teams in the last month –– and on what type of device they last logged in.

Additionally, employers can see the number of days a specific person sent an email that contains an @mention or the number of times employees have their cameras on in virtual meetings.

So, if you’re still working from home and thinking of using the time to slack off from work, you might want to think twice and use your time to be productive with work instead.

Are users in favor of Microsoft’s new feature?

Generally, the feature is an obvious up-scale tactic by the tech company to make its clients further dependent on its services and ecosystem. Of course, many privacy concerns arise from employer surveillance.

Many privacy campaigners have criticized the new feature, saying that it transforms Microsoft 365 into a “workplace surveillance tool.” The Guardian even reports that “by default, reports also let managers drill down into data on individual employees, to find those who participate less in group chat conversations, send fewer emails, or fail to collaborate in shared documents.”

To put it simply, it allows employers to snoop on their employees. And that could complicate the employer-employee relationship, potentially affecting their work and eventually undermining productivity and the culture of the company.

Microsoft’s newest feature is a tool that provides a performance score that could be a smart solution to monitoring remote workers who might be slacking off at home in this time of the pandemic. After all, it’s the company resources that pay for these employees and it’s a fair concern.

However, it can also easily be seen as secret surveillance, and “spying” on their employees activities could end up heavily impacting the company’s values, ethics, environment, attitudes, and most importantly, security.

Another: Microsoft drops support for Internet Explorer in year 2021