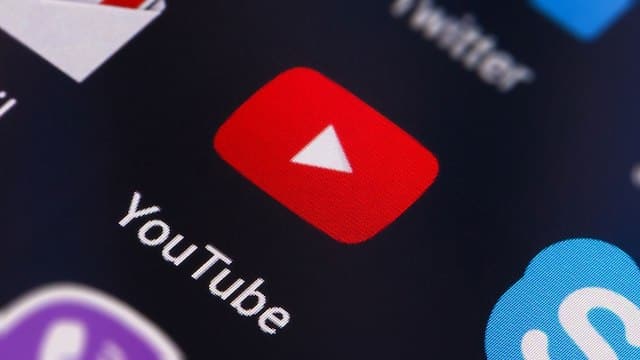 Microsoft’s latest feature for Chromium open-source platform could benefit not just its own default browser Edge but also Google’s Chrome.

Recently spotted in a thread, Google and Microsoft have confirmed that they are working together on audio output improvements for Chromium.

Unfortunately, there have been instances where some users have encountered audio playback problems when watching YouTube videos in Chrome for Windows 10.

Additionally, in some cases, other users reported that there were issues with sound output where they can’t hear the audio on YouTube videos even at full volume from their speakers.

Nothing likes being not able to hear anything especially when you are on YouTube, right? That’s why Microsoft and YouTube are quick to fix this recurring issue –– at least for some users.

As claimed by Google, YouTube has received tons of reports per day users claiming they experience audio issues on the videos they are watching. In fact, 95% of those complains come from Windows users.

What caused this annoying issue though?

Well, according to Google, there may have been three reasons for such audio issues.

One, users may have muted YouTube without them knowing. Second, when the output device has been changed. This usually happens when a user has two monitors but only one audio connection.

Lastly is Window 10’s drivers –– inbox and third-party drivers can cause audio output to hang on YouTube. What many don’t know is that HDMI monitors with another independent volume, USB sound cards, and more. And this will all result in additional audio issues, says Google.

Microsoft works in collaboration with YouTube to fix said issue

Google has asked both Microsoft and YouTube teams to collaborate on working on providing a solution to the audio issues reported by the users. With YouTube’s website and Chromium browsers, they will work on driver testing.

Luckily, Microsoft says it has already started working on a new feature that will benefit Chromium users. According to Microsoft, the feature will solve user’s issues regarding audio problems on their browsers, may it be muted or low-volume.

This adds getters/setters as well as notifications for the status of the application-level volume for Chromium,

Looking at the code commit, it appears that Microsoft is improving the integration between Chromium and Windows 10’s built-in volume mixer –– both legacy and modern.

This allows Chromium-based browsers to develop solutions for user pain points that arise from having muted Chromium or having lowered its volume from system menus, then forgetting about the changes. Also, when other applications make these changes and Chromium UI does not reflect it.

Unfortunately, there’s still no timeline when this fix will be rolled out to the users. But at least we know that they are doing something to resolve the issue.

Other improvements expected to Chrome’s Windows 10

In another post, Microsoft also confirmed that Window 10’s built-in emoji picker as well as the virtual keyboard integration in Chrome.