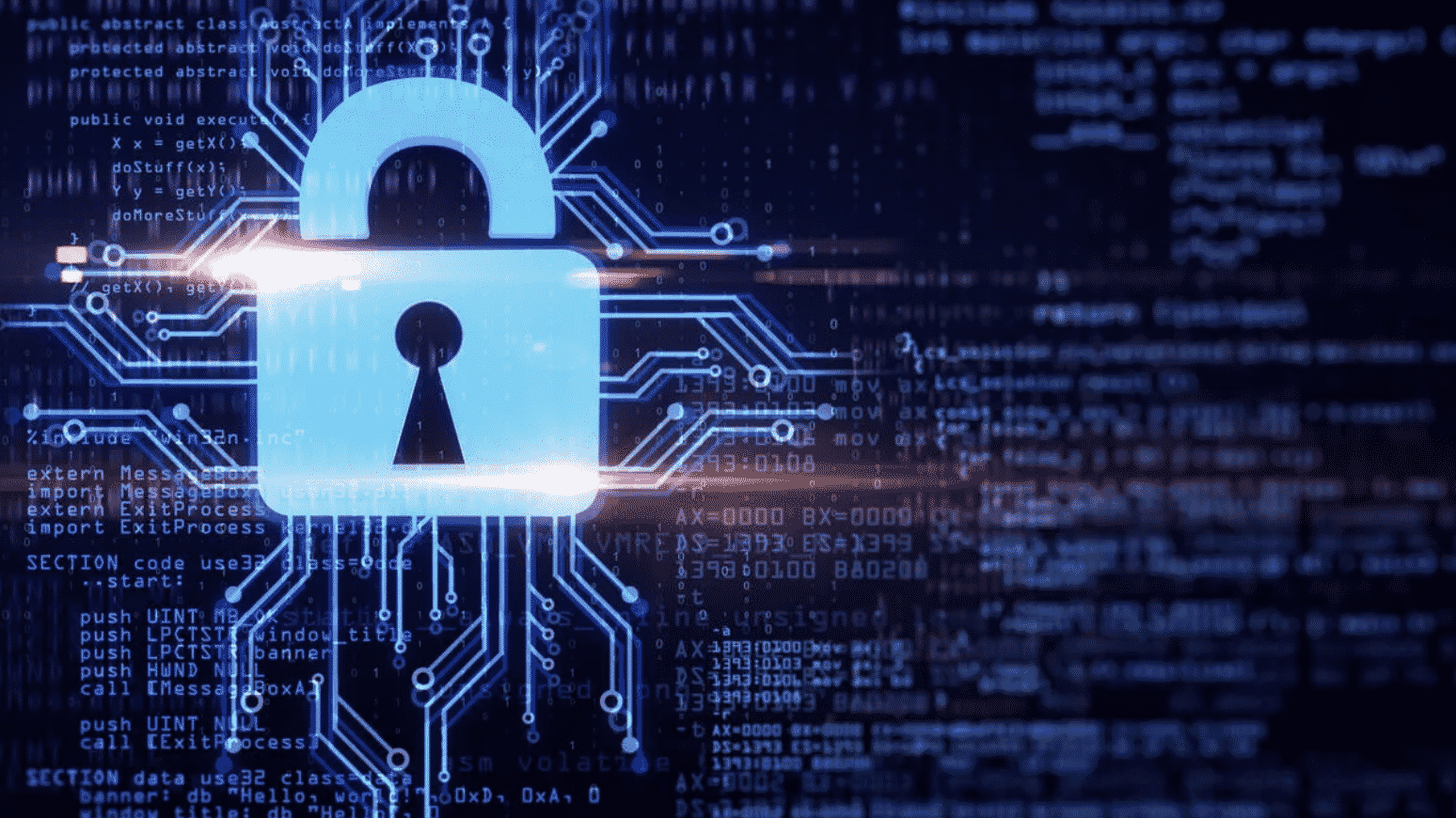 Microsoft, a software company, has discovered a whopping total of 55 vulnerabilities –– six of which are rated critical while the remaining 49 are rated important.

But there is one vulnerability that is the most concerning and this is found in Microsoft Defender.

Microsoft Defender vulnerability is the most concerning, expert says

Out of all the vulnerabilities that Microsoft discovered, an expert found that a flaw in Microsoft Defender is the most concerning.

Virsec principal architect Danny Kim, says that CVE-2021-42298 vulnerability which is found in Microsoft Defender is the most critical and should be a concern for every enterprise.

With the Exploitability assessment of “Exploitation more likely” + the severity score + the repeatability of this attack, I think this CVE should be top of mind for all enterprises,” he says. Windows Defender runs on all supported versions of Windows. This vulnerability significantly increases the potential attack surface for today’s organisations due to the popularity of Windows Defender.

This particular CVE requires some user interactions. But, as seen in the past, attackers and cybercriminals can use social media to attain such interaction so easily. Also nowadays, phishing emails or services have been widespread.

Additionally, CVE-2021-26443 is a relatively dangerous vulnerability. This allows an attacker to escape a Virtual Machine (VM) and carry out arbitrary code on the victim host itself.

These days, virtual machines are very popular, especially amongst Windows users. The concept is that it is a way to deploy more than one Windows machine on the same physical host. And VMs also give virtual protection so that anything that runs on the VM cannot escape and run on the physical host.

So, what happens if this vulnerability is exploited? Basically, an attacker will be able to escape that virtual protection and further access the physical host.

This means the attacker can inflict damage not only on the VM he/she infiltrated, but all VMs running on that physical host. Gaining access and having the ability to run arbitrary code on a physical host is one of the deepest levels of infiltration an attacker can achieve,” says Danny Kim.

Also read: The new Chrome zero-day is under attack –– what to do?

Microsoft rolled out patches to these vulnerabilities

Good thing, Microsoft was quick to roll out a patch to quickly fix these dangerous vulnerabilities. Some vulnerabilities resolved in the November patch are the following: