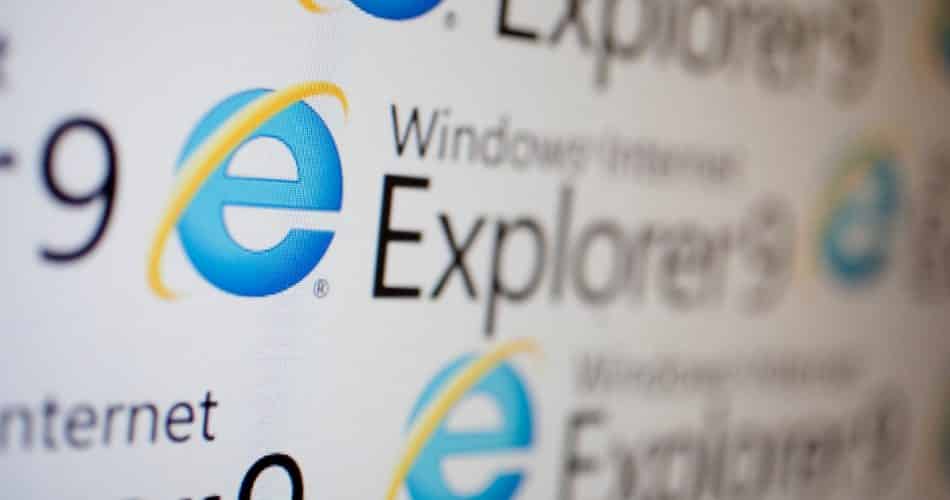 Microsoft announced that it is ending its support for Internet Explorer 11 across all Microsoft 365 apps and services next year.

Goodbyes are hard, especially for things that you are used to knowing or having for a long time. That’s exactly the case with Internet Explorer. There may not be tons of users anymore, but the web browser’s two-decade long presence will be missed.

Internet Explorer’s farewell has not come as a surprise for many. The web browser was already on its way out with the new Microsoft Edge taking its place. But it seems like Microsoft is sealing the deal.

The multi-tech company announced today that Microsoft 365 apps will no longer support Internet Explorer 11 starting on August 17, 2021, exactly a year from now.

But Microsoft Teams will be pulling the plug a little sooner. The platform will end its support to the web browser on November 20, 2020.

In addition to Internet Explorer 11, Microsoft is also planning to end support for the legacy version of Microsoft Edge on March 9, 2021 and will no longer provide security updates after the end-of-support date.

Microsoft has had its Windows 10 users move to its new Chromium-based Edge browser. The tech company says new devices and future Windows feature updates will now include the new Edge browser.

Some of the Microsoft 365 applications are as follows:

The “degraded experience” will also include features no longer working and new features not available at all.

Customers have been using IE 11 since 2013 when the online environment was much less sophisticated than the landscape today. Since then, open web standards and newer browsers— like the new Microsoft Edge—have enabled better, more innovative online experiences. We believe that Microsoft 365 subscribers, in both consumer and commercial contexts, will be well served with this change through faster and more responsive web access to greater sets of features in everyday toolsets like Outlook, Teams, SharePoint, and more.

The Internet Explorer’s days are numbered…

There is still exactly a year before we say our final goodbyes to Internet Explorer. The web browser is both famous and controversial thanks to the presence of countless memes.

It’s hard not to feel a bit nostalgic knowing that one of the most famous internet tools that has been a part of an entire generation is coming to an end.

Funnily enough, I doubt anyone’s going to miss the endless hours waiting for the browser to load though!