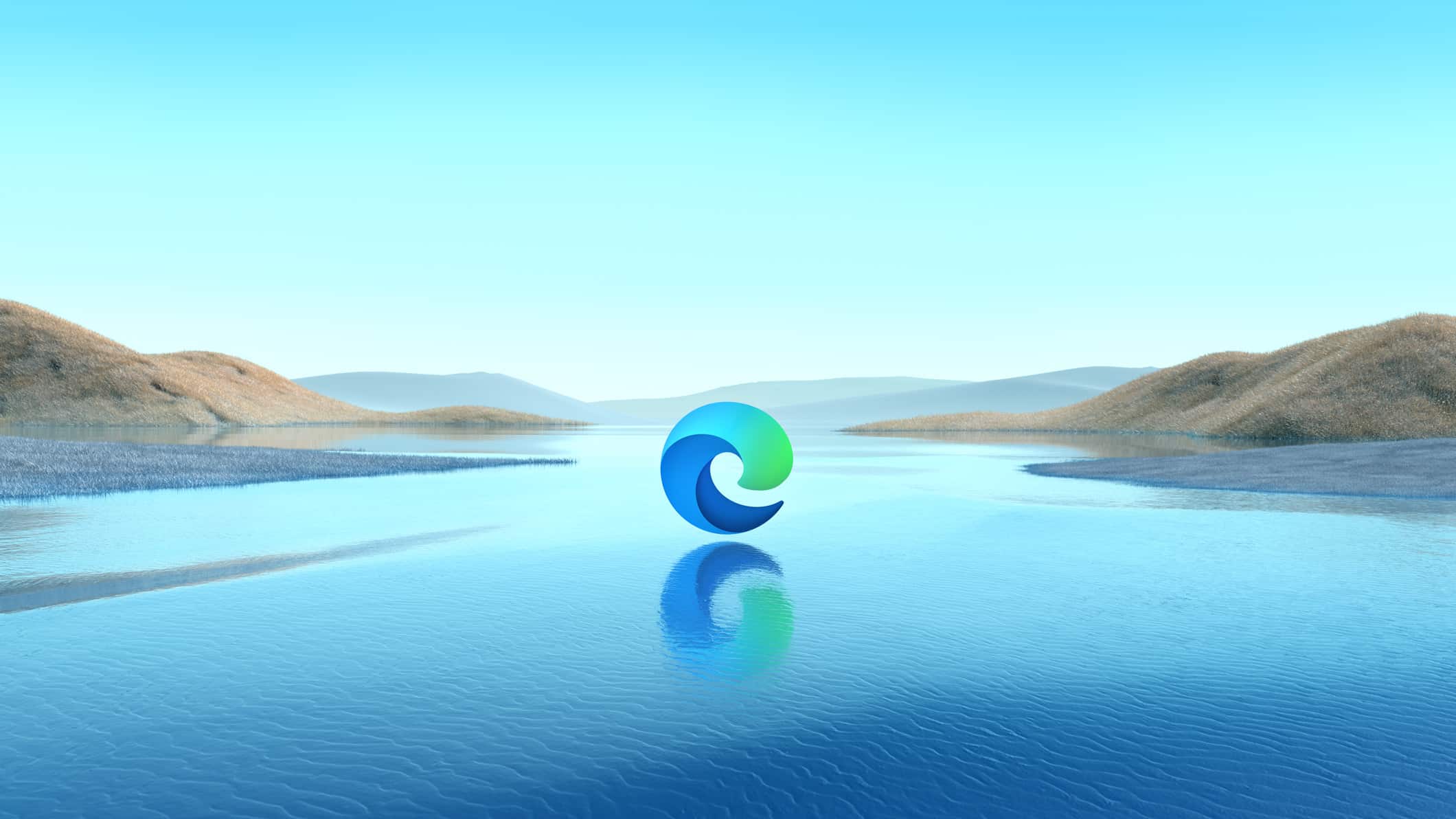 Microsoft has been aggressively pushing its new Chromium-based Edge web browser to users. This browser is packed with features—even competing with popular browsers such as Google Chrome.

And one indicator that it is indeed becoming a viable player, is the number of fake copies of popular add-ons or extensions on Microsoft’s Edge. Now, the company suspends one of its Edge extensions as it has been flagged as malware.

Web browser add-ons and extensions are no longer as popular as they were years ago. But there are still some users who swear by the additional functionality these extensions provide. Some add-on and extensions offer added convenience and security—essentially by adding a VPN to the web browser.

How an add-on or extension works is they tap into a web browser and into the user’s surfing activities. And because of that, add-ons or extensions have become an ideal hacking and spying tool, most especially since users can easily be tricked into installing them.

Unfortunately, that’s the case with a couple of Microsoft Edge extensions. And “The Great Suspender” extension is now flagged as malware.

The Great Suspender is an extension on Microsoft’s Edge that put tabs to sleep after a specified amount of time to free up your RAM and system resources. Sadly, Microsoft suspends the extension and warns users that it contains malware.

As it turns out, the extension was sold to an unnamed third-party earlier this year. Since then, there have been accusations been accused of containing malware. Last June 19, its previous owner announced the sale of The Great Suspender.

On that particular thread, accusations of the extension containing malware were already off the roof and that a new code tracks people’s activity. Furthermore, there are also a handful of Reddit posts breaking down the same accusations.

Microsoft has a built-in replacement

It is unfortunate that one of Edge’s popular extension is flagged with malware. Fortunately, Microsoft has a built-in replacement that offers very similar features and functionality.

Navigate through “edge://flags” and you can enable the experimental “Sleeping Tabs” feature on Microsoft Edge. The feature was rolled out to Microsoft Edge Canary back in September but is now available on the generally released version of the browser.

First, you must enable this feature through edge://flags. The good thing is, you don’t have to be an insider or download a different version of Edge to use Sleeping Tabs.

Here are the steps on how to enable Sleeping Tabs in Microsoft Edge:

Step 2: Go to edge://flags through the address bar.

Step 3: Search and type in “Sleeping” on the search bar.

Step 4: Then, select “Enable Sleeping Tabs.” You don’t need to enable “Immediate timeout” if you don’t prefer the option.

This is now Microsoft’s reality, whether the company likes it or not—dealing with fraudulent add-ons and extensions on its web browser—especially since it has been pushing for a wider reach.

Fortunately, the fake and malicious add-ons and extensions have already been removed. However, it is only a matter of time before new ones pop up unless Microsoft does something to minimize or completely stop it.