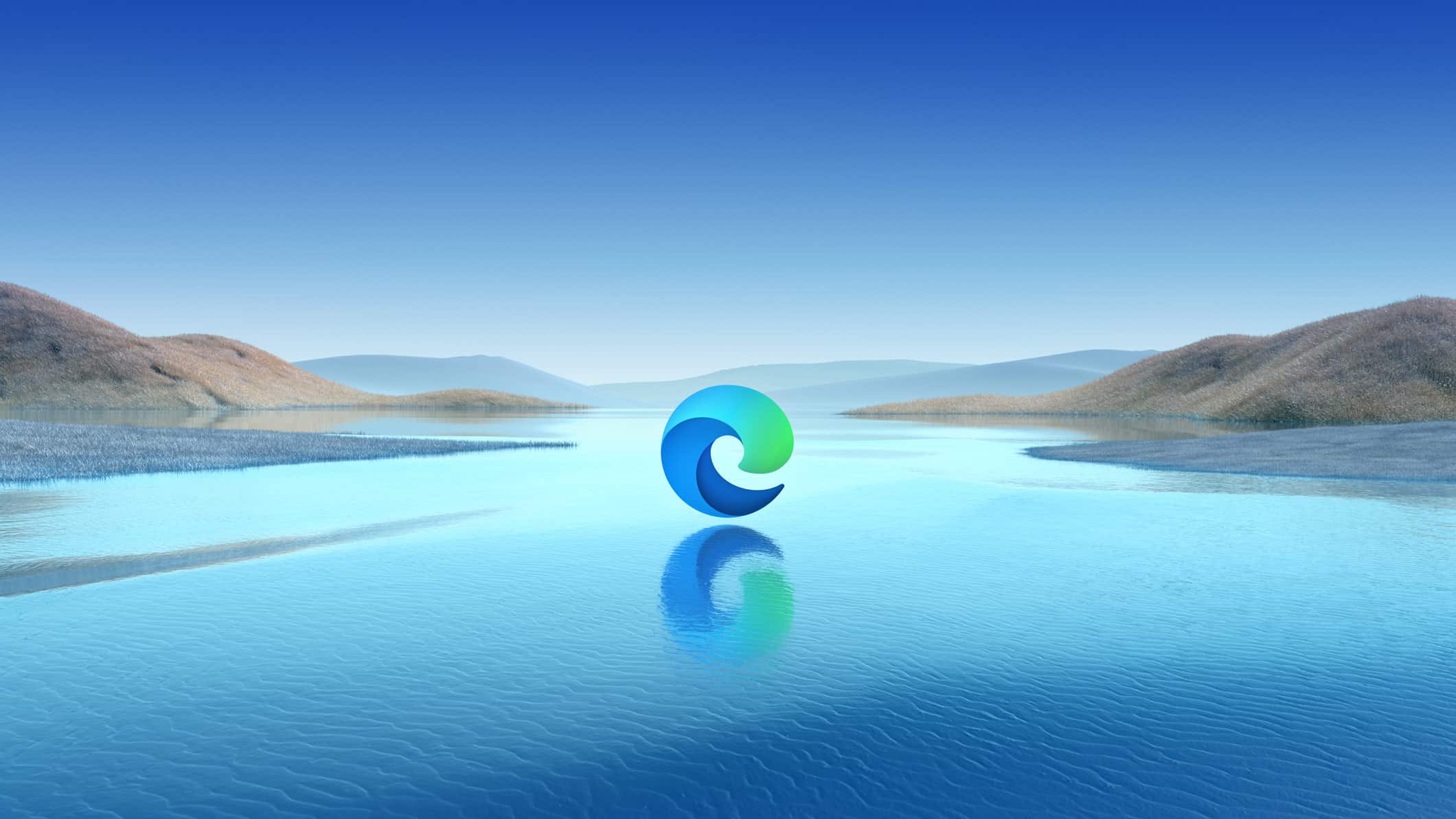 Microsoft is finally rolling out the newest version of the Edge Browser. The tech giant is now pushing the newest Edge browser to all Windows 10 users along with its recent update.

The newer Chromium-based will replace the legacy Microsoft Edge which first appeared on Windows 10. Will this finally be the end of the old Edge? To begin with, the latter was originally just a replacement for the dreaded Internet Explorer.

Starting this week, the new Edge will be heading to all Windows 10 users through Windows Update. In two separate blog posts, Microsoft confirmed that it will be included for the Windows 10 versions 1803, 1809, 1903, 1909, and up to the latest 2004 updates. Meaning, it will be available to almost 1 billion users of Windows 10.

After playing catch-up for years in the Browser department, Microsoft finally came up with a genuine contender. Microsoft dismantled the legacy Edge and rebuilt it using Chromium–the same platform that Google used to create Chrome.

Edge also incorporated newer and better capabilities for coders. one is WebView2 which gives developers’ the ability to see and use browser codes within their Windows apps. This is a significant upgrade over the previous version of WebView. This is because the latter was knotted to the Windows version. On the other hand, WebView2 is more autonomous and works anywhere Edge does.

Edge also introduced an improved PWA or Progressive Web App capabilities that impact both developers and users. In a nutshell, these are websites that you can use as apps.

“the story with progressive web apps is always about, how can we close the gap as much as possible with the experience that users have native apps on their device?” said Kyle Pflug, Microsoft’s Principal PM Lead for Edge Developers.

However, these are only a few examples of the changes introduced by Microsoft to the New Edge.

For some, the appearance of the said browser came as a surprise. I, for one, intended to return to Google Chrome. But seeing the improved interface and the promptness of the new Edge, I’m having second thoughts about switching back to the browser I’ve been using since 2009.

The graph above shows Mozilla has a healthy lead over Microsoft in terms of browser market share. But towards the end, Microsoft actually passed Mozilla for the second most popular web browser. Of course, Google Chrome still leads to a huge margin with a total of  68.5% market share. Although the margin is slim (7.59% vs. 7.19%), Microsoft Edge has the potential to widen that lead once people realize the total makeover it received while it is in limbo. The only problem for Microsoft, for now, is marketing; publicity; and changing their future customers’ perception that were once traumatized by Internet Explorer sees Microsoft Edge.

Furthermore, the timing for Microsoft considering that Google Chrome is facing a lawsuit for $5 billion dollars. So far, so good. The initial reviews of Microsoft are so positive that it might soon get traction and become a threat to Google Chrome. Just take a look at the tweets below.

Microsoft now has a true browser that is a total far cry from its ancient Internet Explorer. By the look of things, they just had a good headstart. Will Microsoft be able to keep this up and prevent a flop? Who knows. But for now, I’ll be switching my default browser for very obvious reasons.