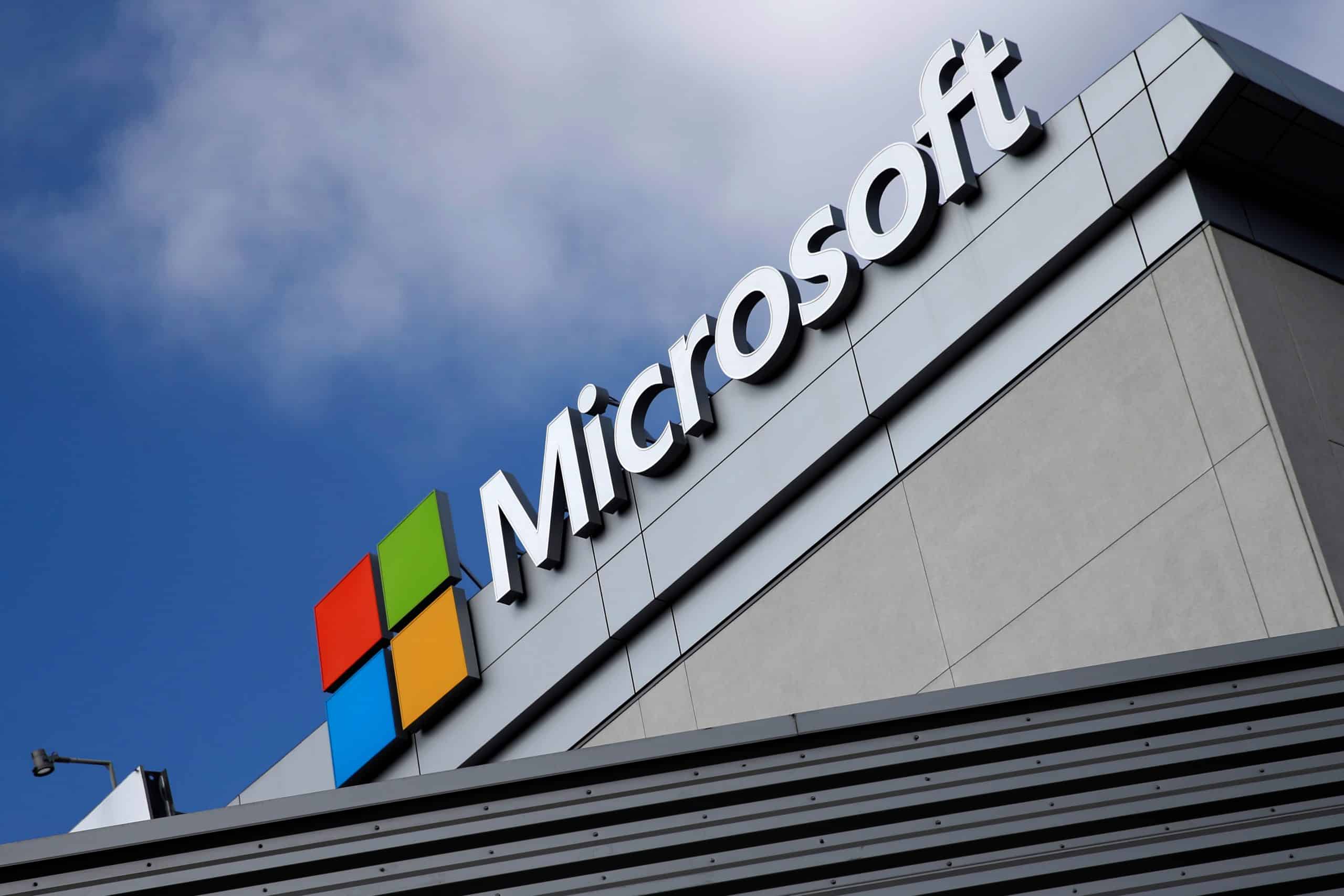 All good things must come to an end.

Microsoft just announced that it is ending its support for Windows 10 on October 14th, 2025. This will mark the 10 years since the operating system was first released.

A support document was issued by the company where an updated support life cycle page was detailed. This is the first time Microsoft has ever detailed the end of support for Windows 10.

Thurrott reports that a Microsoft support document has been edited to describe the end of support for Windows 10 Home and Pro.

Thurrott reports that this is the first time Microsoft has ever described the end of support for Windows 10.

According to the report, it is the first time that Microsoft has detailed the end of support for Windows 10.

Initially, it documented only when support would cease for specific Windows 10 versions. However, it is not clear when the support document was updated.

Another takeaway from the support document that the reports suggest is that there could be a new version of Windows coming our way.

Does this mean Windows 11 is soon to launch?

Microsoft has already been hinting that the tech company is ready to launch the Windows 11.

The company is holding a special Windows event to introduce the “next generation” of the operating system next week. The event will start at 11 AM ET.

Additionally, the event invite includes a window that has a shadow with an outline that seems to resemble the number 11.

Also, Microsoft executives have been hinting at a “next generations of Windows” announcement for months now.

And one recent announcement has even described it as a “new version of Windows.” Furthermore, the software company also teased Windows 11 during an 11-minute video last week.

Many users have already expected a new version of Windows, with notable changes in the interface. It’s also expected that the Windows Store will get an overhaul.

The company has also been working on something codenamed “Sun Valley,” which has been referred to as a “sweeping visual rejuvenation of Windows.”

There are also other changes in the new Windows version that which have been in the rumor mill for quite some time now.

At first, Microsoft had committed to ten years of support for Windows 10 –– its original mainstream end of support date set for October 13, 2020.

However, that mainstream support has not yet started since Microsoft has been launching regular updates and extending its active support for the current Windows 10.

Currently, we are not in the extended support phase of Windows 10 just yet. This is the time when Microsoft won’t add any more features to an operating system and just simply maintains support, together with bug fixes and security patches.

Microsoft strayed from its typical pattern of releasing a new version of the OS when it released Windows 10. Rather, Microsoft moved Windows to more of a service.

As of today, it has now been nearly six years since Windows 10’s release and Microsoft described the OS as the “the last version of Windows.”

Nevertheless, it seems like Microsoft is ready to move on and offer its users something new.