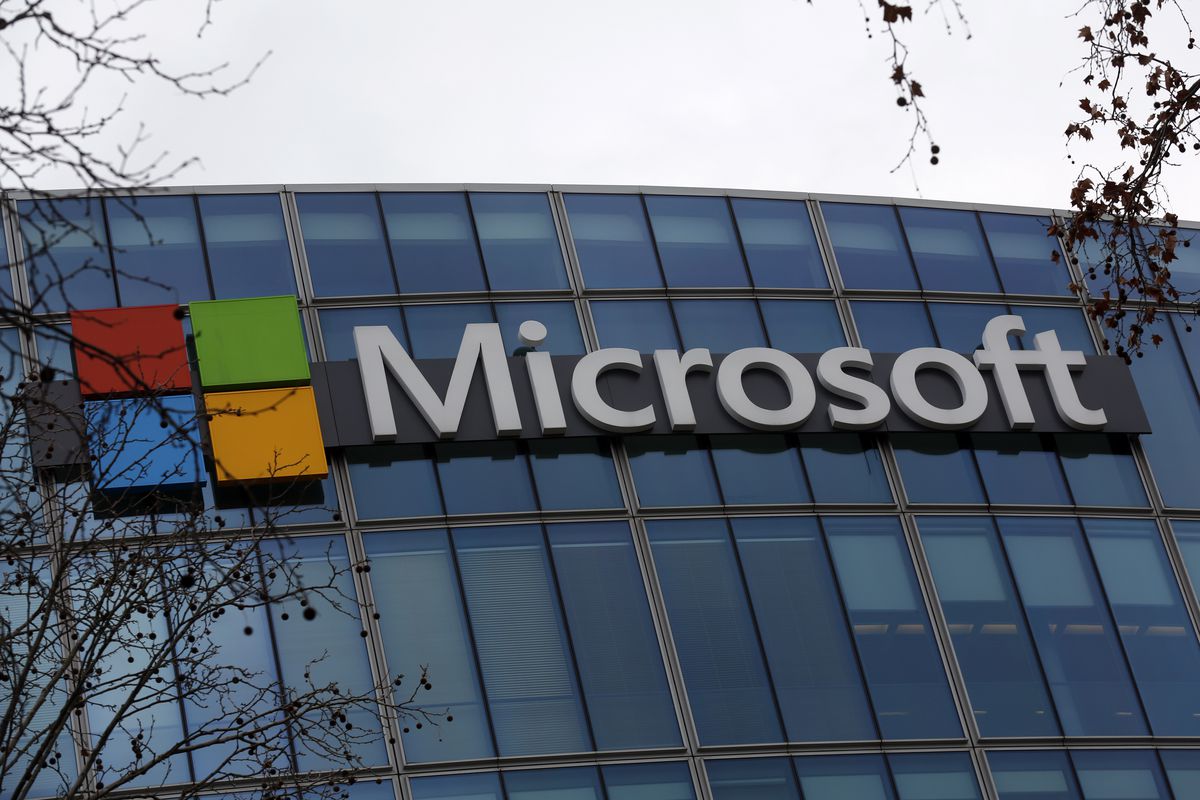 Last Thursday, Microsoft announced one of its biggest news in nearly 15 years.

It’s not big news per se, but considering this is a big change in a long time, it’s considered as one.

The tech company said that it will be changing its default font to its 1.2 billion Office users worldwide.

For years, Calibri has served Microsoft default font. And after a decade that is now coming to an end.

Microsoft and YouTube work together to fix critical audio issues

Calibri –– no longer the default font in Office

Say goodbye to the font that was part of your life for nearly 15 years –– that is if you have been an avid Office user.

Microsoft announced that it will be choosing a new default font for its Office applications, such as Excel and Word.

The tech company has announced that it will be replacing Calibri with one of the five new fonts.

And even Calibri’s creator is said to be ready for the big change. Since 2007, Calibri has served Microsoft’s default font –– now that’s a long time, right?

This big change is a clear indication that is not the old Microsoft anymore. In 2014, Satya Nadella replaced the loud and proud Steve Ballmer as CEO at Microsoft and the company has become easier for its partners to work with.

The company also has strategically embraced third-party platforms instead of ignoring the evolution of the ever-expanding cloud computing business.

The person behind Calibri, Lucas de Groot, professionally known as Luc(as) de Groot, was taken by surprise for this sudden announcement.

“I had not expected it to kind of be replaced already,” said the Dutch type designer in a video interview from his home in Berlin. Although he was shocked he did not expect to be consulted about the decision.

Actually, he was glad that the company has taken the initiative to invests in new fonts to make its software more relevant and valuable.

He guessed that the choice to change was more about keeping up with the contemporary style trends and not getting left behind rather than improving Calibri’s legibility.

Lucas de Groot began working on Calibri back in 2002. An intermediary had asked him to come up with a proposal for a monospace typeface for at that time, an unnamed client. Also, he was not informed that the client sought proposals from others.

Additionally, de Groot was also asked to come up with a sans serif font. He then sent off some sketches for Calibri as an addition to the monospace work.

And as it turns out, the client was Microsoft. Both of his proposals were accepted, and in 2003 de Groot went to Microsoft’s headquarters in Redmond, Washington, to meet with the designers, advisors, and members of the company’s typography team.

During the meeting, de Groot said that Microsoft should include old-style figures that will help with reading and to which the employees agreed.

The challenge was looking for a name. For both of his fonts, the company wanted names that started with the letter C.

Then, Microsoft came up with the name. A few years later, it became the default font for Office applications, which has a whopping 1.2 billion users worldwide. Calibri was then introduced with the release of Office 2007, replacing the 20-century Times New Roman.

Indeed, Microsoft is changing its Office applications default font –– but not without our help. The company is asking its users to head on to their official Twitter page and pick your favorite. Among the choices are the following:

Microsoft is still in the process of evaluating which of the fonts will eventually became the new default. Although Calibri will no longer be the default, it will always be available whenever you feel like using it.