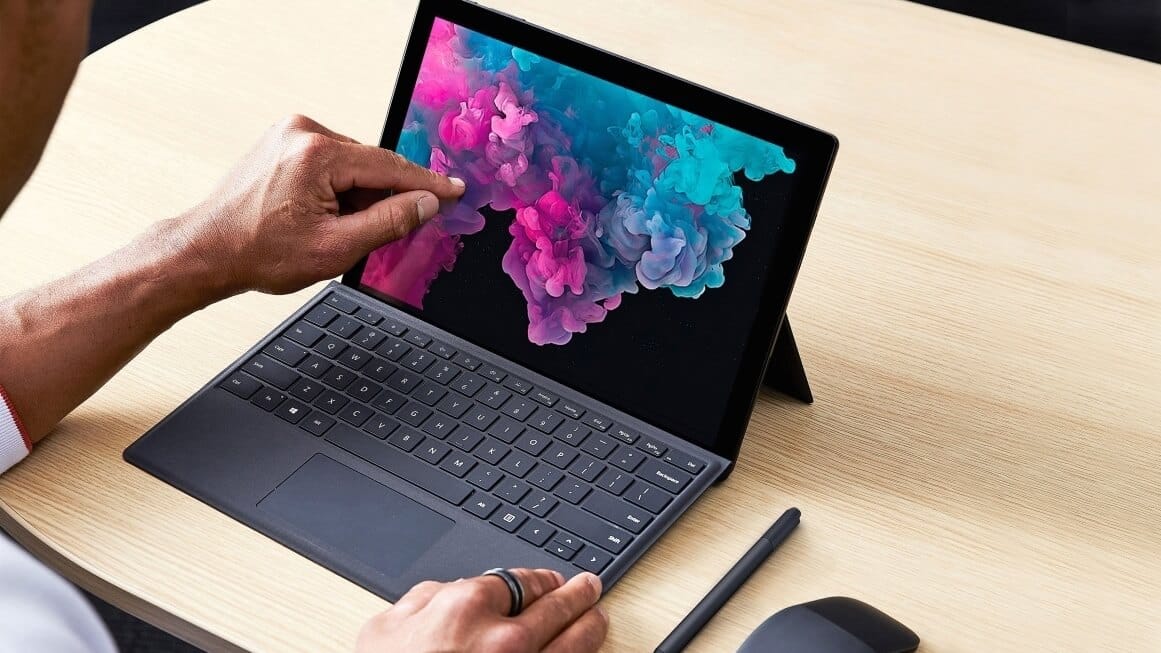 Microsoft has been in the tech business for a long time now. Through the years, it has already released a couple of products out in the market, but the tech giant is not done yet.

And now, the tech company is launching performance upgrades and new designs to its popular product lines: Surface Laptop 3, Surface Pro 7, and Surface Pro X. Other devices to be launched include a dual-screen device and wireless buds.

All these devices vary in specs, prices, and are now available for pre-order.

The very first product on the list and will be available in a couple of days is Surface Pro 7. All Surface Pro 7 unit uses a 10-generation Intel Core processor, but the specific CPU differs depending on the specs configuration you choose.

Below is the list of the complete lineup for this product line as well as its specs:

The Surface Laptop 3 will now come with two size variations, the 13.5-inch screen, and the 15-inch screen. Besides the 1.5-inch screen difference, there are things that differentiate the two.

The Surface Laptop 3 in the 13-inch model starts at $999 and features an Intel Core i5 processor, and comes with 8GB of RAM with 128GB of internal storage. But, there are several other options that are more powerful than the entry-level. If you opt to max out its specs, you will get an Intel Core i7 model with 16GB of RAM plus 1TB of internal storage space at $2,399.

On the other hand, the 15-inch model comes in AMD’s new Ryzen line rather than the Intel processors. The 15-inch model has a configuration features of an AMD Ryzen 3580U CPU, 8GB of RAM with 128GB of internal storage, and the price tag is $1,199. Meanwhile, the high-end model has an AMD Ryzen 7 3780U, 32GB RAM, and 1TB of disk space.

Additionally, various color options will be available for both models. The colors include platinum “fabric” and platinum “metal”, black, cobalt blue, and sandstone. But specific color options differ based on specs configuration.

And now, the very sleek and professional-looking Surface Pro X will come in two base models – an 8GB of memory and another with 16GB of memory. Each model can be upgraded with more internal storage.

Below are the prices and storage options for the Surface Pro X models:

The Surface Neo is like a hybrid of both laptops and tablets, which Microsoft has already attempted to make some years ago. The company saw this as an opportunity to give a solution to fill in the gaps in those experiences and offer something new.

Surface Neo is a dual-screen device the measures 9-inches for both screens. The two screens are connected with a hinge in the middle. When opened, it has a 13-inch display screen. According to Microsoft, it is built for productivity and multitasking that is compatible with a removable keyboard, Surface Pen, and a Bluetooth mouse.

Microsoft also unveiled the Surface Duo, a foldable device that can fit right in your pocket. The device will run on Google’s operating system – Android. It is somewhat a smaller sibling to the Surface Neo.

Surface Duo has two 5.6-inch screens, and when unfolded, it displays an 8.3-inch screen and just a 4.8mm thin. The device also uses the same hinge design as the Surface Neo.

No prices yet have been announced for Surface Neo and Surface Duo devices.

To wrap up the list of new devices from Microsoft is the Surface Earbuds. This is likely Microsoft’s way of taking on its rivals that already have their own wireless earbuds like Apple and Samsung.

The Surface Earbuds has voice controls for calls, music, and many more. The new Earbuds promises a great quality of sound when you have it on. Also, a triple tap on either earbud and it will activate the instant play feature for Spotify.

And you do not have to worry about having to charge the Earbuds all the time, it has an astounding all-day battery life (can last up to 8 hours of continuous usage in just a single charge).

Also, included in the box is a wireless charging case for hassle-free charging. Finally, the Surface Earbuds are available for $249.

Which product above is your bet?

The new products that Microsoft has lined up sure made us all excited. The few more remaining months of the year will surely be filled with exciting reviews of these devices. You can pre-order the devices above on the Microsoft Store.