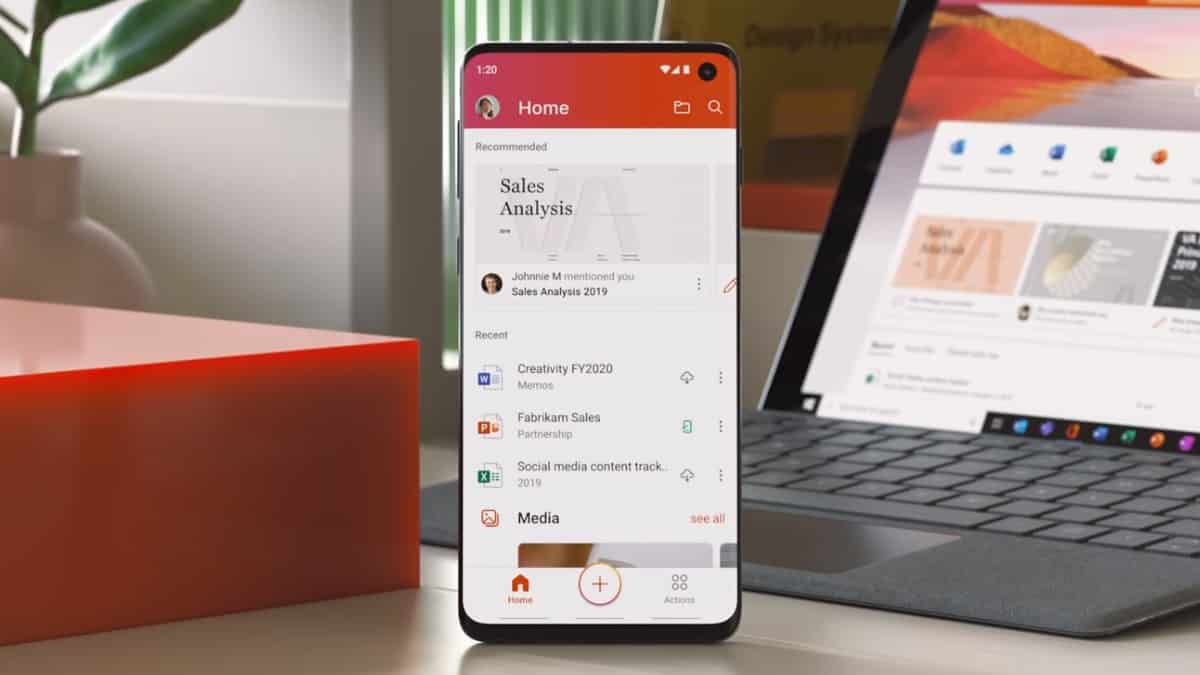 I don’t think there is one person who has used a computer that has not encountered any of Microsoft’s software. For both professionals and students alike, Microsoft’s Office apps have been a part of our lives.

With almost everyone on their smartphones, Microsoft also has evolved with their apps as well. And now, the tech company just released an all-in-one Office app for the Android platform after a limited release for developers last November.

A unified Office app is now available for Android

Finally, Microsoft has followed through on its promise of releasing a unified Office app for all Android users out there. After months of beta testing, the company has released a unified app that will surely up the productivity for Android mobile users.

You already know what Microsoft is known for, right?

Just like before, this all-in-one app lets you edit Excel, PowerPoint, and Word documents without needing to switch in between apps. Are those apps your go-to? Then, this will be much helpful to you.

But there is a catch though…

As Android Police warned, this Android app is not compatible with tablets or Chromebooks. Unfortunately, it can’t be used in landscape mode.

And it looks like Android users will first get the first dibs on this unified app. The iOS equivalent is nowhere to be seen at this point. Microsoft has not said a word about it.

Office apps: a simpler way to access Office apps all under one roof

Not too long ago, you can access Google Docs files from a single Drive app. However, Google later split them up into multiple editing applications.

Microsoft has done the reverse on that. The company has combined the Android versions of Word, Excel, and PowerPoint all under one roof.

Microsoft began testing a unified Office app early last year and released a public preview in November. But since that moment, the beta program seemingly stayed to private testing (though APKs kept trickling in on APKMirror).

And now, officially, the app has left the testing entirely.

How does this new Office app work?

The new unified Office app allows you to browse through your OneDrive files, and at the same time edit any Word, PowerPoint, or Excel documents without having to leave one place.

Also, it synchronizes with the Windows 10 notes app and includes a variation of the Office Lens scanner. Plus, a QR code reader is available, because you will never know when it will come in handy.

So, as a user, if you are willing to invest in Microsoft’s ecosystem, this could be a big step forward for mobile productivity.

Having to switch from one app to another on your smartphone is not really such a bad thing. But having to juggle in between apps just to get one task finished is such a hassle.

With the all-in-one Office app, you can actually save precious time especially if you are working on multiple tasks. So, creating a report and a presentation for your boss will then be of no problem.