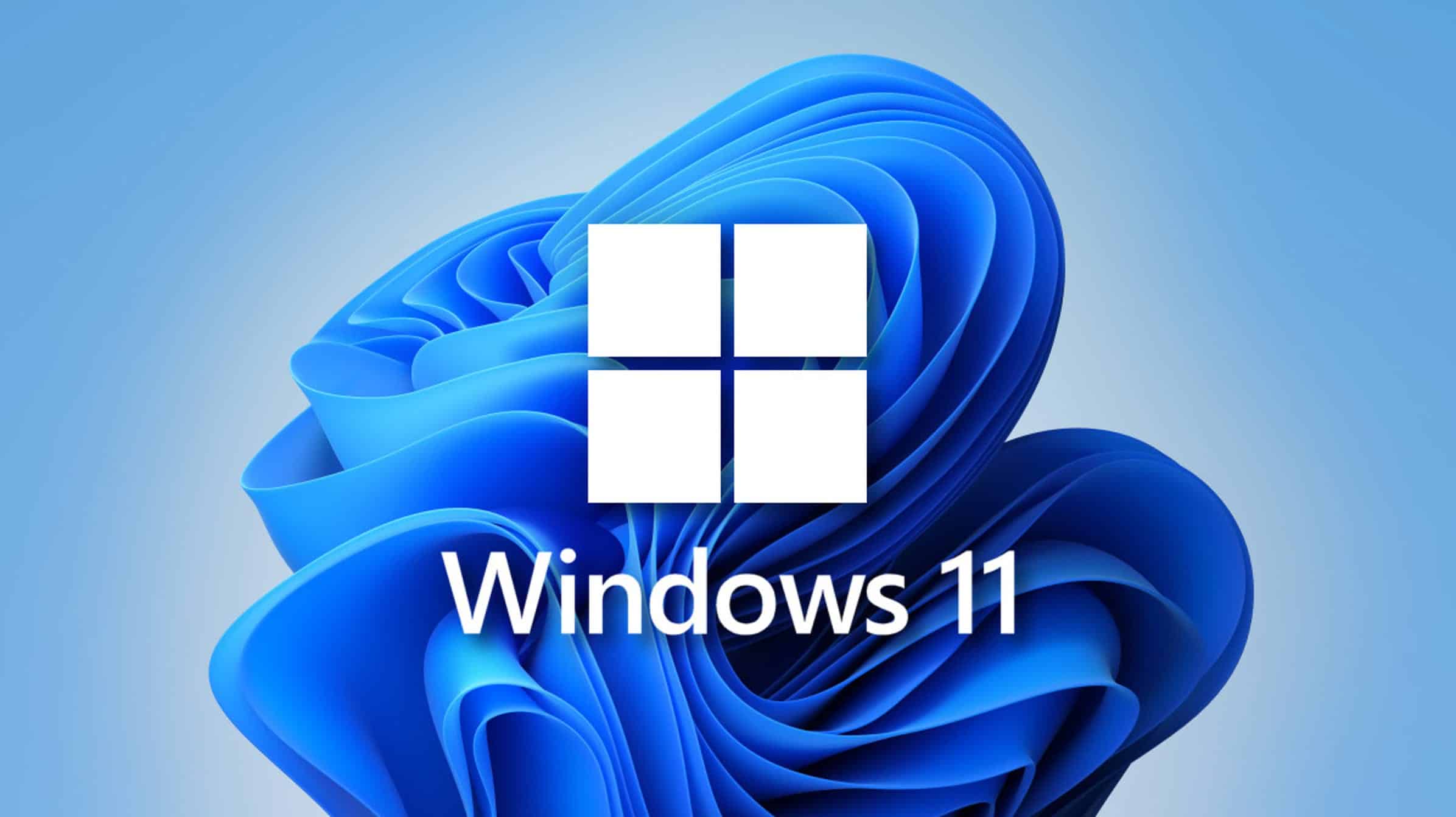 The good thing about this announcement is that users can download the preview build now. This will give users access to the Start menu and other features.

Alongside the downloadable preview, Microsoft also updates the design of its Office services to give users a better performance for Windows 11.

Do you want first dibs on what’s new with Microsoft?

There is no stopping Microsoft from releasing Windows 11. Recently, it was announced that the company will end Windows 10 support by October 14, 2025.

Although it is still a few years from now, this just cements the future of Windows 10, signaling an imminent release of the Windows 11.

Windows 11 preview (build 22000.51) can now be downloaded by those who want to have early access to many things new on the upcoming operating system.

The preview build will give access to the new Start menu, multitasking features, as well as the overhauled Microsoft Store.

Contrary to the previous Windows 11 leak, this official preview will feature an updated File Explorer which replaces the ribbon with a command bar –– all to simplify the file management a bit more.

Microsoft revealed many of the Windows 11 visual changes last week and that will be available in the initial preview. First off, the new Start menu will now feature a centered launcher-like interface, along with rounded corners throughout the operating system.

Also, it will feature improvements to the notification center, volume flyouts, and many more. And does your computer have an accelerometer? If yes, then the Windows 11 lock screen will be incorporated with a parallax motion effect.

Also included in this preview are Windows 11’s dark/light mode and new themes together with the new Widgets feature. The new themes are the following: Glow, Captured Motion, Sunrise, and Flow.

These new themes are designed with the centered taskbar in mind. Plus, Microsoft has combined them with new sounds as you use the latest OS.

Notably, two major Windows 11 features are missing: Microsoft Teams integration and Android apps on Windows. According to Microsoft, both are still in the process of development but will be available in later preview builds.

Additionally, Windows 11 preview will have Microsoft’s new Snap Groups and Snap Layouts features –– to enhance multitasking across a variety of screen sizes.

The new Snap features build revolve around a lot of multitasking features that have long been present in Windows. However, this new update will make them easier to discover and use –– especially in multiple-monitor scenarios.

Furthermore, Microsoft overhauls the Settings section of the upcoming OS. It is expected that many of the changes will make it easier for users to navigate around and find the setting that they need.

Settings will now have a left-hand navigation panel that will continue throughout, which will make it faster to switch between sections.

Moreover, Microsoft has added in “hero” controls which can be found at the top that provide easy access to settings that are applicable for each section.

If you want to try out the Windows 11 preview build for yourself, you will need to enroll in the Windows Insiders program.

After that, go to Settings > Update & Security > Windows Insider Program on a Windows 10 device to enable the Dev Channel and get Windows 11 builds.

Remember, you will need compatible hardware. But Microsoft says it is waving its new hardware requirements in this preview build before June 24th for those who want to test it out.

You will need to use Microsoft PC Health Check app to look if your system is compatible or not.