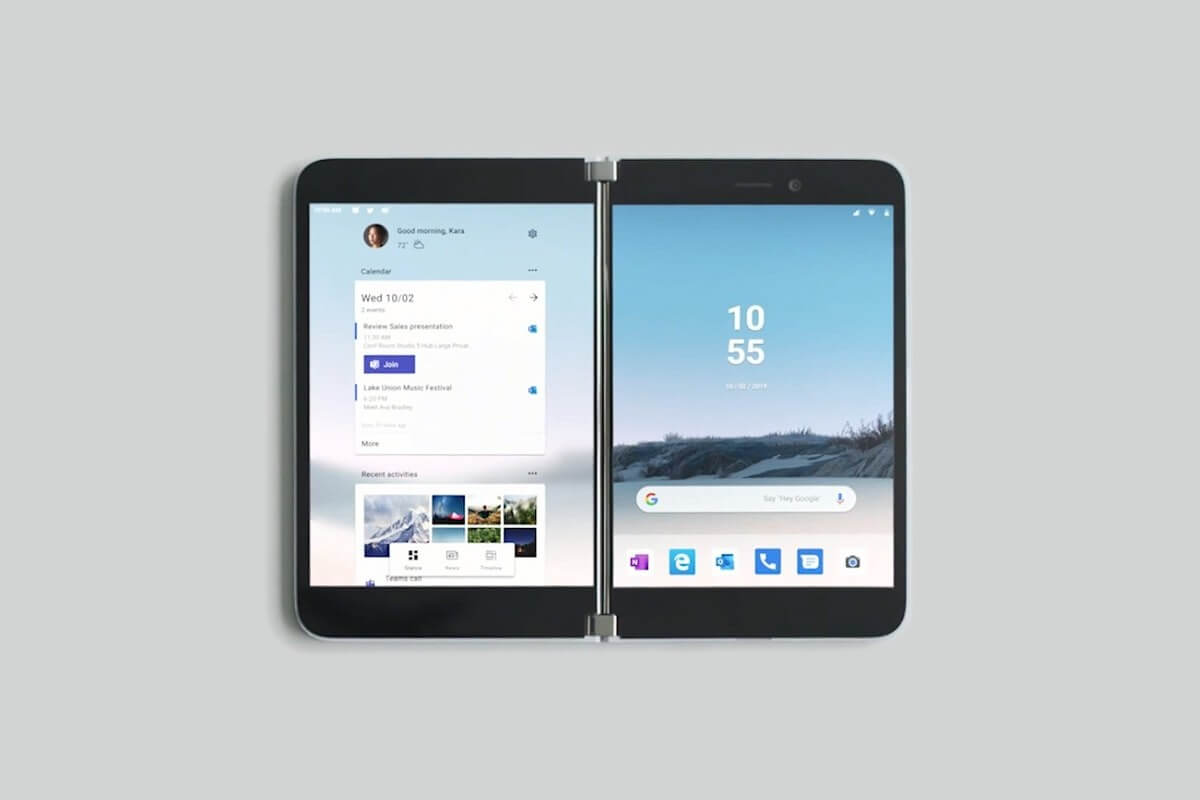 A new breed of gadgets will sooner or later be released by Microsoft, starting with its Surface Duo—a new dual-screen handheld device.

According to Microsoft, the Surface Duo is the culmination of the “Surface Phone” although the Computer Software Giant refused to call it a phone. The company wants to call its newest device as a new type of dual-screen device which can perform functions of a traditional phone.

It’s also unlike the Samsung Galaxy Fold as the Surface Duo’s two 5.6-inch displays are connected by a hinge. The gadget is forms part of Microsoft’s ambitious vision of productivity-boosting devices by using dual screens.

Microsoft’s dual-screen Android phone was announced last October of 2019 but the mystery continues to shroud the phone until now when little specifications have been leaked to the public.

Except for its screen size and the fact that it will have two screens, nothing is known of the device. Until lately, but is it enough to uncloud the mist that surrounds the device?

The Surface Duo is said to be sporting a Qualcomm Snapdragon 855 coupled with 6 GB of Ram with storage options of 64 GB and 256 GB. The device will have a lone camera sensor with 11 MP an aperture of f/2.0 and a pixel size of 1.12um.

The 5.6-inch displays will have AMOLED Panels with 441 PPI. In the power department, the device will sport a USB-C fast charging and a 3,460 mAh battery.

Android 10 will power the said device.

For starters, the most eye-catching aspect is the battery capacity of the device. Considering that the device will be wielding two displays, it might be a bit too low when single-screened devices actually have the capacity to carry up to 5000 mAh or even more. However, the power performance might vary depending on how Microsoft will optimize its software.

The Surface Duo will also come right out of the box with Android 10. According to Microsoft, this will be updated to the newer Android 11 “relatively quickly.”

The biggest issue perhaps is that the Surface Duo will not be having the NFC or wireless charging capability. While this can be considered as a minute factor, it could be a huge deal. This is due to considering the rapid advances of technology and the wide-spread use of mobile payments.

What’s left for us?

At this point in time, the biggest void left for us is the price and release date.

Microsoft is aiming to finalize the preinstalled applications by early June. The company plans to use its first-party apps to support every aspect of the device. This spans from the display to the drag and drop capabilities when it launches.

Speculations among the gadget-world have the device in the $1,200 to $1,500 price range. Microsoft claims that the device will be ready this “coming holiday 2020.”