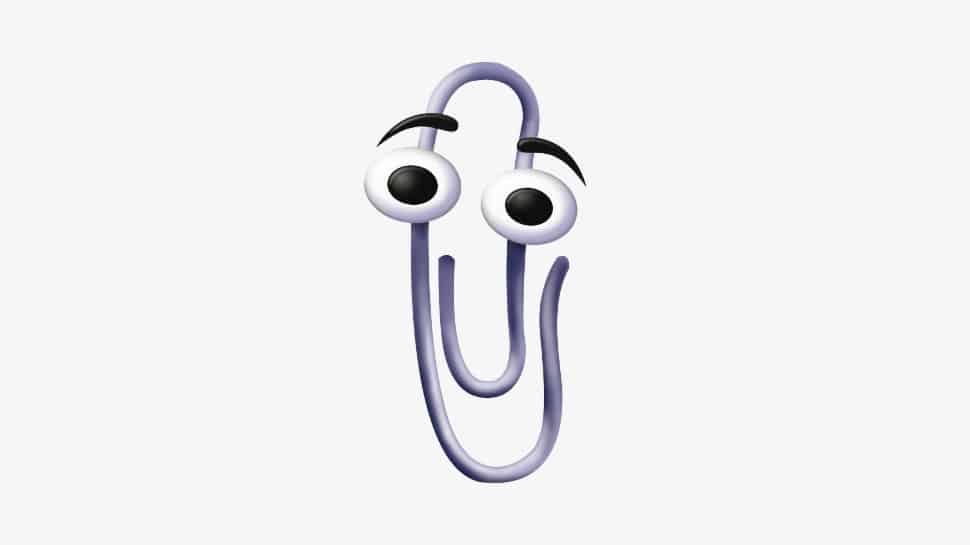 Let’s take a quick trip down memory lane, shall we?

Can you still remember Microsoft’s Clippy? Although the little guy was not loved by all, you cannot deny that you’ve missed it.

Now, Microsoft has brought back perhaps the most annoying virtual assistant ever, Clippy –– the paperclip which offers up helpful (or non-helpful) tips every few seconds.

However, don’t fret, he won’t be showing up on your screens like he used to do.

Instead, he shows up in one of four backgrounds on Microsoft Teams that users can download for that nostalgic feel.

Going on a trip down memory lane as Microsoft brings back Clippy, virtual backgrounds, and more

Microsoft is rolling out a few nostalgic photographs as backgrounds in its collaboration service, Teams, giving its long-time and loyal fans a hit of nostalgia.

Just this week in a blog post, the corporation says it was taking a visit down memory lane with designs that scream memorable Microsoft moments –– those standouts which have “cemented their place in Microsoft historical past for various causes, for higher or worse.”

The company is not just bringing the infamous Clippy back, virtual backgrounds such as Paint, Windows XP meadow, and Solitaire are available to download.

“Because a little trip down memory lane can be good for the soul, and because after well over a year of remote and hybrid work, we could all use some excitement on video calls,” the company stated.

“We asked our designers to give a few memorable Microsoft moments their debut as Teams backgrounds,” Microsoft added.

During the pandemic, when everyone stayed at home to prevent the spread of the coronavirus, video-conferencing software such as Teams has become an essential tool.

And also during this time, virtual backgrounds have become a staple in video calls because they hide the disorder and mess in your home that you don’t want to show.

Undoubtedly it is a fun feature that gives a personal touch to every video call.

Occasionally, Microsoft released new background bundles –– either aligning with the seasons or with cultural events like Pride month.

But mind you, this move is not tied to any specific event. According to the tech giant, it is just delivering a much-needed hit of nostalgia.

And for everyone’s information, each of the new Teams backgrounds is connected to a famous product in the Microsoft catalog –– from Microsoft 365 to Windows.

Take for example, Clippy, which made its debut as a virtual assistant in Office 97. It spent quite a bit of time in Microsoft Office, giving users some tips they don’t even need, before it was completely removed in 2001.

Whether you love or loathe Clippy, it’s hard to not smile – just admit it – when you see it pop up in a meme somewhere. You may think Clippy was too persistent, too eager, perhaps even too polite. We like to think that Clippy, the true OG virtual assistant, was just a bit ahead of its time

Furthermore, the new background bundle pays homage to Windows’ iconic applications such as Solitaire and Paint. Both apps came pre-installed with the operating system for years.

The former was enlisted into the Video Game Hall of Fame in 2019 and still continues to appeal to millions of players. On the other hand, Paint has remained a favorite among scribblers since its first appearance on Windows in 1985.

Lastly, Microsoft paid tribute to the widely popular Windows XP, re-releasing the classic meadow wallpaper. The original image was almost totally unedited. Now, Microsoft has given the new version a few touch-ups to give “a new take on the lush landscape.”

It is safe to say that these iconic backgrounds have been a part of our lives for many years now.

And as already mentioned, these Microsoft Teams backgrounds can be downloaded, together with the hundreds in its library. Just go to Microsoft’s website.