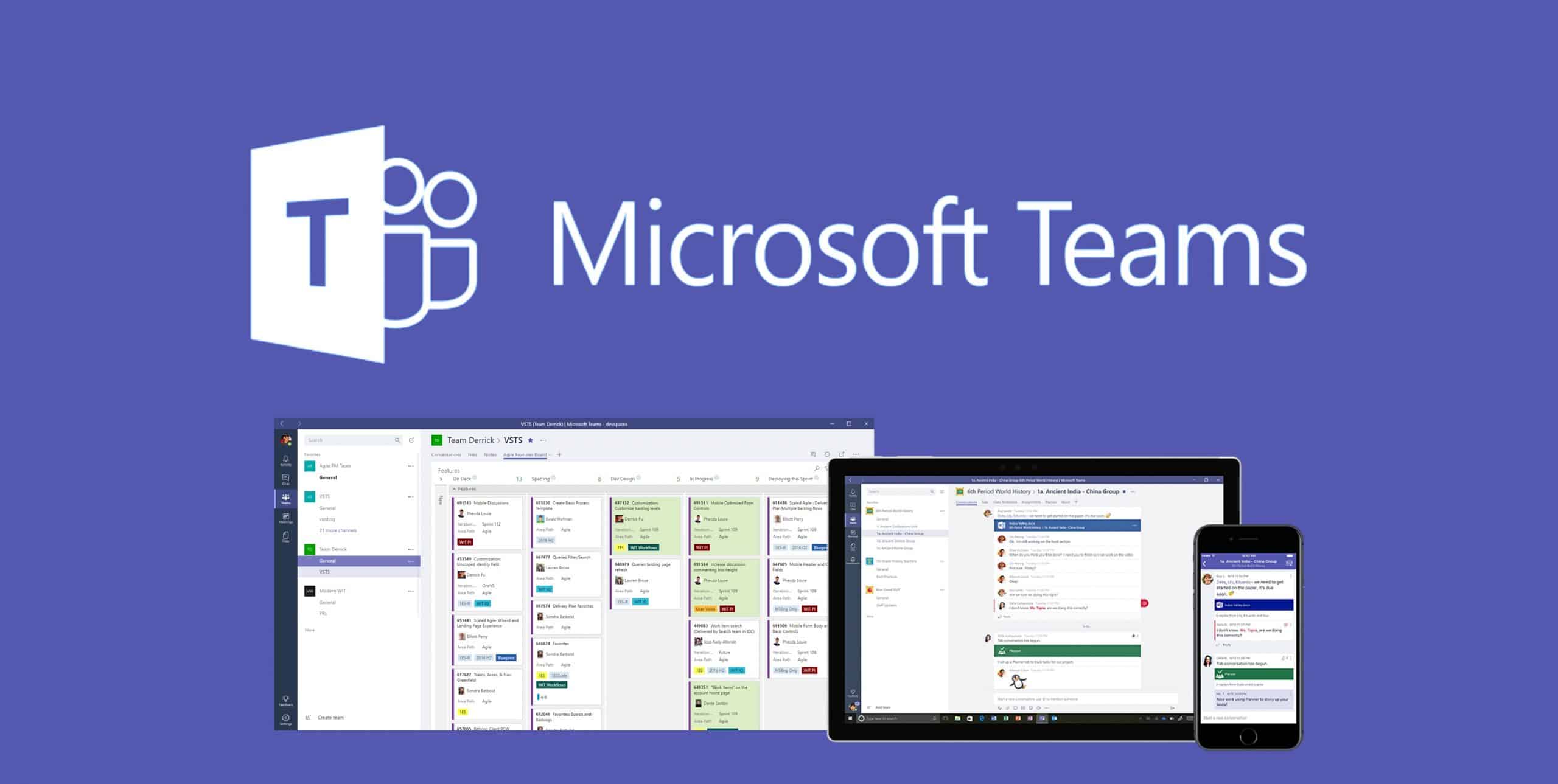 Microsoft Teams issues a new blow for Zoom as it dropped new amazing features. These features are aimed to make working at home so much easier.

One of the most notable updates is the number of enhancements on the Teams app to both Android and iPhone smartphones.

With the new normal, almost everything is being taken to the online world – from classes, reunions, meetings, and more. That’s why there’s a surge in usage for video conferencing apps such as Microsoft Teams and Zoom.

Amidst the rivalry of these apps, Microsoft has dropped a set of amazing features to outshine its competitors – particularly Zoom.

One of the significant enhancements is the boost for mobile Microsoft Teams users. The app enhancements include the ability to upload images to your gallery as well as search chats and channels on Android.

The latter is particularly helpful when you want to search for chat conversations from a month or a week ago. Now, users won’t have to scroll down and manually search for a chat or channel anymore.

Also, Microsoft Teams for Android allows users to generate links for free meeting invites. They can simply send these links to others who do not have a Teams account. And what’s more? Microsoft added a new Safe Key setting for a safer virtual meeting.

Perhaps the most popular video conferencing app right now is Zoom, but Microsoft has brought out an update that will bring itself on par with Zoom. Now Teams allows you to see up to 49 people in a call.

This week, Microsoft also confirmed on its UserVoice forum, that it has added a most-requested feature – the ability to customize the sidebar, allowing you to pin or unpin and rearrange your apps.

One of the biggest updates came earlier in August in the form of a new offering called Advanced Communications. This allows Microsoft to get ahead of Zoom using the force of its offerings to the small business sector.

In addition to the other big updates, Teams now allows you to change your backgrounds during a call. Microsoft Teams now offers you the opportunity to use your personal logo or image, or to use one of the many custom-made backgrounds created by Microsoft.

Can Microsoft outshine Zoom with these new features?

Of course, not to be outdone, Zoom also has been focusing on updates and new features as well. It took a brief hiatus and prioritized its security as users reported zoom-crashers on their calls.

Zoom also launched tons of new features including highly sought-after noise cancellation. But despite its issues, Zoom is still highly functional. However, many are still concerned about its security.

On the other hand, Teams is using this opportunity to catch up with Zoom’s popularity, and in some cases, becoming more sought after in the business market due to its integrated offering.

And with the enhancements on the mobile platform, it seems that Teams is cementing its place as a serious Zoom alternative.