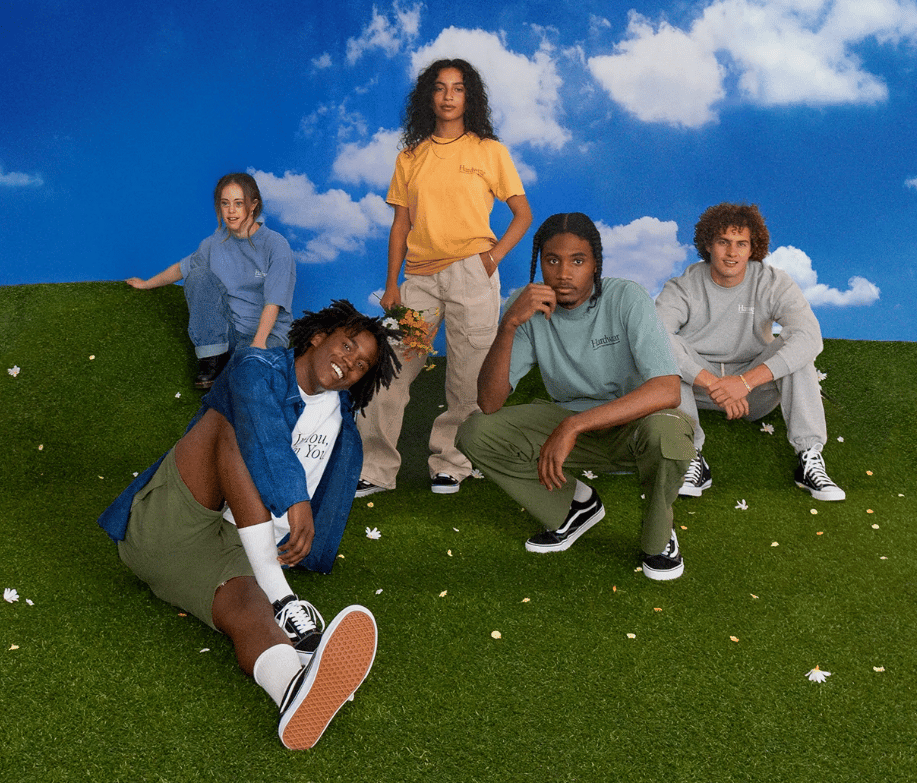 Microsoft is launching a clothing line with its epic Windows XP background MS Paints color palate and much more. The well-known developers of the software are up to hit the market with their clothing line “Hardwear’. Microsoft has been notable for its software since 1980 and hardware as Xbox games consoles and surface devices. But ‘Hardwear’? Heard it right, the Hardwear clothing line is Microsoft’s newest innovation.

In a tie-up with Redmon company, Microsoft is bringing out the first ever ‘capsule collection of clothing and merchandise.’ Microsoft says about the partnership, “The collaboration was fueled by openness, vulnerability and the belief that often the most resonant ideas are built from the inclusion of diverse perspectives.” Designed by Gavin Mathieu, the nine-piece clothing collection includes t-shirts, hats, sweatpants, and denim jackets. The group is retro nineties in spirit and style with the design inspired by Microsoft MS Paint T-shirts, “Hardwear” hat with Microsoft 1990s logo colorings.

The clothing line “Hardwear” beyond a clothing range reflects the authenticity of an individual.” Microsoft’s director of multicultural and social communication Amanda O’Neal says, “The collection is reflective of the Normcore style, a lifestyle aesthetic that puts the focus on individuals and not on the clothing they wear,” she also added, “Every piece is intentional, and there is the meaning behind each item in Hardwear.”

It isn’t the first Microsoft experiment’s with clothes; however, the capsule range is its first time. Earlier clothing ranges from Xbox branded clothes to the Windows Minesweeper ugly sweater in 2020. The collection is themed to be around the thought, creativity is not on you, it’s in you, and it knows no bounds.”.

The “Hardwear” line of clothing ranges from $45 hat to $150 cargo tech pants.

To Purchase and see the latest collection of Microsoft, click here