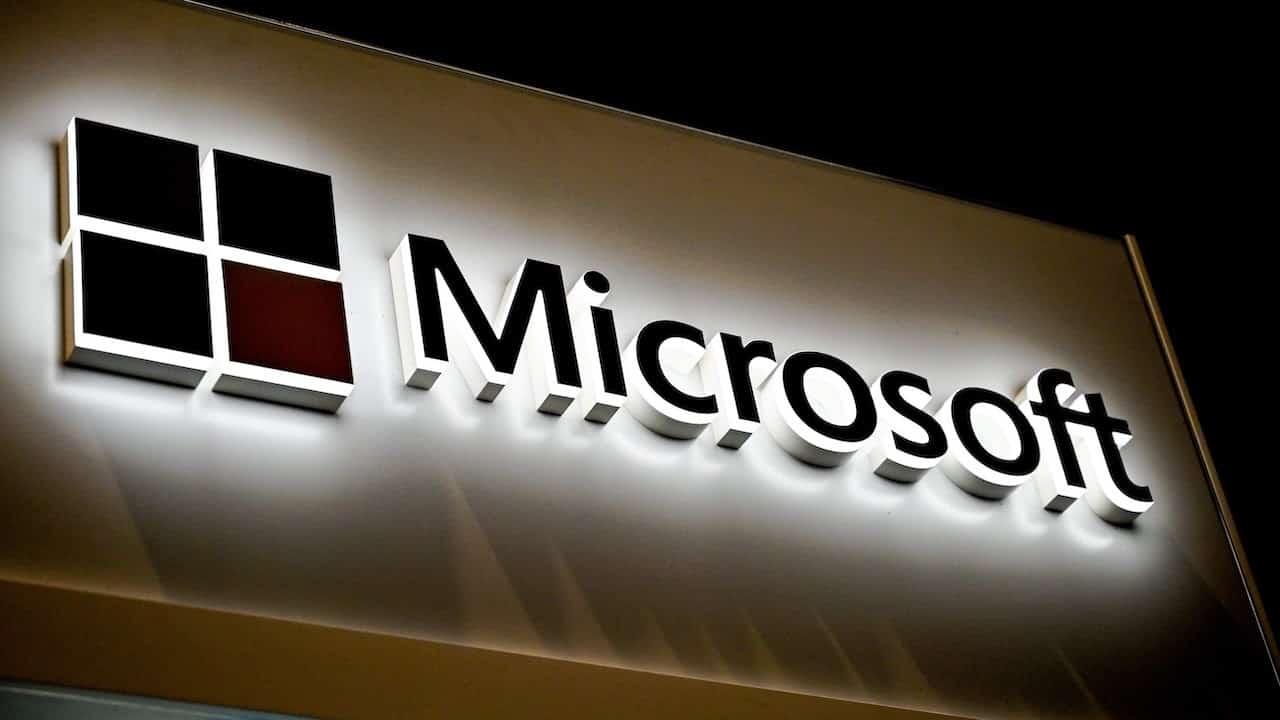 Are you one to forget your passwords when logging into your accounts? If so, then this piece of news from Microsoft is for you.

For years, Microsoft has been working on making passwordless sign-in on Windows and Microsoft accounts a reality. And it looks like that moment has finally come.

The company wants you to say goodbye to your passwords for good.

A passwordless sign-on for Microsoft and Windows accounts

In a blog posted by Microsoft, the company has announced that it will go passwordless on its accounts and services. It will give users the option to access their accounts without having to use a password.

And even more good news: starting today, users can completely forget their passwords when logging into their Microsoft and Windows accounts.

But how exactly does this passwordless log-in work?

Users will be given options between downloading the Microsoft Authenticator app: a security key, a verification code that will be sent to your phone or secondary email address, and a biometric option that requires scanning of the face, iris, or fingerprint.

For example with the Authenticator app, users will get notified on their smartphones during a login attempt. Then, they will receive a prompt confirming the user’s identity.

Nobody likes passwords. They’re inconvenient, they’re a prime target for attacks. Yet for years they’ve been the most important layer of security for everything in our digital lives – from email to bank accounts, shopping carts to video games.

According to Jakkal, there are over 500 password attacks every second, this makes up to about 18 billion every year. One of the reasons why this occurs is that people tend to create basic passwords.

Some users even have password managers to keep their passwords organized and in one place, where they can easily pull out whenever they need it.

How to have a passwordless login on Microsoft?

All users will need is Microsoft’s Authenticator app to go fully passwordless. The mobile app will be linked to the user’s personal Microsoft Accounts.

After this, visit account.microsoft.com and choose from the advanced security options. Then, enable passwordless accounts in the additional security section.

Lastly, approve the change from your Authenticator app and now you will be password-free.

Also, you can opt-out from it too by just adding a password back to your Microsoft account.

Microsoft already added the passwordless login feature back in March for work and school accounts. So, it’s imminent that the support will be added for regular Microsoft accounts.