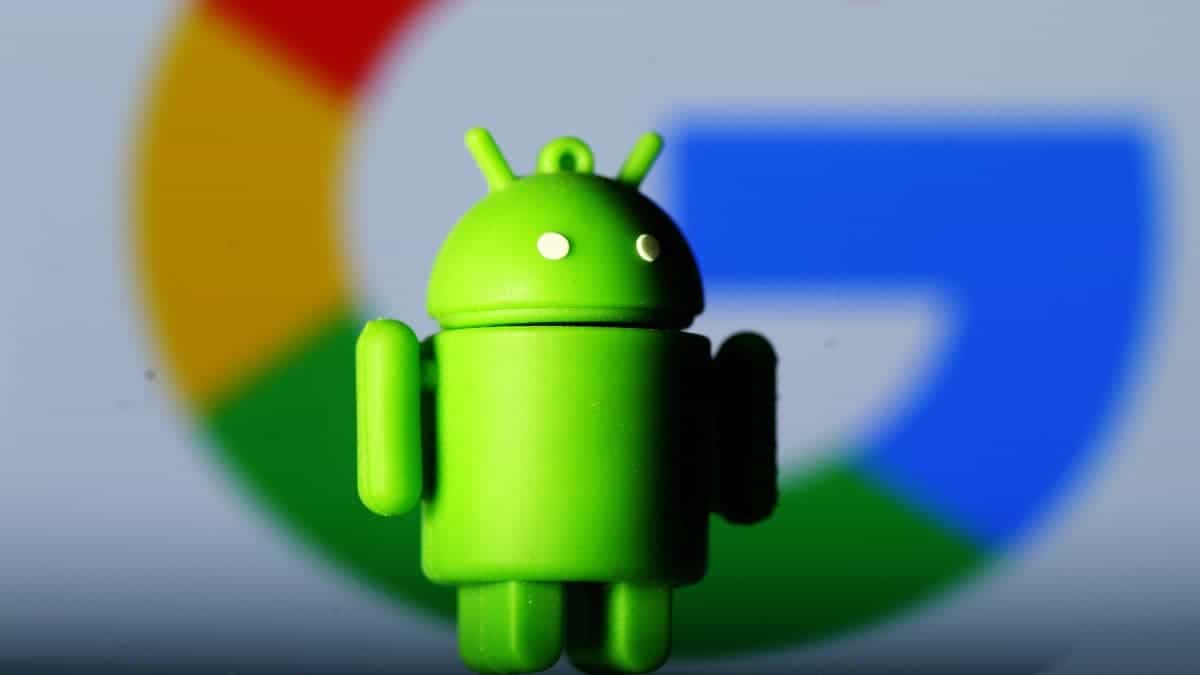 An Android phone is never complete without Google apps and services. Sadly, there’s some bad news for old Android phone users out there.

The tech giant, Google, has confirmed that millions of its popular apps like Gmail, Google Maps, Google Calendar, and YouTube won’t be available to some older Android smartphones starting September 27th.

These old Android smartphones will be blocked –– as the company termed it –– from using some Google apps and services due to a massive update.

As much as you would like to, upgrading to a newer Android phone now will cost you a lot. Popular high-end smartphone brands will have a starting price of at least $1,000. Good thing, there are now best value Android phones where you can get more and still pay less.

But there are still users who hold on to their old Android phones –– may it be for financial reasons or maybe because of sentimental value. When it is the latter, you surely can’t just dispose of it that easily, right?

However, you might want to rethink your choices. There couldn’t be any more perfect time to upgrade than now.

Google just confirmed that millions of old Android smartphones will be blocked off from signing in with their Google accounts starting September 27th.

Related: Google will no longer let you sign in on older Android devices

This change will affect its popular apps and services including Google Maps, Gmail, YouTube, and Google Calendar. Mind you, these apps will immediately stop working for these users.

Furthermore, WhatsApp won’t be affected by this update since the app has long abandoned the aging version of Android last year.

Is your old Android phone affected by this change?

If you still don’t want to let go of your old phone, fingers crossed that your handset won’t be included in the affected units.

According to Google, any user with Android 2.3 and older versions running will be affected by this massive update. This mobile operating system, launched under the “Gingerbread” brand back in December of 2010. This was when Google used to use dessert names for each Android upgrade.

The tech giant is now withdrawing support for the platform “as part of our going efforts to keep our users safe”. In fact, the company frequently drops support for aging versions of the Android software as it launches new ones.

In February of 2017, Google also stop its support of Google Pay contactless payment on devices running Android 2.3. And now, Google is taking another step further by confirming plans to block users from signing into a Google account using old devices running the old OS versions.

Starting on the morning of September 27th, users who will try to log in to their Google account using an old Android phone will get a username and password error –– even if they have entered the correct details.

If you will add Google Calendar or Gmail account to the settings menu of the device, the same error will be triggered. Many of the Google-made apps rely on a Google Account such as Gmail, YouTube, Google Play Store, Google Maps, Google Calendar, and more.

Android phones that remain stuck with Android 2.3 include the following:

Upgrade OS version to be able to continue using these apps

If you want to continue using these apps, you will have to upgrade your smartphone to the Android 3.0 version. But, not all devices running Android 2.3 will be able to upgrade to the next OS version.

Unfortunately for these users, they will never be able to use Google’s apps and services again. Users will have two options: upgrade to a new Android device or use the web browser for Android.

Head on to your phone settings and check if you can still upgrade to a newer version. Click System > Advanced > System Update.