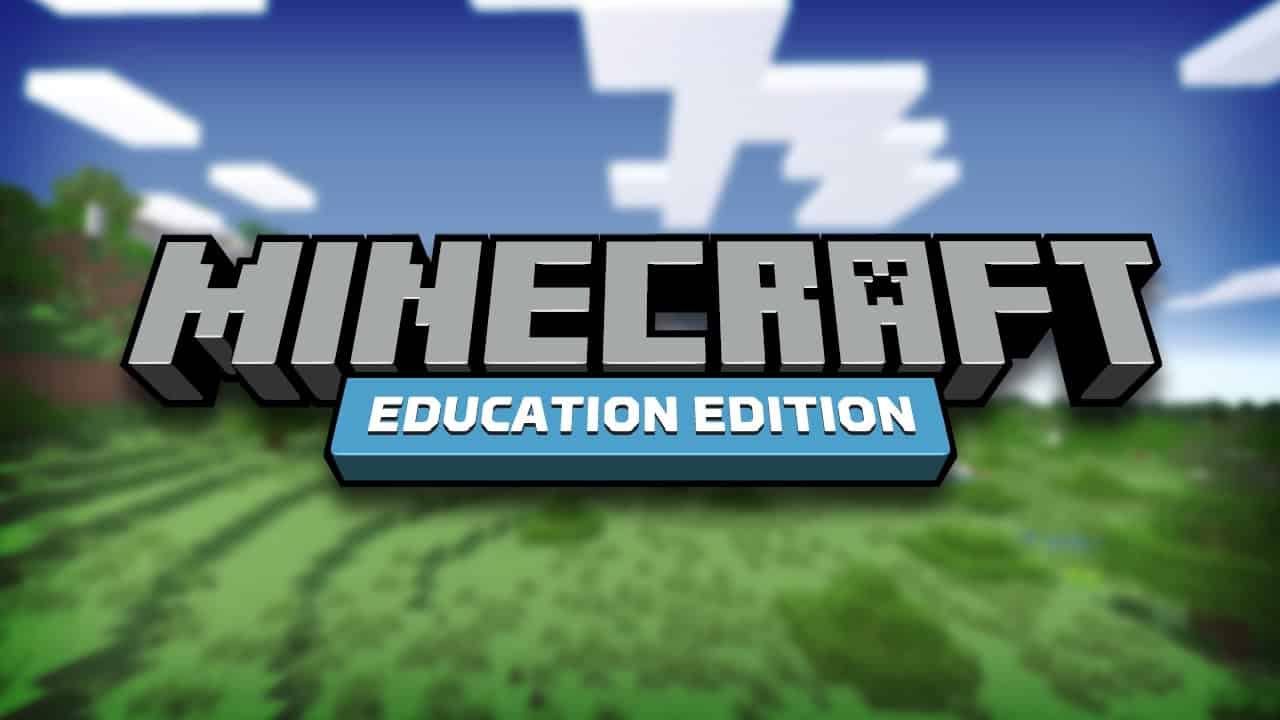 Most schools across the globe are now starting another school year while some are about to. This year is different since students won’t be stepping inside a physical classroom. With the coronavirus still wreaking havoc, schools are taking their classes onto a virtual setting.

Now, Microsoft brings ‘Minecraft: Education Edition’ to Chromebooks. In addition, the multinational technology company is simultaneously updating the education edition of Minecraft for Mac, iPads, and Windows for remote and hybrid learning support.

Microsoft brings ‘Minecraft: Education Edition’ to Chromebooks starting August 10. According to Microsoft, the goal here is to let students unleash their creativity. Regardless of the device, they are using, students will have the chance to socialize and collaborate on projects.

‘Minecraft: Education Edition’ on Chrome OS will support cross-platform play between Windows, iPad, and Mac versions of the game. Microsoft has planned to bring a lot of updates to the education edition.

The tech company is updating the software to add 11 new STEM lessons. There will also be an addition of a Minecraft world to teach students about bees and pollination.

Also, an improved plan library as well ass tagged learning abilities are part of the updates.

According to Microsoft, the Chromebook edition offers the same set of features as the other version. This includes multiplayer with other platforms. Teachers and educators have the option of deploying Minecraft to a group of managed Chrome devices.

Schools with Microsoft 365 for Education (A3 or A5) already have access to Minecraft: Education Edition, says Microsoft. This version is licensed through yearly subscriptions. And Microsoft will add the Chrome version of Minecraft to its Education A3 and A5 licenses.

Update your devices to the latest version

Officials from Microsoft said that Chromebook, iPad, and Windows users will automatically be upgraded to the latest version of ‘Minecraft: Education Edition’.

However, the same can’t be said for Mac devices. Users will have to install the updated version manually.

Minecraft is a great learning tool

‘Minecraft: Education Edition’ has been available since 2016. That’s why, it’s a shocker that it’s only coming to Chromebooks this year. After all, Google’s computing platform rules the education market.

Chromebooks represented 60% of all laptops and tablet purchased for K-12 classrooms in the US in 2018. The following year, there were 30 million Chromebooks in use at schools globally.

And you know what’s interesting about this new release? Chrome OS users have an official way to install Minecraft without side-loading the game into their devices.