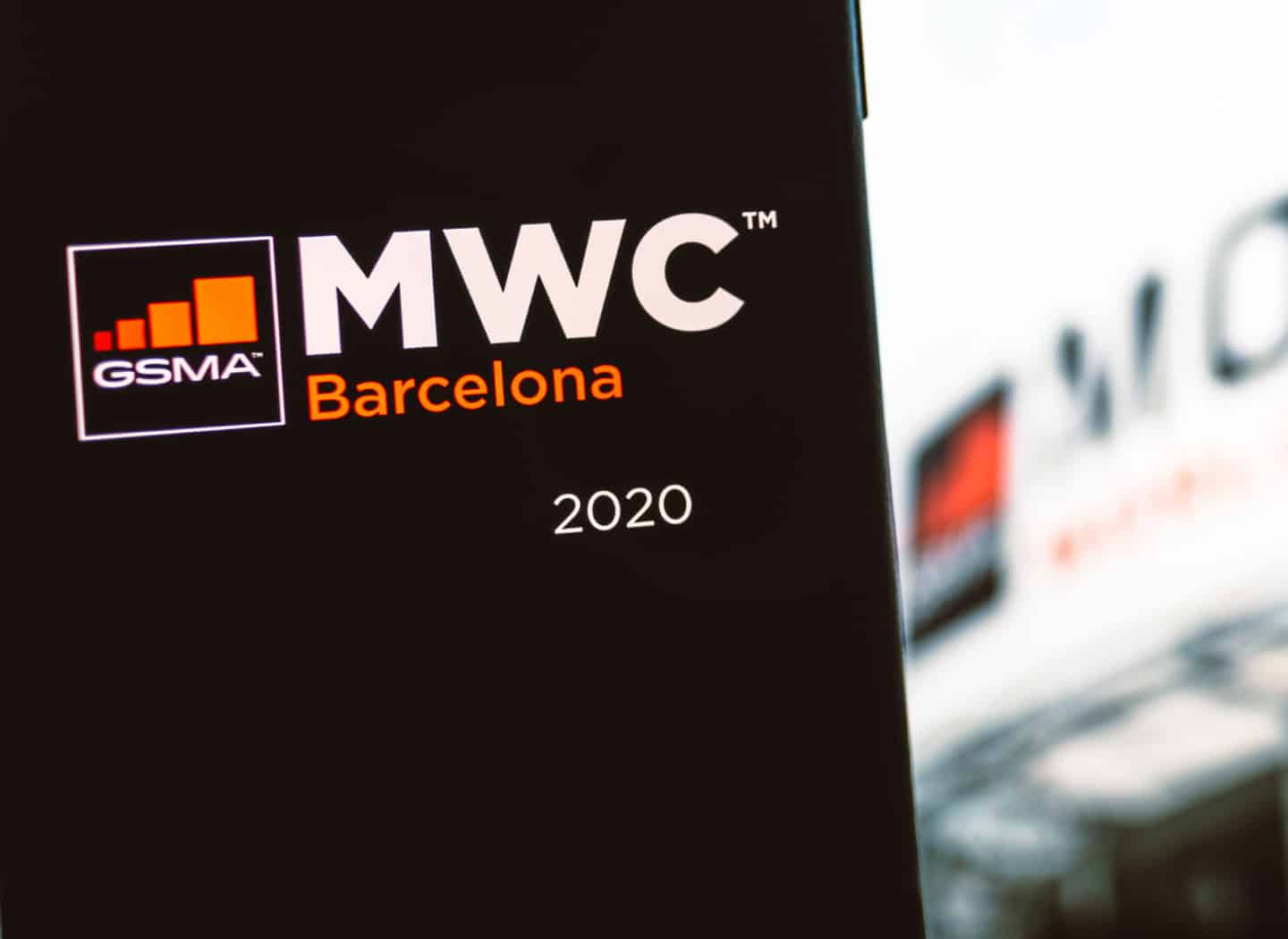 The world’s biggest mobile conference of the year has been canceled.

Health should always come first. By now, I bet everyone has already heard of the Novel Coronavirus. People are being more cautious and has even taken measures up to the next level.

Unfortunately, it has become a worldwide concern that has affected almost everything. And this includes an event that many people have been waiting for.

Mobile enthusiasts, have you all been gearing up for the Mobile World Congress this year?

It is so heartbreaking to break it up to you, but MWC this year has been canceled due to the Novel Coronavirus concerns.

Every year, one of the most awaited mobile conferences is the Mobile World Congress or MWC. This year’s event will be held in Barcelona from the 24th up to the 27th of February, which means it’ll only be a few days from now.

Unfortunately, there is no seeing or attending that event this year because of a health concern.

GSMA, the organizers of Mobile World Congress which will be held in Barcelona, announced in a statement on Wednesday that the congress was canceled due to concerns about the coronavirus.

“With due regard to the safe and healthy environment in Barcelona and the host country today, the GSMA has canceled MWC Barcelona 2020 because the global concern regarding the coronavirus outbreak, travel concern and other circumstances, make it impossible for the GSMA to hold the event,” the statement says.

However, in a press release on Sunday, there was not a hint of cancelation as GSMA had announced that the event would go as planned.

But some of the biggest companies have already pulled out. The organizers were saying that there were still 2,800 other exhibitors attending the congress.

Some big companies have pulled out from the MWC 2020

Are your favorite brands coming?

Even before the announcement of cancelation, there were already big companies that have backed out from the event because of concerns about traveling amid the Coronavirus threat.

And other companies also took some action in light of the 2019-nCoV threat. Companies like Xiaomi said that it was taking extra precautionary steps.

Have you ever wondered by many people as well as companies wait with much anticipation for the Mobile World Congress?

Typically, MWC is the launching ground for new gadgets, new technologies, and advancements. It is where companies often announce new flagship smartphones and other tech.

At this year’s event, 5G connectivity will surely be one of the major focal points. So, for many techy fans, this is the perfect event where they flock with their enthusiastic smiles.

In light of the recent cancelation of the MWC, it will surely affect how the flow of the business that these companies planned to conduct during the event.

But need not to worry, smartphones are still a big part of the people worldwide and businesses as well. We don’t think the phone industry will go down anytime soon.

Surely, businesses worldwide will still continue in a world where everything is connected by smartphones.