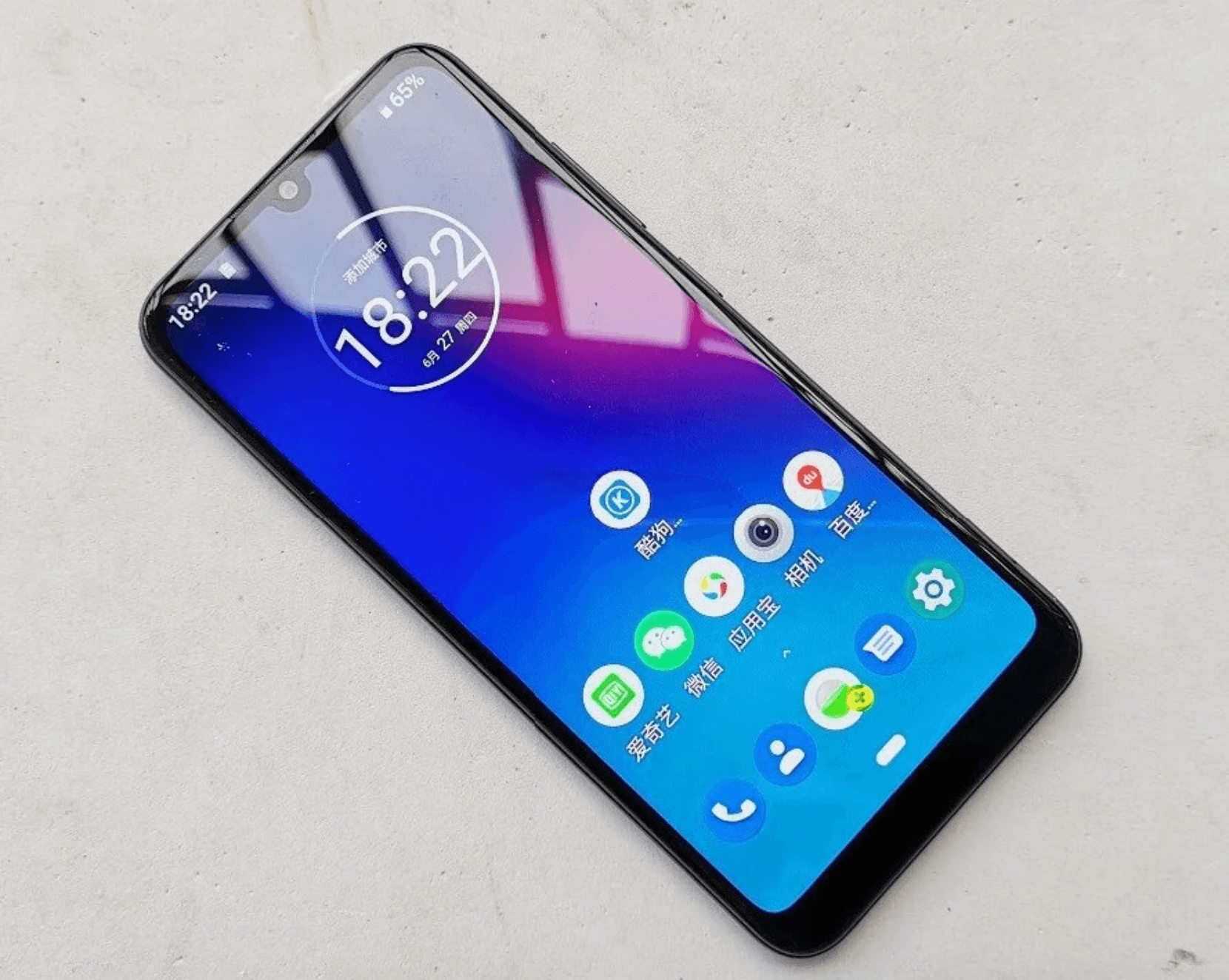 This year has seen a lot of devices hit the market, but it seems that phone manufacturers are not yet done. And ever since it was acquired by Lenovo, Motorola has released a couple of low-to-mid range of smartphones.

Recently, Motorola One Zoom/One Pro’s design and specs have made its rounds on the internet. It is Motorola’s “premium” mid-range smartphone. But that is not it, thanks to hands-on images we will now have a clearer picture of what Moto E6 Plus would look like.

Over the weekend, live images of the Moto E6 Plus were leaked, thanks to Roland Quandt. The images were from an alleged AliExpress listing for the upcoming budget-line smartphone. So far, the E6 Plus has the most modern design in the E-series yet. The smartphone features a waterdrop notch, slim bezels, and rounded corners.

Like the Motorola One Zoom, the E6 Plus has an earpiece speaker above the notch and a front-facing camera housed within the notch area. And looking at the bottom bezels, it appears larger compared to most modern mid-range and flagship smartphones sold in India or China.

As seen on the leaked images, the device’s power button and two volume buttons are located on the right side. However, we can’t see the left, bottom as well as the top sides. It is still clear yet whether the upcoming smartphone will have a USB Type-C port, but it is unlikely since its predecessors don’t have the newer port type.

And as for the 3.55mm headphone jack, given that its previous flagship smartphones like Moto E5 Plus and Moto E6 have been given the port, the Moto E6 Plus will likely get one too.

On the left side of the rear, there are two cameras together with the LED flash and a noise-canceling microphone. The back-finish seems to be glossy plastic, and we can see how reflective it is as the person can be seen taking a picture of the smartphone using a Huawei Mate 20 Pro.

One of the pictures confirms that the smartphone will be named Moto E6 Plus and that it will be shipped with Android 9 Pie out of the box. However, there are not many details on what else will come from out of the box.

The last late-April there was a report detailing the upcoming Moto E6’s specifications. The device will feature a Snapdragon 430, Android Pie, 5.45-inch display with 720 resolution. Basically, it is an upgrade to the Moto E6 but with a budget-friendly price tag.

As for the pricing, the Motor E6 starts at $149, so the E6 Plus should not cost much higher than that – give or take at or below $200. So far, there have no specifics yet on when the Moto E6 or Moto E6 Plus will be launched.

However, the IFA 2019 is just around the corner and Motorola already has a planned event. It is likely there that we will find out more about the device.