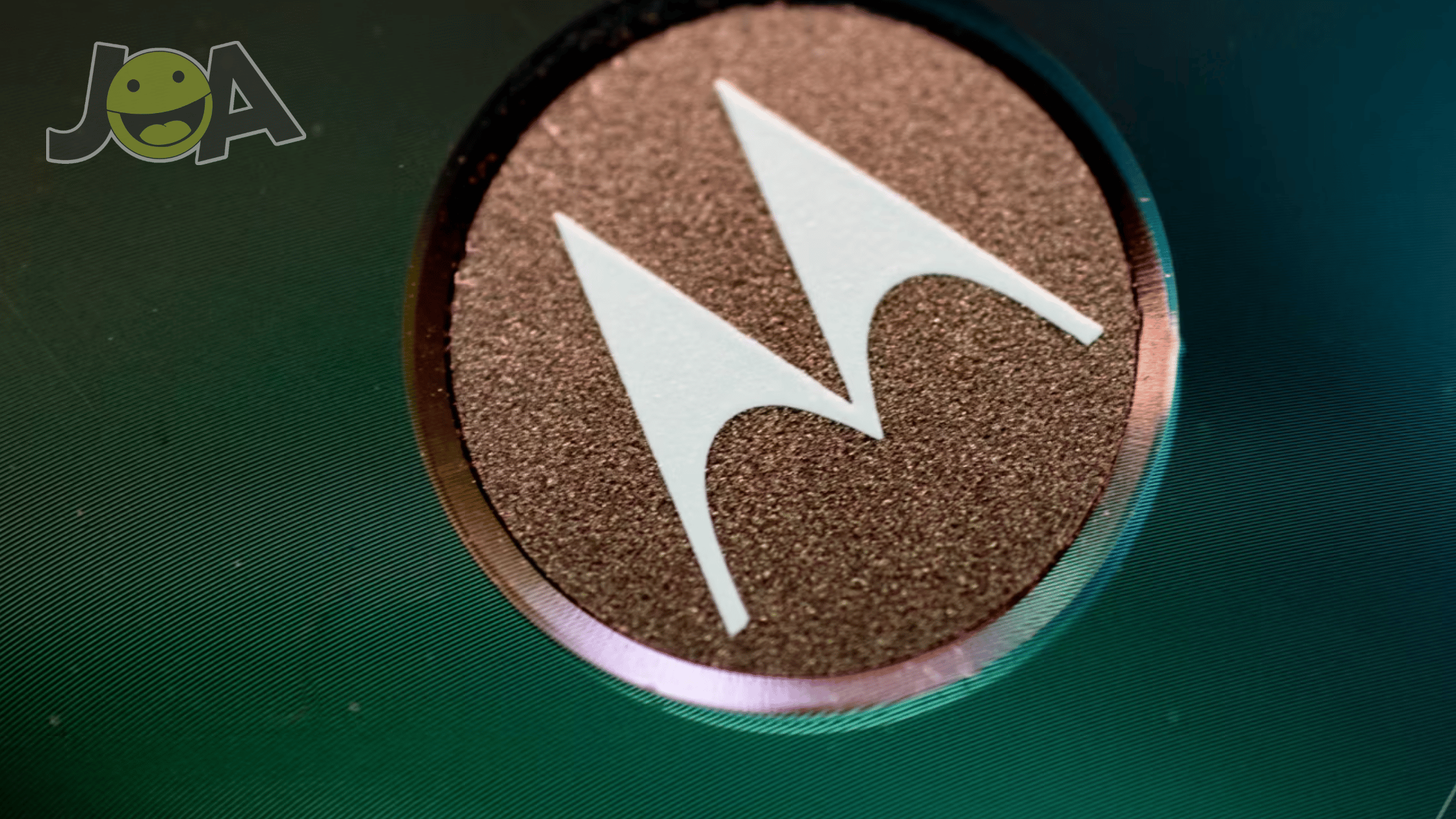 The first smartphone with a 200MP Samsung ISOCELL HP1 sensor is being produced by Motorola for the general public. Despite the sensor’s long existence, a recently released sample image may make you regret purchasing that pricey mirrorless camera.

Using the 4-in-1 pixel binning of the sensor, the image is captured at 50MP. By clicking on it, you may view it in pixel-level detail.

Although there are some soft edges and shadows that appear to have been somewhat raised, the image of a bouquet that includes a sunflower, a rose, and other flowers and is flecked with water droplets is remarkably accurate, and the colors appear authentic. The image is still of high quality despite Weibo’s compression, as shown by the 13MB file size. We certainly hope Motorola gives the phone enough capacity or a specific SD card port to accommodate the large image files.

The Motorola Edge 30 Ultra, which has not yet been announced, is anticipated to include a 50MP secondary camera and a third 12MP camera in addition to the ISOCELL HP1 primary sensor. A 60 MP front-facing camera will be in charge of taking selfies.

A 6.73-inch FHD+ 144Hz AMOLED display, Qualcomm’s Snapdragon 8+ Gen 1 SoC, 12GB of RAM, and 256GB of storage are reportedly included. Additionally, the phone might include a 4,500mAh battery that supports 125W rapid charging. After the device is put up for sale in China later this month, more camera samples from actual buyers should start to arrive.

The Motorola Edge 30 Ultra will by default take 50MP pictures and is anticipated to be sold in China under the name Edge X30 Pro. We can only hope that the forthcoming flagship will have plenty of storage for all the cool pictures since the camera sample posted is nearly 13 MB.

People who come here to know about this news also read,