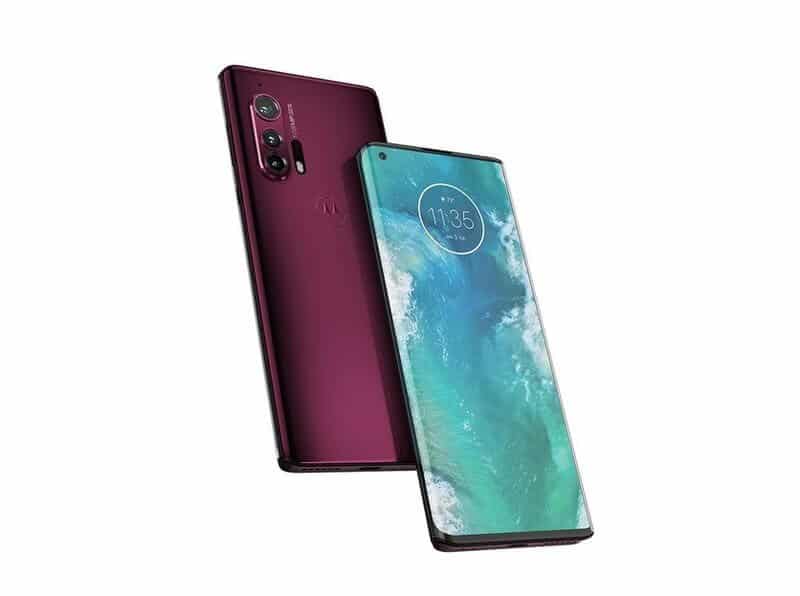 Remember the times where these flip phones were the must-haves? It was the time where Motorola ruled the mobile industry.

As the years go by, it seems that the phone manufacturer has lost its niche and has slipped back in the line of the phone brands.

Motorola has been constantly innovating trying to get hold of its crown. However, the company has been falling short in regaining the popularity it once enjoyed.

Could this upcoming phone that Motorola is set to launch be its salvation?

Initially was just a rumor that was now confirmed by a Google Play Console listing.

Motorola will finally introduce new set flagship smartphones called Motorola Edge+ and the vanilla Motorola Edge in the next week.

The latter device will sit on the upper mid-range segment. It offers 5G connectivity but still at a cheaper price than its siblings and competitors.

Thanks to many leaked images, we now know what the back of the device looks like.

What’s under the hood?

Well, we got that covered, as the Google Play Console listing has confirmed the Motorola Edge specifications.

More and more phone manufacturers have offered premium-quality flagship phones at a much affordable price.

Although, if you are very technical, you will notice a few differences here and there with the premium and expensive phones.

But thanks to the Google Play Console listing, we have confirmed the specifications this Motorola flagship will have.

These are what the Motorola Edge will be powered by:

One thing to know about whether a smartphone is powerful is what is under the hood.

The Motorola Edge will feature Qualcomm’s mid-range chipset which has an integration of a 5G modem – Snapdragon 756G.

Late last year, Qualcomm has already confirmed that Motorola is among the brands that will boast its chipset with 5G connectivity integration.

The processor comes along with 6GB of RAM and what can only be presumed as a 128GB of internal storage.

Besides that, the listing reveals a FullHD+ display – a 6.6-inch panel. And that is not it, the display will come with a 90Hz refresh rate similar to its other flagship variants.

On the top-left part of the screen display is a punch hole housing a 25-megapixel selfie camera. Also, the smartphone will already run on Android 10 out of the box.

Of course, we can’t miss the camera specifications, right?

You will be surprised that Motorola Edge is equipped with multiple cameras with varying specs.

The camera module is composed of a 64-megapixel main, 16-megapixel ultra-wide, and 8-megapixel telephoto camera units.

Additionally, there is a fourth hole in the vertical setup which comprises a laser auto-focus feature. Now, that is one amazing camera setup, isn’t it?

Furthermore, the device has an in-display fingerprint scanner with a 4,500mAh battery in tow.

With all those specs coming to light, we are curious to see how much Motorola will put on the price tag.

Unfortunately, that is one important detail not found on the listing. Perhaps it will be officially revealed on the “E-vent”?

The big difference with other mid-range phones can be traced to the chipset and camera setup. So, we are not sure about whether how Motorola will consider that for the pricing.

In a video teaser published by Motorola on Twitter, we have come to know the official date of the reveal of both Motorola Edge+ and Motorola Edge.

According to the video teaser, the company will have an “E-vent” next Wednesday on April 22 at 9 a.m. PDT to reveal these upcoming flagship phones.

But even with only days to go and you can’t wait, might as well grab yourself another Motorola flagship that is also packed with great features.