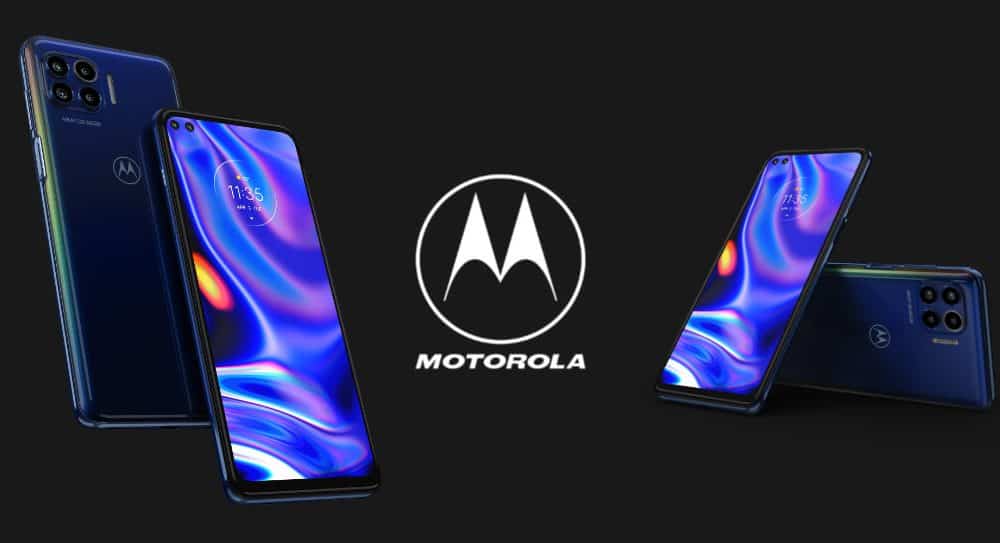 If there is one thing that Motorola is known for, it’s low to mid-range devices. In fact, the phone manufacturer has dominated this area of the market. The Chicago-based company has given us some of the best mid-range smartphones of their time.

With over ten smartphones released in 2020 so far, rumor has it that Motorola has one more trick up its sleeve. The company is finally releasing a 5G smartphone on its own.

Mind you, this is not one of those devices that will use an additional accessory like the Motorola Mod Z4 or Z3. And the best part? The upcoming smartphone is under $500!

Motorola One 5G – cheap but powerful

Perhaps one of Motorola’s most appealing releases yet is the Motorola One 5G. The company has finally learned how to combine its budget know-how and 5G connectivity. This smartphone is what every cost-conscious fan needs – cheap but powerful.

Even though mid-tier 5G phones such as LG Velvet, Motorola Edge, OnePlus 8, and Galaxy A71 cost about $700 – all are nothing to Motorola One 5G’s even cheaper price tag. At less than $500, it’s impressive to think that the device is already 5G capable.

Now, Motorola has kept mum on how much less than $500 the One 5G will cost. Like most Motorola smartphones, the One 5G will likely wind up with AT&T very soon, although there is no specific date yet mentioned for its release.

We do know that a Verizon-friendly model that will support the carrier’s mmWave 5G is expected to launch this October.

Let’s dive into the specs on the phone itself:

Lots of mid-range 5G phones use Qualcomm’s Snapdragon 765 and the Motorola One 5G is no exception. Aside from that, it features 4GB of RAM with 128GB of internal storage. And the good news is that by simply adding a microSD card, you can extend your storage up to 1TB.

Side note: this chipset is normally found in more expensive phones, but Qualcomm apparently cut its prices earlier this year.

Aside from its very affordable price tag, its features are even more shell-shocking. The device is packed with features that you would never expect to find in mid-range smartphones.

Among these features, a whopping 6.7-inch Full HD+ screen display; complete with HDR10+ certification and a 90Hz refresh rate. Not only is the display big enough, but it runs just as smoothly as the flagship Motorola Endless Edge’s display.

Additionally, the 21:9 aspect ratio means that most people can wrap their hands around the device and hold with an easy grip.

Moreover, a 5,000mAh battery powers up the whole device. It is expected that the device will last a couple of days with a full cycle of charging.

Turning the device around, you will see the stunning quartet of the camera array. And what’s more? The camera array is composed of a 48-megapixel wide sensor, an 8-megapixel ultra-wide camera (with a 118-degree field of view), a 5-megapixel macro camera, and a 2-megapixel depth sensor. If you are into photography, you’ll be delighted to play with this device.

And let’s not forget the selfie cameras: yes, there’s more than one Motorola’s One 5G features two front-facing cameras, because why not? One features 16-megapixel with an f/2.0 aperture. Without a doubt, you can expect amazing selfies from this one.

Second, an 8-megapixel ultra-wide lens that lets you squeeze in three to five more people in one frame at once. This is perfect for when there are gatherings with friends and loved ones.

And to complete the specifications, the device sports a side-mounted fingerprint sensor, a headphone jack (which most manufacturers have opted out of on their devices), and NFC for contactless payments.

Is the Motorola One 5G the phone that we’ve all been waiting for? It sure does give Google’s low-cost Pixel phones a run for their money – or any other mid-range 5G phones for that matter.