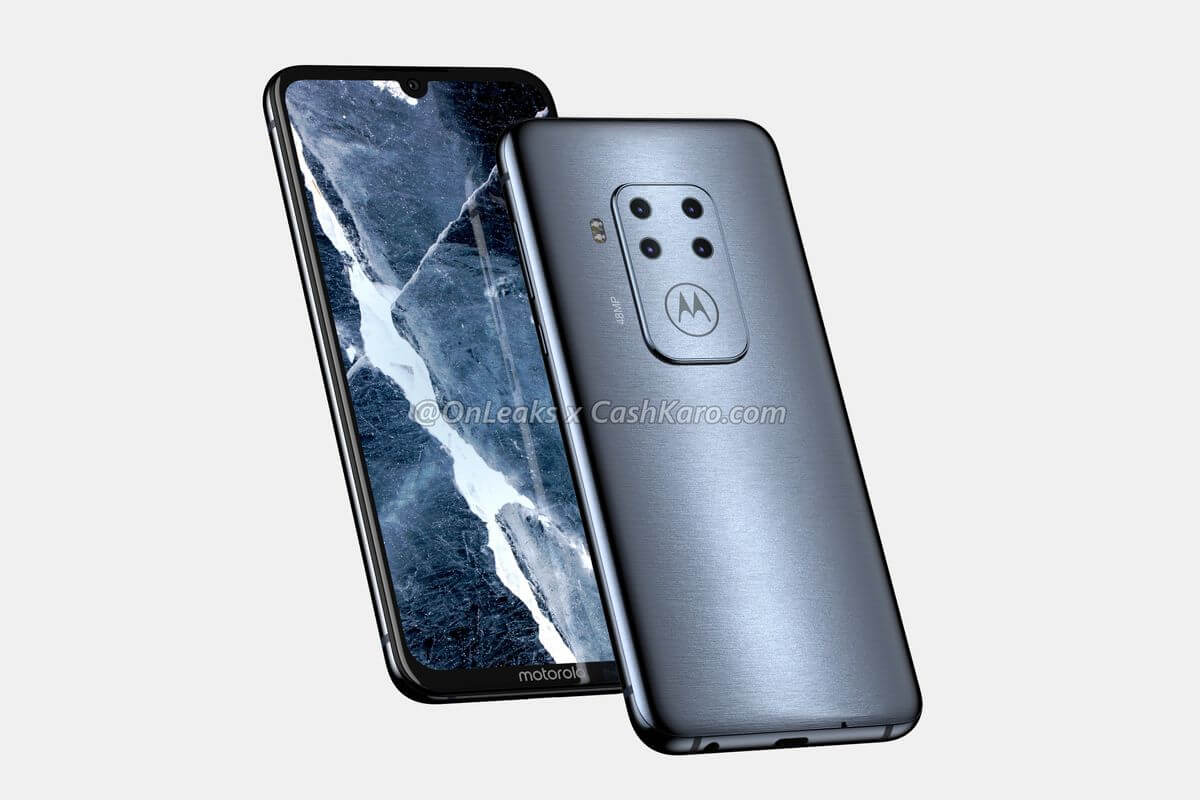 It seems that big mobile manufacturers always come up with unique ways in creating flagship smartphones. When it comes to smartphone displays, the prevailing strategy would be the bigger the better.

Meanwhile, as far as camera goes, the more the merrier. That has been the case since multiple OEMs have been launching smartphones that feature multiple cameras.

And it seems like another known OEM is chiming in on this trend. Leaks have shown that Motorola is working on a new smartphone that will feature four rear cameras.

Details of the leaks courtesy of OnLeaks, have revealed that new Motorola smartphone will feature not just one, two or three, but four insane cameras. Though there are no words yet whether this is the exact smartphone Motorola is working on.

A more in-depth post from CashKaro as well as exclusive rendered photos, gives us a preview of what is to come for this smartphone. Is this perhaps the new flagship from Motorola?

What We Know So Far

Details about the smartphone is pretty minimal at this point. But in regards to the leaked information, here is what we now so far: aside from the four cameras, the device has an impressive 6.2-inch display.

The display will feature teardrop-like notch just like the recently launched Motorola G7, with an in-display fingerprint sensor.

Also, very visible is a USB-C port for charging. And users won’t be having troubles with buying out dongles, because this device will feature a 3.5mm headphone jack.

The Plethora Of Rear Cameras

More and more smartphones are incorporating multiple cameras. As seen in most phones like Samsung Galaxy S10 and the Huawei P30 Pro, there is a most commonly used method. OEMs feature multiple camera lenses for different photographic effects.

While the other method is, they use multiple iterations of the same lens that will shoot simultaneously and capture different exposures for a better detail.

As of now, we do not know yet which type of camera array Motorola will be using. But judging from the identical-looking cameras and the fact that on of the photos labeled by the camera array “48MP”, it seems that the company is going after Nokia’s footsteps with four 12-megapixel camera lenses.

Finally, when it comes to other smartphone specs like battery, processor, price and release date, there are still no details to it yet.

And we will have to wait for Motorola to officially announce whether this device will really be hitting the shelves.