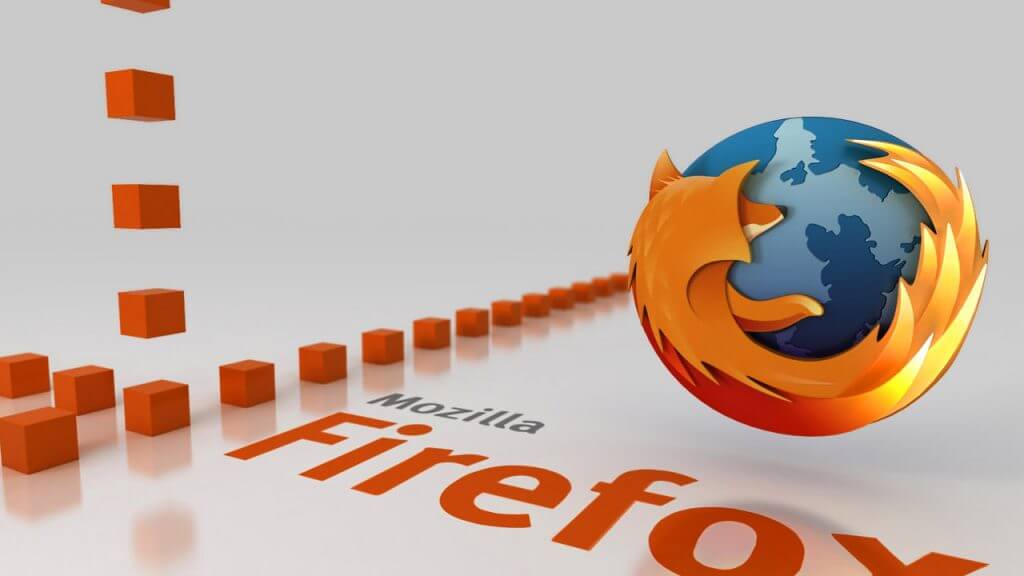 The competition for the fastest and safest web browser and search engine continues. Now, Mozilla is testing out Bing in Firefox to be the default browser, replacing Google.

Is it just a simple test or are the two companies coming up with a strategic change that advances a future agreement?

At present, when you type in a query on Firefox’s address bar, it automatically delivers to Google by default. But, Mozilla has now temporarily switched the default search to Microsoft Bing for a small number of users.

It looks like Mozilla is conducting a study on whether its users are likely to tolerate a new default search engine.

There was a time when Mozilla was one of the popular web browsers. Now, it has been surpassed by Google. So, it is no surprise that Firefox chose Google to be its default search engine.

The most recent deal between Mozilla and Google is an estimated $400 to $500 million per year agreement. This is for Google to be the default search engine for Firefox until 2021.

And now, Firefox has just replaced Google with Bing as its default search engine for a couple of its users.

Mozilla is testing out this new switch. Now, it seems like Mozilla is looking for a different solution when the deal is up for renegotiating in the coming two years.

Also, the company says that this “experiment” affects only 1% of desktop users back on September 6, 2021. This will continue for a couple of months, likely to wrap up at the beginning of January next year.

SUMO (SUpport.MOzilla.org) is the support website where Mozilla tests certain “studies” as part of optimizing the Firefox experience.

Although Firefox is for transparency in browser options and settings in Windows, the browser team apparently has hidden the participant-facing Bing testing information.

But if users wish to see if they are part of the 1% testing bed, then they will have to visit about:studies in the Firefox address bar to see if they have been automatically enrolled.

From this page, users scan still choose to go back to their search options in the Firefox browser. If they want to to revert back to Google as their search engine, they can do so.

This experiment is relatively interesting considering that the Firefox’s deal with Google have become increasingly important for Firefox developement.

As already mentioned, maybe Firefox is preparing for renegotiations with Google with its contract with the tech company is done this coming 2023. Perhaps, it is looking for another way when its contract it up with its partnership with Microsoft.