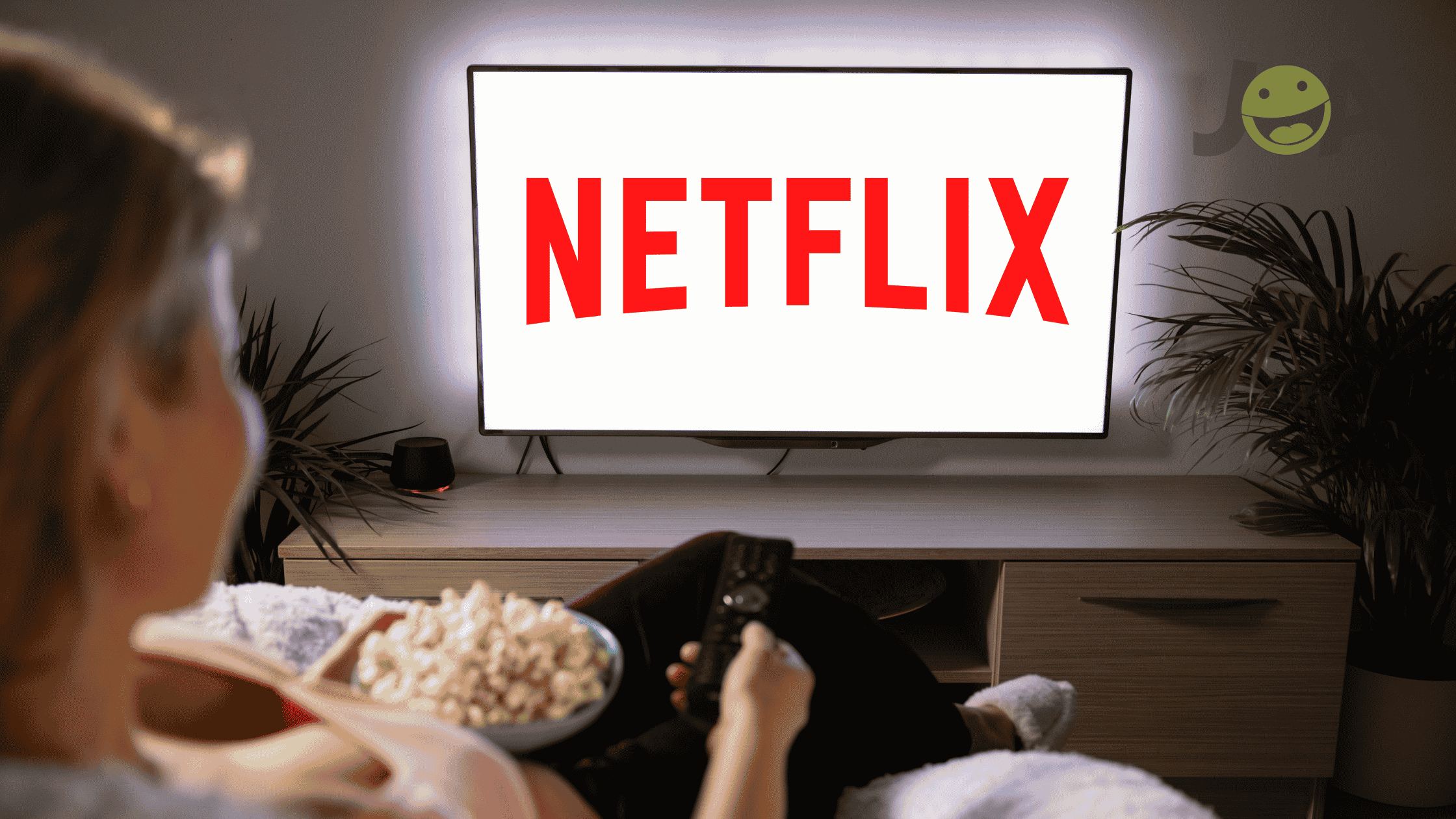 Netflix subscriptions are declining, and the company has let go of 300 employees despite Stranger Things season four’s enormous success. The streaming service’s intention to introduce a less expensive, ad-supported option comes as no big surprise.

It makes logic and should entice many to move and accept they’ll have to watch advertising in exchange for a cheaper monthly subscription given that many people are currently trying to save as much money as possible.

Hot News: The Android Auto App For Smartphones Is No longer Available

What Countries Will the Netflix Ad-Supported Tier Launch In?

Netflix has not disclosed the location of the launch of the ad-supported tier. Being the home of Netflix and having a sizable user base, we anticipate the USA to be one of the top priorities. Additionally, Disney+ will start here as its primary market. Once the business has figured out how it will handle adverts in each country, it is likely to be rolled out to additional nations, with the UK undoubtedly on the cards to be among the first.

When Will the Ad-Supported Netflix Tier Be Available?

When co-founder and co-CEO Reed Hastings first proposed the idea back in April, he suggested that it might take at least a year or two before it launched. However, the New York Times reported that Netflix employees were informed that ads would be introduced by the end of 2022 – an earlier timeline than when it was first floated.

What Is the Price of the Netflix Ad-Supported Tier?

Unknown at this time is the cost of the ad-supported tier, which is unfortunate. However, we are aware that the purpose of an ad-supported plan is to enable us to provide a lower subscription fee, and that customers who subscribe to the Basic, Standard, or Premium plans will not see advertisements.

The current Netflix prices are as follows:

Early this year, Netflix subscriptions saw price increases, with almost every plan witnessing an increase of a few dollars or pounds. Each plan costs about $4/£4 more than the next, so if Netflix continues this pattern for the ad-supported tier, it might charge $5.99/£2.99 per month. The new Disney+ should cost roughly $5, according to our predictions.