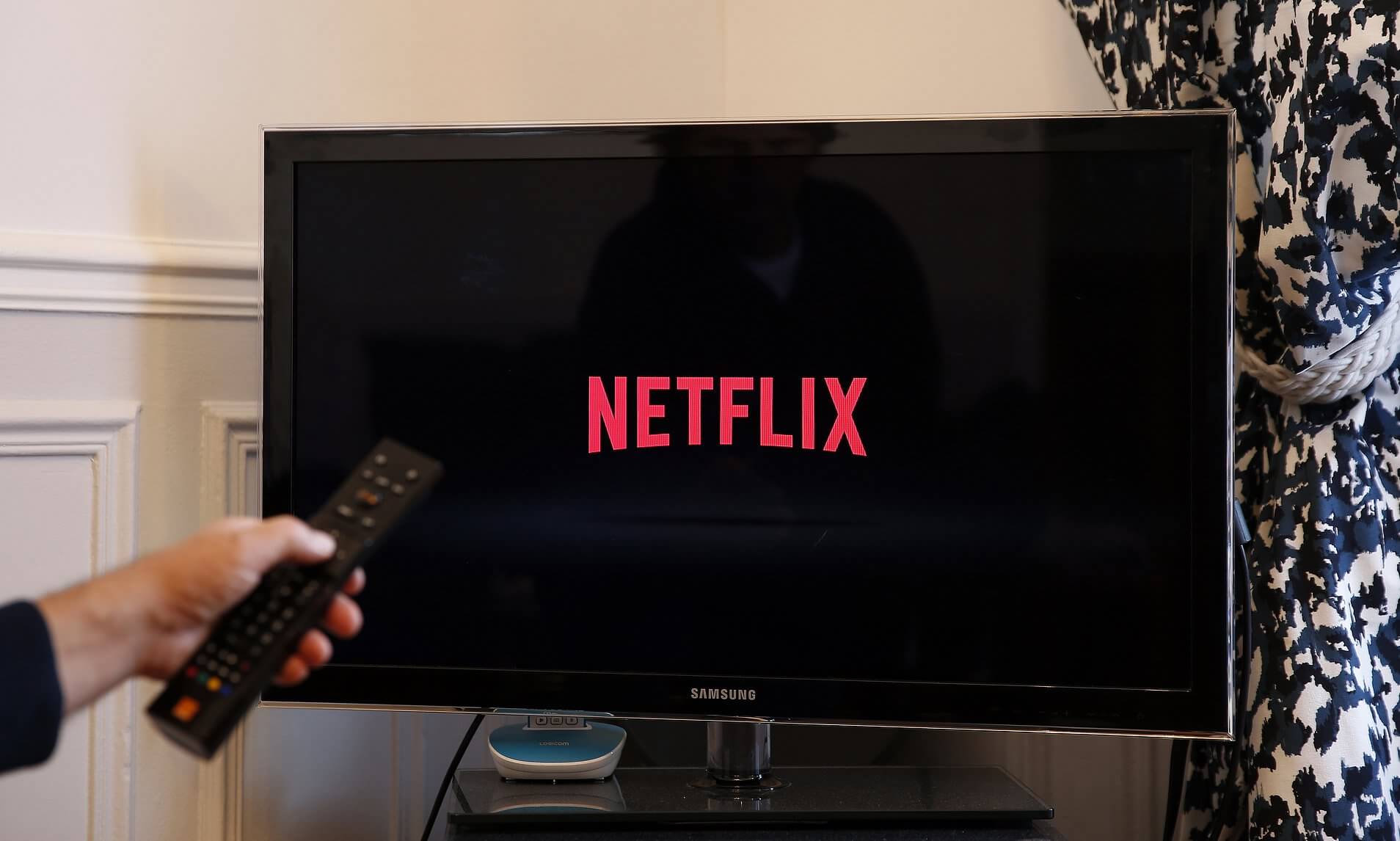 Movies and TV shows on Netflix come and go. For a minute, you are watching your favorite TV show and then suddenly, Netflix announces that it will no longer be available on the platform. That sucks to learn, right?

But nothing could have prepared users for this news. Samsung just announced on Tuesday that starting December 1, 2019, Netflix will no longer be supported by some of its older smart TVs.

We are already at this age where technology has been rapidly advancing. And it is not just limited to phones but also watches, tablets and TVs as well. Smart TVs have become essential in every household.

What’s good with smart TVs is that it can have your favorite apps downloaded to watch for a much bigger screen. Popular apps to download in smart TVs are movie-streaming services such as Netflix.

As entertaining as these movie-streaming services are, not all good things are meant to last forever. Unfortunately, Netflix will no longer be supported by some older Samsung TVs starting December 1st. As first spotted by BGR, some of these older devices include Roku streamers.

End of support due to “technical limitations”

On its support website, Samsung claims that the reason behind the loss of Netflix in its older phones is due to “technical limitations.” Unfortunately, Samsung does not specify which of the smart TVs will be affected.

The support page where Samsung has made the announcement has already been taken down. But a cached version of the page is still visible which simply states:

Due to technical limitations, Netflix will no longer be supported on some devices beginning on December 1st, 2019. Some older Samsung smart TV’s are affected by this change. In the future, Netflix can be viewed from many other devices capable of connecting to your TV.

If you bought a Samsung smart TV just a year ago, I suggest you just keep an eye on Netflix’s support page. It could be that your year-old smart TV may become obsolete in the next year.

As for Samsung smart TV owners, there is no need to fret about this latest announcement. As Samsung points out, users will still be able to continue watching Netflix on their TVs, as long as it is with a supported device.

This means users will have to shell out to buy a Roku, Apple TV or any device that supports Netflix. Plenty of Samsung smart TV owners are probably already relying on a streaming stick of some nature.

But for those who don’t, they will have to find another way to still continue watching Netflix when the end of support comes to their devices. And since both Samsung and Netflix has not released an official list of devices, just hope that your TV won’t be one of them.