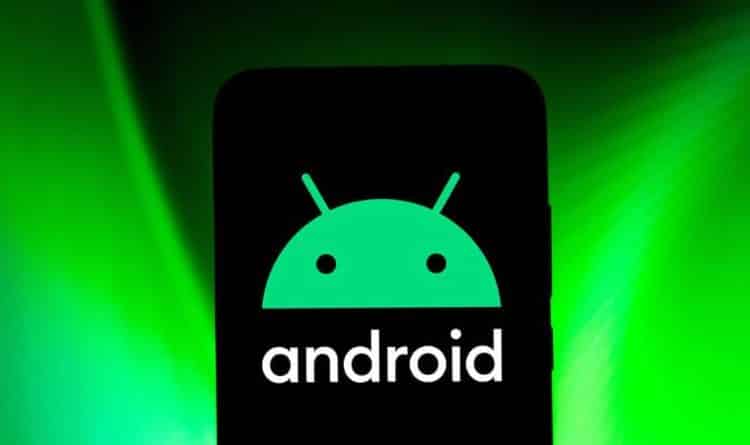 Now, there has been a leak revealing a preview of what’s to come during the annual developer’s conference. This new leak gives us a taste of what the Android 12 might look like.

Now, these leaks seem to be the biggest overhaul thus far.

Read the news about the Android 12:

Widgets and notifications will get a new look on Android 12

The new leak is courtesy of Jon Prosser of Front Page tech on YouTube.

In a posted video, we can see what appears to be a presentation of the Android 12. The video showcases promotional materials hyping Android’s upcoming revision.

In the first slide, it gives us an overview of what to expect: “What’s new?” and there was a specific mention of “A beautiful new experience,” “Stronger privacy and security protections,” and “All of your devices work better together.”

Another slide shows various UI elements that are new to long-time Android users.

Let’s digest the widgets above, shall we? Here’s a list of what you see in the image above:

It’s obvious that Android went overboard with tweaking the whole of the UI.

Google also revamped the lock screen which features a huge clock, an amazing ripple animation with lots of round corners.

Additionally, there are also lots of shapes that signal for customizability via theming –– however, this was already expected by most.

Many of these changes have been rumored for months. In fact, back in February, XDA Developers, already shared what looked like internal design screenshots that resemble this leak’s aesthetic and some of the system UI animations.

A word of warning

Caution: since this is still a leak of some sort, there is still no guarantee whether this will pan out in the final interface look.

One can only ask –– how much will be included in the the I/O Developer’s Conference 2021 announcement?

But one thing’s for sure, if we see these changes in the final Android 12, then this will be the biggest system overhaul in years. Many are in favor of these changes. It offers Android playfulness but still gives its users the freedom to personalize.

Good thing though, we won’t have to wait much longer for the official changes that will come. Google I/O Developer’s Conference is underway.

But because of the global pandemic, expect that the conference will still be in a virtual setup.