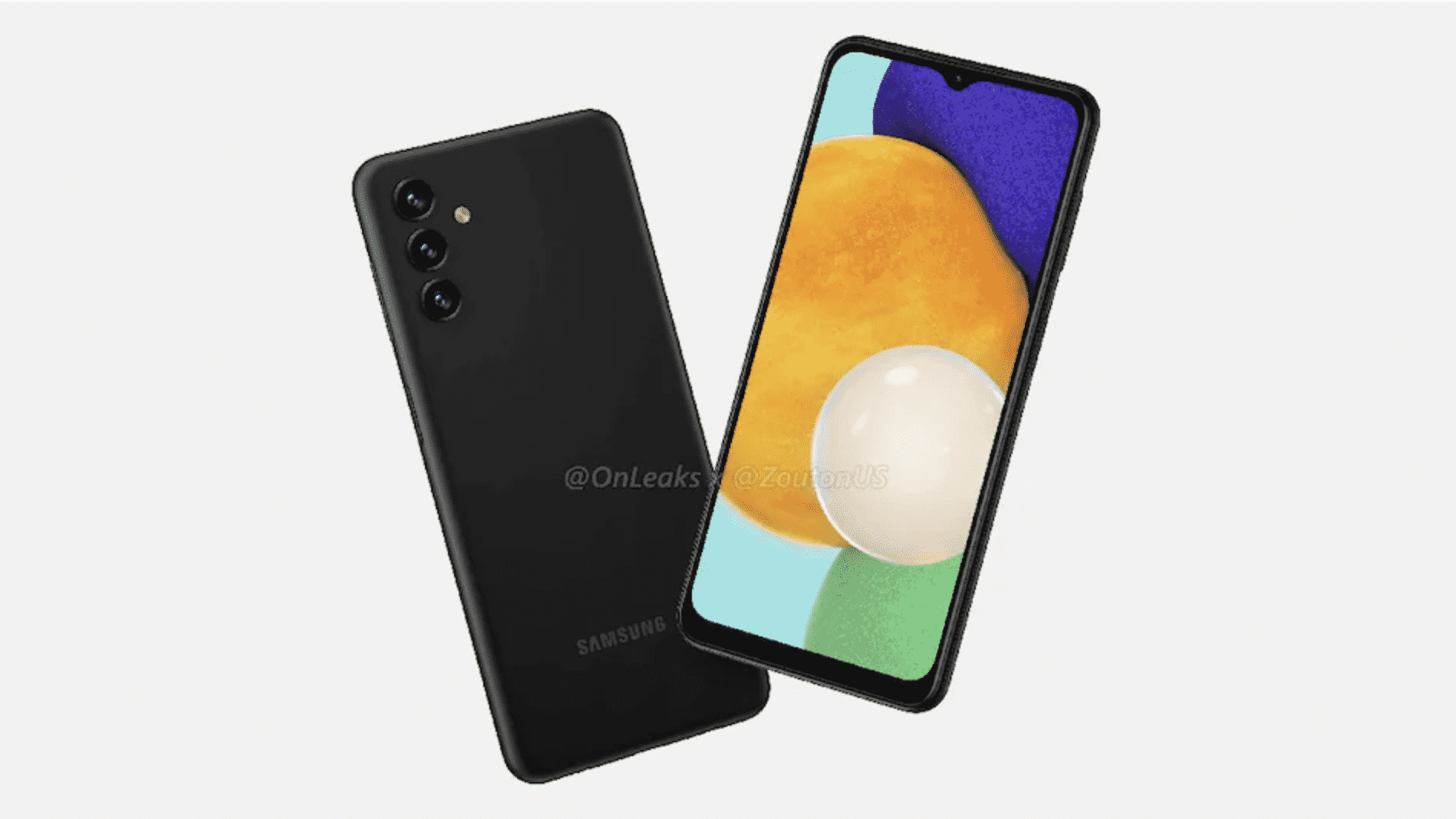 If you think Samsung only gives us expensive flagship smartphones, think again. The South Korean tech company has provided mid-range phones that are as equally as impressive without breaking the bank.

One is the upcoming Galaxy A13 which we did not know much details of until today. New reports about the device have been leaked giving us what to expect from the mid-range Galaxy phone.

Now, the Galaxy A13 is finally slowly taking shape.

What to expect from Samsung’s Galaxy A13?

Samsung is working on its budget-friendly 5G and it could be launched sometime next year. But, details about its design and specifications have already been leaked.

Now, new information brings us new details on what the upcoming mid-range Galaxy A13 would look like –– all thanks to the folks from GalaxyClub.

According to the Dutch website, the Galaxy A13 4G and 5G variants will both come in the same four colors: black, white, blue, and orange. And the two variants will carry the model numbers SM-A135F and SM-A136B respectively.

If you remember, these are the same colorways as the Galaxy A53 which are expected to be launched this early next year too. But, the Galaxy A53 is said to only come in 5G variants.

Another thing, there is a possibility that the company might add more color options though.

Slowly, the Galaxy A13 is starting to take shape. We have already heard details and rumors about the phone circling in the rumor mill. At the moment, this is what we know so far of the upcoming device.

Its major specs reveal a MediaTek Dimensity 700 chipset powering up the device. You can expect 4GB/6GB of RAM and 64GB/128GB of internal storage. Also, you can find a 6.48-inch IPS LCD screen display with a Full HD+ resolution of 1080 x 2340 pixels.

Now flipping over to the back camera, you will see a triple sensor setup that consists of a 50-megapixel primary camera sensor, a 5-megapixel ultrawide lens, and a 2-megapixel depth sensor.

Going over to the selfie camera, it will reportedly have an 8-megapixel sensor on both 4G and 5G models.

Allegedly, there will be a few differences between both models of the Galaxy A13. Furthermore, there is also a possibility that the two models might sport different chipsets but that still remains to be confirmed.

The rest of the specs include a rumored 5,000 mAh battery with an amazing 25W fast-charging support. On the exterior, there will be a side-mounted fingerprint scanner and a headphone jack –– which the latter is not much found in new smartphones now.

Earlier reports also suggest that the Galaxy A13 will run Android 11 out of the box. However, taking into consideration of its expected launch, hopefully, it will already run Android 12-based One UI.

Details about the launch still remain a mystery. The Galaxy A12 was released in November of last year, so maybe, the Galaxy A13 will be released in the same month next year too.