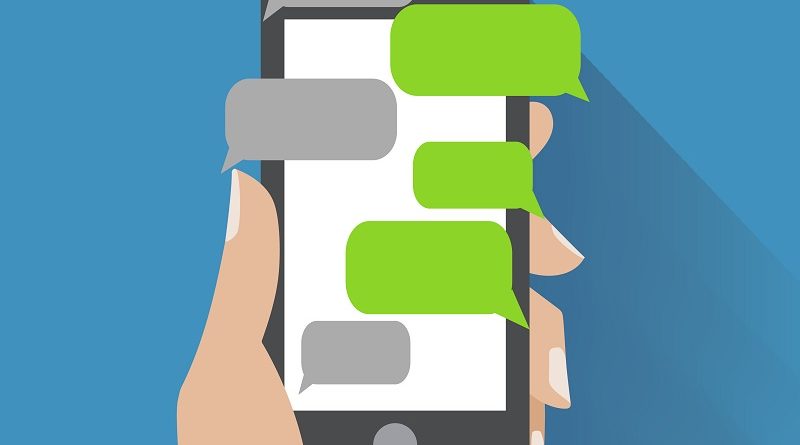 A new EU law called Digitals Markets Act (DMA) is designed to make different messaging apps work together seamlessly. Sounds good, but it’s not as easy as it sounds.

Security experts are worried about the potential implications and the effects it could have on WhatsApp, Messenger, and other secure messaging apps.

Our email addresses let us send emails to different services. For example, if you use Gmail, you can still send emails to people from Microsoft or Yahoo, and vice versa.

Messages on iMessage, WhatsApp, and Signal are automatically protected by strong encryption. If you iMessage and your friends only use WhatsApp, then someone has to give.

The Digital Markets Act is so close to becoming a law after the European authorities signed off on it just last week. The law requires large messaging platforms such as iMessage and WhatsApp to open up to smaller platforms if the platform requests it.

This means that your iMessage could be received by someone who uses only WhatsApp, for example.

Read: WhatsApp is testing out encrypted cloud backups on Android

“The largest messaging services (such as [WhatsApp], Facebook Messenger or iMessage) will have to open up and interoperate with smaller messaging platforms, if they so request,” EU lawmakers agreed. “Users of small or big platforms would then be able to exchange messages, send files or make video calls across messaging apps, thus giving them more choice.”

Isn’t that great? Imagine being able to talk to your family and friends who only use a different platform than yours. Interoperability fans are rejoicing over this good news.

But here’s the bad news…

Many experts are concerned over the security implications it can have. How will this interoperability work exactly? Where will the users’ data be stored? Will the messages still be encrypted? What can this mean for end-to-end encryption?

Security experts are worried that the interoperability will weaken or drop the end-to-end encryption features of such platforms. Neil Brown, the managing director of the internet-focused law firm decoded.legal, said that “requiring users to accept weaker security in order for platforms to remain interoperable would seem counterintuitive.

Additionally, Brown said that platforms that offer end-to-end encryption should give their users a heads-up if they will be working with platforms that do not offer the same.

“I would not be surprised that, if platforms offering end-to-end encryption were able to interoperate with platforms which do not, they would warn their users about the implications of those originating communications from a non-end-to-end encrypted platform,” he said.

According to Conrad Kramer, who has worked on Apple’s Shortcuts feature and co-founded Workflow, there could be one way to allow interoperability amongst messing apps and still get around the end-to-end encryption concerns as well as data privacy.

Kramer said companies such as Apple, Meta, and others could open their messaging service APIs to one central app. And from there, users can then c choose whether they want to send a message using iMessage, Signal, or WhatsApp without having to open an app.

The law may also have the effect of allowing Android users to finally have access to iMessage. Although, no word yet on whether these two will finally come together.

Nevertheless, the platforms are going to need to cross many obstacles to make interoperability work for all. Already, Apple is worried that the rules will create security vulnerabilities. On the other hand, Google thinks the rules will hamper innovation.

“Requiring coordination between large tech companies is something that is very hard to do,” Kramer said. “They do not like each other, they do not work well together.”

However, companies need to learn to play nice not just for the sake of their users, but because the rules will start to take effect later this year. They still have time to figure out how they can work together.