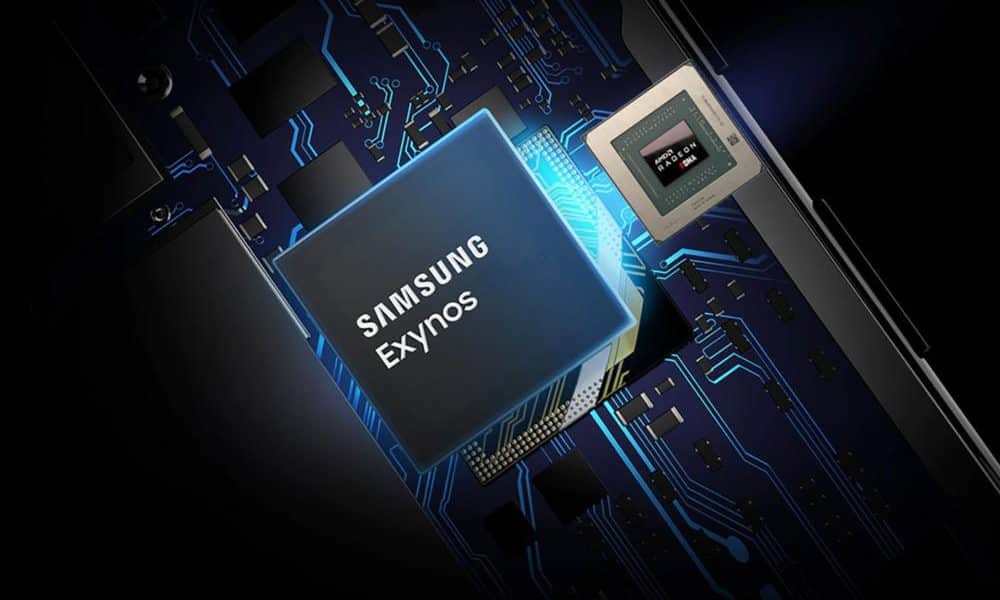 Samsung’s Exynos processors are not exactly the most popular in today’s market. For many years, they have been tested against their Snapdragon counterparts, and unfortunately, the Samsung’s performance didn’t measure up.

However, that may change with the new Exynos 1000 chipset. This chipset is said to be faster and perform better than Qualcomm’s Snapdragon 875 chipset.

Now it seems that Samsung has got it all figured out. The South Korean tech giant has found a way to improve their very own Exynos chips. Seemingly, the company has given up on creating its own cores, which was the main reason why Snapdragon chipsets were outperforming Exynos processors.

Moreover, the new Exynos 1000 chipset will get an lP license from ARM, the same as that held by Qualcomm Snapdragon chipsets. Not only is this going to give consumers a decent chipset, but it may also even be better than the Snapdragon chipsets too.

A very well-known leaker, Ice Universe, claims that both the next-generation Exynos and Qualcomm processors will feature a 1 + 3 + 4 core configuration. But what does this mean?

This means that we will get one prime core, three performance cores, and four power-efficiency cores in every chipset. This makes sense if the new Samsung Exynos 1000 features an X1 Core, which can handle tasks that require maximum performance.

Additionally, we will also get three Cortex-A78 cores as well as four Cortex-A55 cores for small and regular tasks to maximize power efficiency unless ARM reveals an update on its efficient core.

The Cortex X1 is said to be 23 percent faster than the new Cortex-A78. Also, it features enhanced machine learning capabilities. ARM revealed the Cortex-A78 earlier this year, and it would feature a 20-percent improvement in its overall performance and up to 50-percent less power consumption for the same CPU performance.

This was an evolutionary update only and nothing out of the ordinary.

Users with Samsung Exynos-powered phones are not happy

Samsung users with devices that use Exynos chipsets have not been satisfied with their devices. Exynos chipsets are considered by these users to be inferior to its Snapdragon counterpart. They even went so far as to petition Samsung to stop selling Exynos-powered phones.

Some of the problems they encounter with their devices are quick battery drain, overheating, auto-focus issues on Samsung flagship phones, and just a low overall performance.

But, the promise of a faster Exynos is within our grasp. At least, we won’t have to go through an Exynos 1000 vs Snapdragon 875 debacle next year with the Galaxy S21. Take note, the claims above for the Exynos 1000 are yet to be verified until we test out the running device.