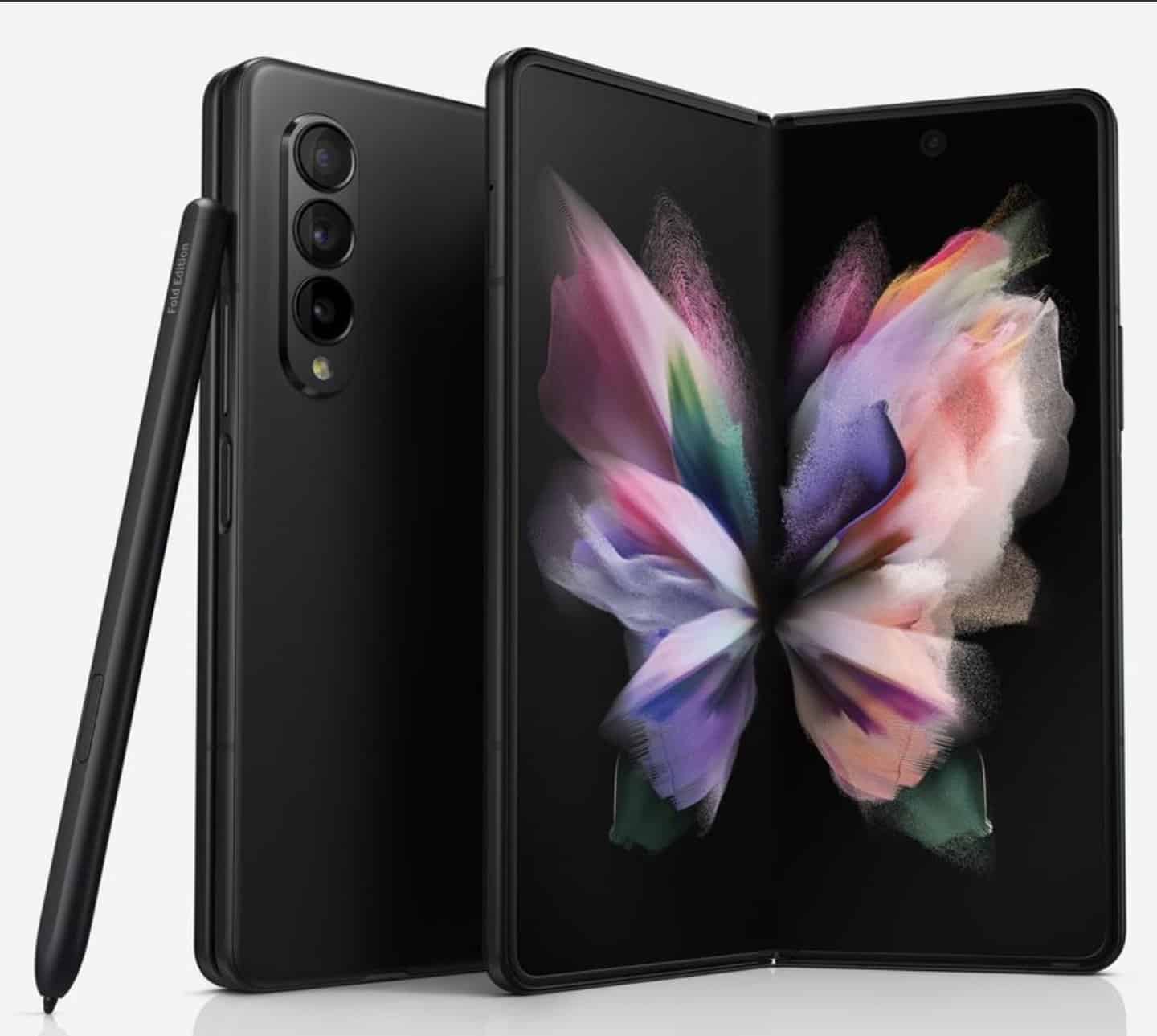 Now that we only have weeks to count before Samsung’s Unpacked event, new leaks have surfaced on the upcoming Galaxy Z Fold 3 and Z Flip 3 devices.

According to reliable sources, both Galaxy Z Fold 3 and Galaxy Z Flip 3 will have IPX8 water resistance –– making them on par with Samsung’s non-folding phones.

And ahead of its Unpacked event, Samsung published a blog by its president, TM Roh, in which the company is basically telling us that new folding phones will be announced next month.

In addition to the launch of the third generation Z folding phones is “the first-ever S Pen designed specifically for foldable phones.”

This new information was posted by Max Weinbach and corroborated by Evan Blass. The latter tweeted the rating together with an image of what looks to be the upcoming Galaxy folding phones splashed with water.

SlashGear points out that the rumored IPX8 rating for the folding phones does not cover dust resistance. This is something that has been a bit of concern since Samsung started making these folding devices.

If this is true, this makes both Galaxy Z Fold 3 and Z Flip 3 on a par with other non-folding flagship phones from Samsung –– which have been water-resistant for years.

Another thing to watch out for in this Unpacked event is the launching of the S Pen, specifically designed for folding phones.

A stylus made for pliable screens on foldable phones has long been requested. There’s no doubt that a stylus pen would help users make use of the bigger screens on these devices.

Luckily, Samsung is answering this request by confirming that the upcoming Galaxy Z Fold 3 and Z Flip 3 will in fact come with S Pens.

With that, there are now many questions that are left to be answered. And all of these questions are expected to be addressed at the next Unpacked event this August 11th.

Thanks to another leak, it shows us how the Galaxy Z Fold 3 will hold up the S Pen.

Unlike the Note handsets where there is a built-in space for the S Pen, the Galaxy Z Fold 3 will have a special case to fit the stylus pen.

As seen, the Z Fold 3’s S Pen case will hold the stylus in the middle, just right behind where the device folds.

Now, you will have a case that is not too wide, with an extra space at the edges for the S Pen. Still, the device will still be compact.

According to Roh, the company has “lined up even more partner apps that make the most of the versatile fold-out format.”

Also, we can expect “hands-free optimized video calling with Google Duo and watching videos in Flex mode on YouTube,” as well as “multitasking in Microsoft Teams.”

The company promises a more refined style for the third generation Galaxy Z phones. Most importantly, we can expect more durability with stronger materials for this Z series too.

Thankfully, the Unpacked event is only be a few nights’ sleep away.