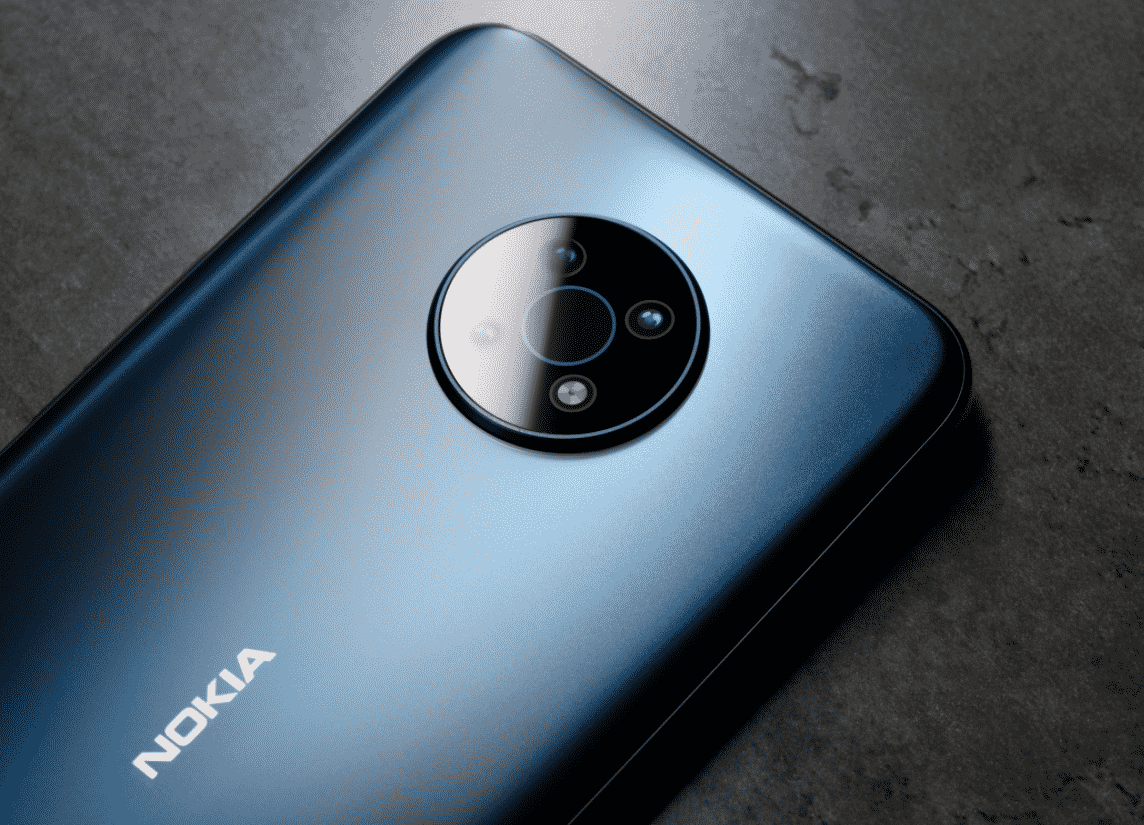 Back in August, a video of the upcoming Nokia G50 leaked before its official launch. And now, the 5G-enabled smartphone is finally making its way to American shelves.

Nokia G50 5G is now available in the US –– a budget-friendly phone without sacrificing the major features you will need in a smartphone.

Nokia is one of the OG phones in the mobile industry. The brand is highly associated with the words strong and durable. Unfortunately, over the years, the company has been taken over by other, even more popular, brands.

Nokia has been working on finding its footing back in the industry with a series of phones that it has released.

Now, the company hopes its recent phone launch will bring its name back alongside popular brands.

Nokia G50 5G smartphone officially launches in the US

When you say that 2021 is the year of 5G-enabled phones is an understatement. Both phone manufacturers and network providers have pushed to make the 5G takeover.

Currently, there is an overwhelming number of 5G phones in the market with most of them leaning over on the expensive side in terms of pricing.

HMD Global is now bringing Nokia G50 5G into the US market with a budget-friendly price tag.

Mind you, there are a lot of smartphones from other brands with a similar name like the Moto G50 which also launched with a 5G capability and a mid-range price tag.

What’s more, the name is not what the two share in common. The Nokia G50 is also powered by Qualcomm’s Snapdragon 480, the lowest-tier 5G chipset.

Additionally, the Nokia G50 will come packed with 4GB of RAM and 128GB of internal storage that is expandable with an SD card. Its 5,000mAh battery is sure to power up your device for at least a day or two, depending on your usage.

Now, it has an impressive camera line-up too: a 48-megapixel main camera, a 5-megapixel ultra-wide shooter, and a 2-megapixel depth sensor to complete the setup. The front-facing camera features an 8-megapixel with a waterdrop notch design.

And as you can see, the back camera is arranged in a circular bump that has become an HMD Global signature. Because of the design, the fingerprint scanner is relocated on the side of the handset.

The Nokia G50 starts at $299.99, which is relatively the standard for these low-tier 5G handsets. The phone will run Android 11 out of the box.

We can all agree that Nokia G50 5G has got some pretty decent features with a price tag that won’t hurt the bank. If you are looking for a phone that will bring you power but at a budget-friendly price, then you might want to consider this one.