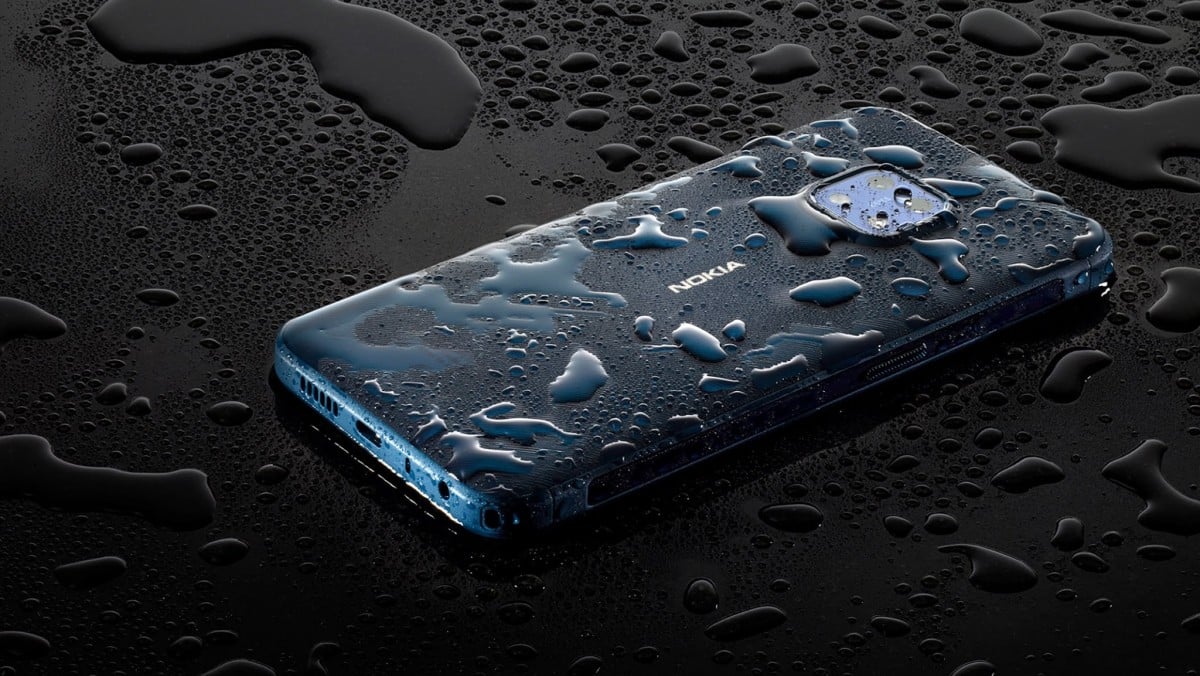 HMD Global, the maker of Nokia smartphones, has debuted on Tuesday its latest line that consists of three devices.

What’s good about these smartphones is that they are “military-grade” and come with 5G capabilities.

But that is not all. The company is introducing its first tablet called Nokia T20.

On Tuesday, HMD Global announced the new Nokia X20. According to the company, it will be the most durable smartphone that it has ever created.

Built to survive anything life can throw at you, the Nokia XR20 can withstand much more than you’ll ever demand of it.

the Finland-based company said in a statement.

The upcoming Nokia XR20 will feature a 6.67-inch Gorilla Glass Victus screen display. But what makes this so durable, so special as claimed by the company?

According to the company, the screen can resist damage from scratches and drops from as high up as about 6 feet.

With an ultra-solid case and the toughest display glass we could find, it’s scratch-resistant, drop-resistant, temperature-resistant, water-resistant, and kid-and-pet-resistant,

says on the company’s promotional material.

Nokia is well-known for its durable phones even from years back. In fact, it has become their focal point too. And that’s exactly what the advertising for XR20 is going after.

In addition to its durable screen is the 5G capabilities that come with the handset. Also, the device will feature a 48-megapixel and 13-megapixel dual-lens main camera.

The Nokia XR20 will be available in two colors: black and blue. The device starts at a retail price of $549.99 in the US and will begin shipping on August 24th.

Additionally, the company announced the revived version of its ever-famous 6310 phones, which was first introduced in 2001.

Alongside this smartphone is the Nokia C30, which features the “largest screen and battery yet.”

It seems like the launch of these new devices says a lot about HMD’s latest effort to strengthen its foundation in the market.

Nokia will launch its first tablet

The company is launching its first-ever tablet –– Nokia T20. The tablet is said to feature a 10.36-inch screen display with 4GB of RAM and 64GB of internal storage.

The tablet will be available in two variants. The first one seems to be a Wi-Fi only model. Meanwhile, the other one will have 4G connectivity through a SIM card.

Furthermore, the Nokia T20 will come in Blue color only, which now seems to be a staple for HMD Global.

As for the pricing, here’s how much it will cost once it hits the market:

A couple of smartphone brands will be releasing tablets this year including Realme, OPPO, Vivo, and iQOO. And now HMD Global will be a part of that list.

It’s exciting to see what these companies have in store for us –– hopefully providing us with high-quality but low-cost devices to cater to each of our needs.