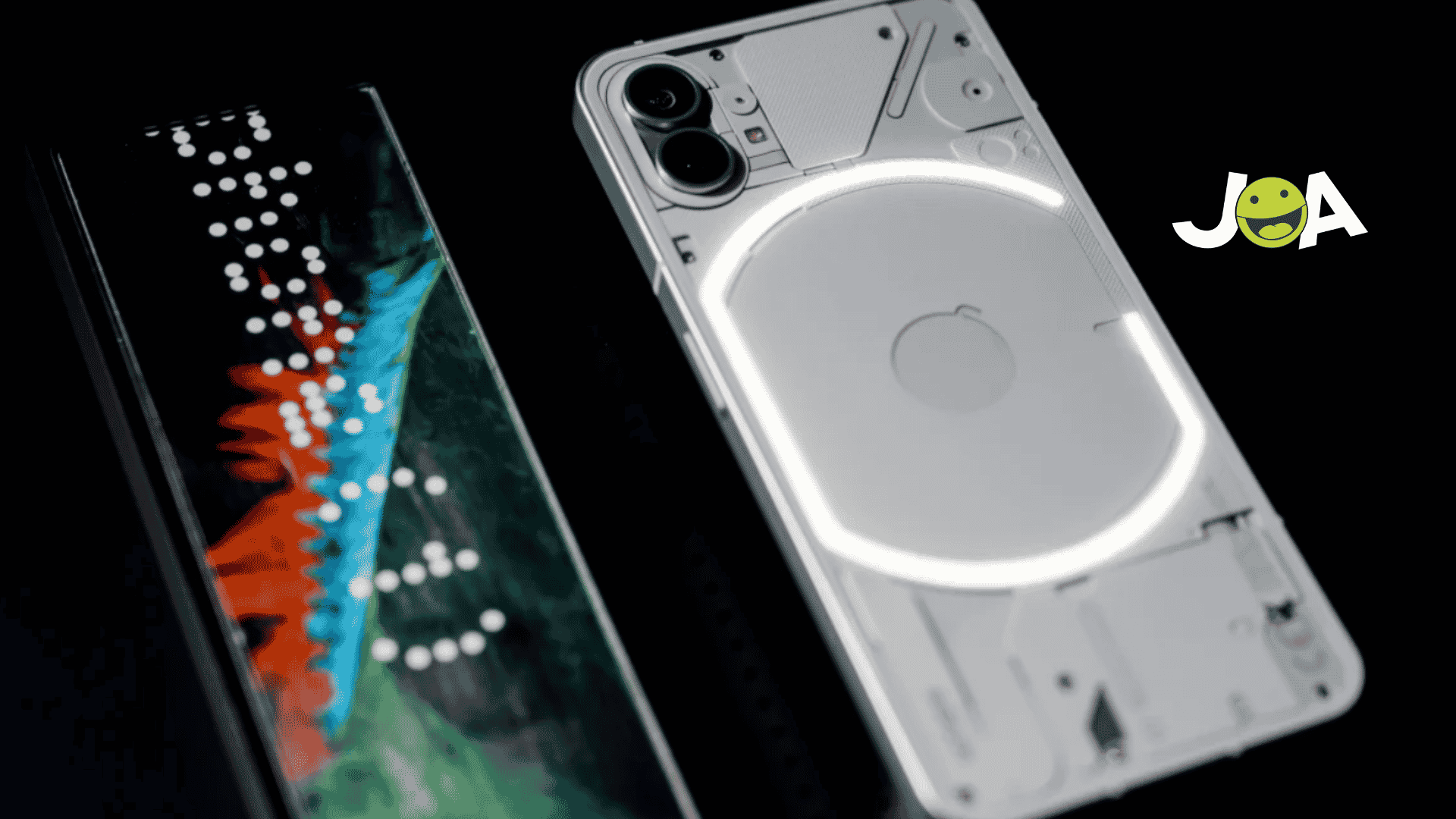 If you live somewhere in America or Canada and were eagerly waiting for the release of the trending phone, the Nothing phone 1, then I am sorry to say this, the only thing you will be getting now is… well nothing.

Yes, the London-based tech company has confirmed that their debut phone, the phone (1) will not be launched in the United States. For now, at least. The reason behind this is that the company is currently focussing and putting its efforts on the UK and Europe for its initial launch. The other reason would be that the phone may not even work reliably on US networks.

Why Is The Nothing Phone 1 Not Coming To The US?

The hype surrounding the Nothing Phone 1 has been growing exponentially. Especially after the company so blatantly called out the entire consumer tech industry to ever exist, as boring, generic, and monotonous. Saying that the company is here to make tech fun again, the company has indeed caught the attention of most tech geeks around the world.

Thus, it is a bit shocking and disappointing that the Nothing phone 1, a phone that has garnered so much hype isn’t being sold worldwide. Significantly after saying (and showing) that they are not competing against OnePlus, but against Apple. The mobile tech company that is most predominant in the US.

While this doesn’t exactly look like a good business tactic, the company does have a very real reason as to why they are not releasing the Nothing Phone 1 in the US. Read this statement the company sent to PCMag

But, when you think about it, it has been historically difficult for new entrants to break into the US smartphone market. Phones from popular Chinese manufacturers like Oppo, Xiaomi, and Huawei generally have never gotten widespread releases in the country. I mean, Carl Pei, the founder of Nothing, is best known for being the co-founder of OnePlus.

The first time OnePlus officially released its phones (sold by a US carrier) in the US market was only when the company had launched the OnePlus 6T phone. Which, to put it simply, is super late because the company was already dominating the smartphone market in various other parts of the world.

Also, the handset selections from US carriers are dominated by big companies like Apple and Samsung. So, as Evan Blass had suggested in his tweet, it is very difficult for young brands to make it big in the US. Thus, it is perhaps not that surprising that a very young brand like Nothing couldn’t release the Nothing phone 1, and didn’t get the breakthrough everyone expected it to get.

PCMag, to which Nothing confirmed the news, also believes that ‘Nothing just couldn’t come to a deal to get the phone cleared by US carriers – or it couldn’t afford their costly approval processes.’

But if you’re an American user planning to buy the Nothing phone 1, don’t give up hope just yet. Nothing has said that it plans to release a US-supported model in the future. Their recent collaboration with American YouTuber Marquess Brownlee, does, in a way, show that they are very keen on launching their product in the US Market.

While the company does urge its fans to “call their carrier to let them know about us” for future smartphone releases, the company also mentions that a select few “private community investors in the U.S.” will be able to get the Nothing Phone 1 via some kind of closed beta program.

However, for the time being, it looks like the Nothing Phone 1 will remain out of reach for the North American fans.