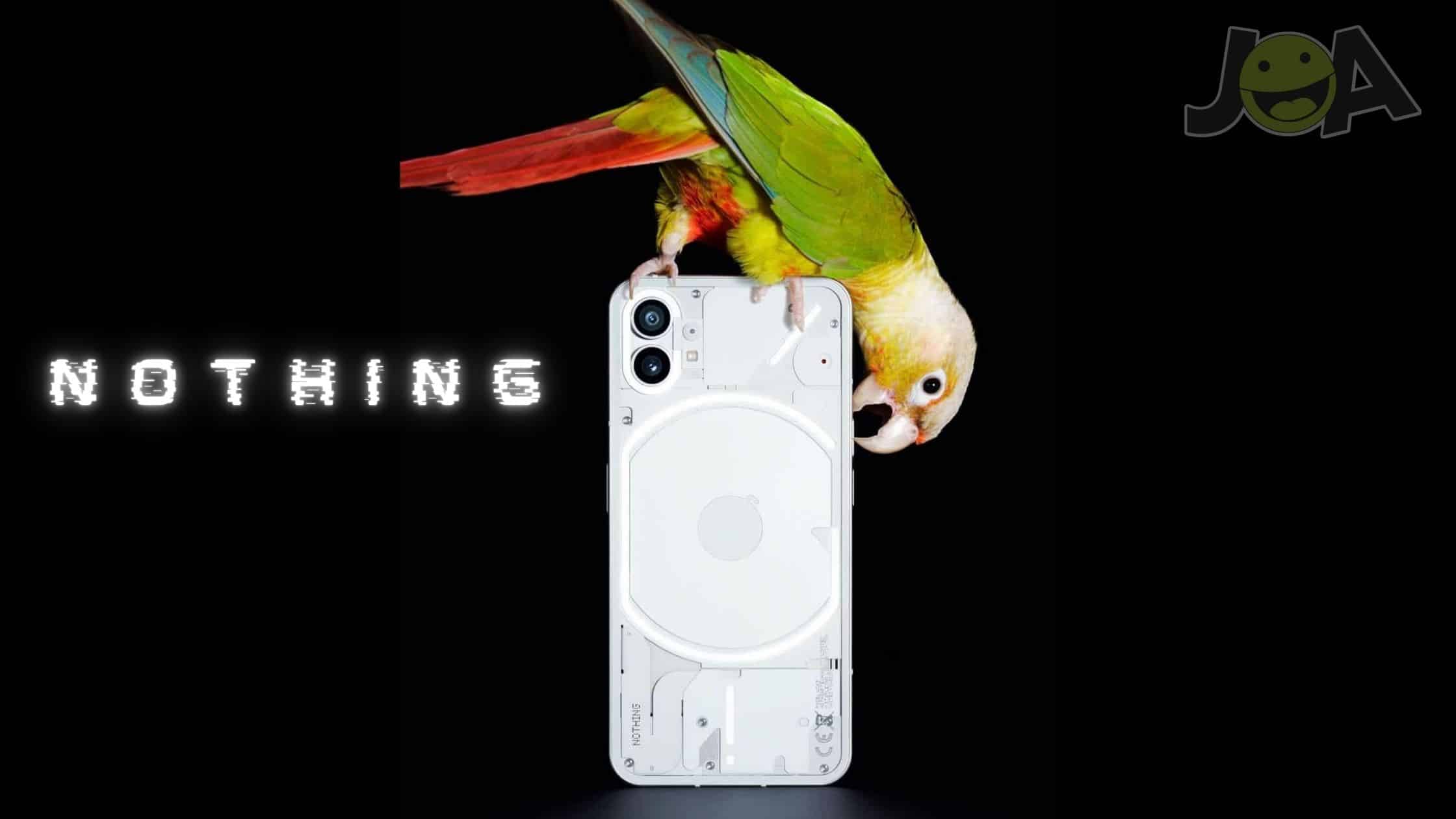 Is There Anything Yet to Leak in Nothing?

The debut brand Nothing is the talk of the tech world and the leaks reveal success to top the anticipation. Is there anything yet to be leaked in Nothing? The most anticipated aspect was the phone’s pricing and it seems that a bit of revelation has hit the market to make the leak come full circle.

Amazon’s Germany website had the Nothing Phone (1) listing with its price in storage variants ahead of its launch. The launch and live sale of the most hyped Nothing (1) phone will run on July 12, 2022.

Google‘s most aspirational Pixel series has a deposition of fan followers. The Pixel 4a and 5a series have a legion of fans who were expecting the launch to happen. Pixel is manifesting an exhibition presence in the gadget world with its array of new products on the shelf. The Pixel Watch, Pixel Tablet, Pixel Buds Pro, and Google’s Earbuds with active noise cancellation to make their presence apparent.

The fans expect the Google Pixel 6 series as a fine blend of innovation and ambition with lead class featured and Nothing (1) is no less in innovation and class. The fine line of features calls for a tie with innovations overpowering both, but only time can tell where the contemporaries will place in the market.

Hot News: Do you like your Samsung earbuds dipped in Starbucks Coffee?

Earlier leaks in regard to specs are:

Gorilla Glass protection on front and back

4K video recording 60fps
Android 12
These are the sourced apprehensions from the leak; however, to have a comprehensive roundup on Nothing (1) we will have to wait until July 12.