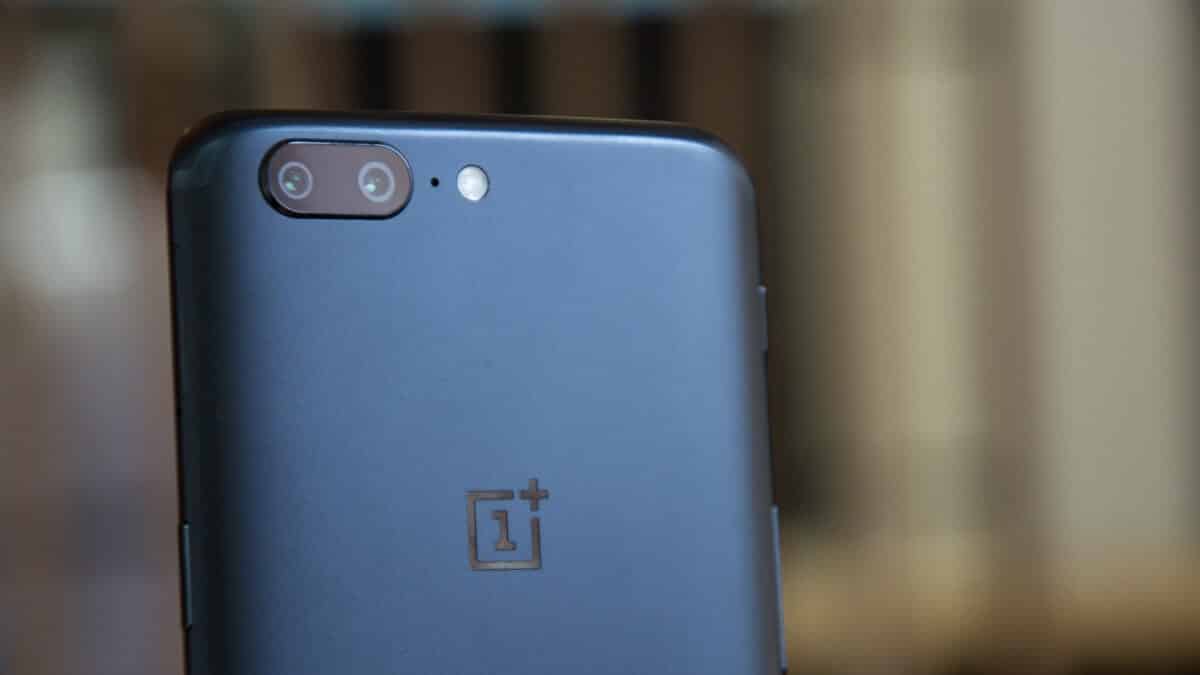 OnePlus has started rolling out the last Open Beta for the OnePlus 5 and OnePlus 5T. The OxygenOS Open Beta 33 update for both smartphones finally brings in Zen Mode, which had not been that long present on the OnePlus 6/6T phones.

Other features that came in the update are improvements on the OnePlus Weather app, as well as the Phone app. Furthermore, a minor but believed to be a helpful addition is the ability to edit out quick responses in the Phone app.

The most noted feature on the last Open Beta – Zen Mode

The changelog of the last Open Beta update for both OnePlus 5 and OnePlus 5T has been shared on the official OnePlus forum. The most noteworthy feature is the Zen Mode. This allows users to switch off their screen activities and block notifications so that their phone can take a breather.

Both OnePlus 5 and OnePlus 5T might only be enjoying this feature now, but to those who can remember, the Zen Mode made its debut to the OnePlus 6 and OnePlus 6T too with open beta updates last month.

Aside from the Zen Mode, there are other exciting features that also came with the Open Beta update. Here is the changelog:

The Weather app gets an improvement in the new OxygenOS beta updates as well. A more enhanced scrolling experience is to be expected on the app in between switching to different pages.

And this can also be used even if GPS access permission has been disabled in the app. Lastly, you can also rearrange or delete weather cards for multiple cities by simply tapping or holding them.

Finally, the Phone app has also received a couple of tweaks with the the new beta updates. First, the animation effect that can be seen while switching between pages has drastically improved. Second, the contact search experience is better now.

Additionally, aside from the optimizations to the quick response feature for any declined calls, users will now have the option to edit quick responses to be more personalized. Finally, OnePlus 5 and OnePlus 5T also gets the general bug fixes and stability improvements.

With all the new features and improvements with the new beta updates, surely there is one that you will find very useful to you. If you did not like not even one of the improvements, all you have to do is simply flash them. Although, all your data will be deleted from the device.