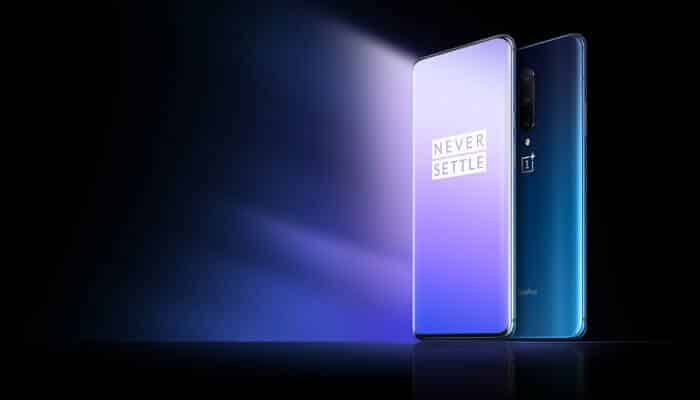 Looking out for the latest software update on your OnePlus 7 phone?

Well, today is your lucky day then. OnePlus has released OxygenOS Open Beta 11 for the OnePlus 7 and 7 Pro flagship smartphones.

Along with the update is also the March 2020 security update that brings in a few other minor improvements.

Now, the Chinese phone maker has started rolling out a new stable OxygenOS update for all its OnePlus 7 series of smartphones.

OxygenOS update: what to expect?

Does your OnePlus 7 need some updating?

As per XDA Developers, the new OxygenOSS 10.3.2 update has started rolling out for the OnePlus 7 and 7 Pro phones. The newest software update brings the March 2020 security patch.

Along with it is the optimized RAM management and improved system stability. Also, OnePlus has made some improvements to the Gallery app as well.

Looking at the changelog, the update fixes random disappearance of screenshots and video lag issues in the Gallery app. Additionally, it also improves stability for recording videos in slow-mo function.

Are you sporting the OnePlus 7 Pro 5G and wondering when your smartphone will receive an update?

Well, it won’t be for long because the OnePlus 7 and 7 Pro are not the only phones getting an update. OnePlus also rolled out the OxygenOS 10.0.5 update for the OnePlus 7 Pro 5G.

Users of the smartphone will also expect the March security patch, general bug fixes, and increased stability in network speed.

On the other hand, the OnePlus 7T Pro 5G McLaren Edition, the newest addition to the OnePlus 7 Pro series lineup, will get the OxygenOS 10.0.31 update. Together with the software update is the March security patch and a few 5G features improvements as well.

Currently, the update is rolling out to the T-Mobile version of the OnePlus 7T Pro 5G McLaren Edition. However, we don’t have confirmation regarding the update for other versions of the smartphone.

Be on the lookout…

For OnePlus 7 and 7 Pro users, the March 2020 security patch had previously rolled out to both phones in the latest Open Beta 11 build.

Expect the updates on your devices any time soon. But just like any other software update, it comes out slowly. So, there are chances that it may come to you a little later compared to other users.

Can’t wait for the rollout to come to you?

All you need to do is to download the incremental OTA package for the OnePlus 7 and OnePlus 7 Pro. Remember, you will need to have OxygenOS 10.3.1 prior to updating since it’s an incremental update.

Here are the links for the OTA packages: