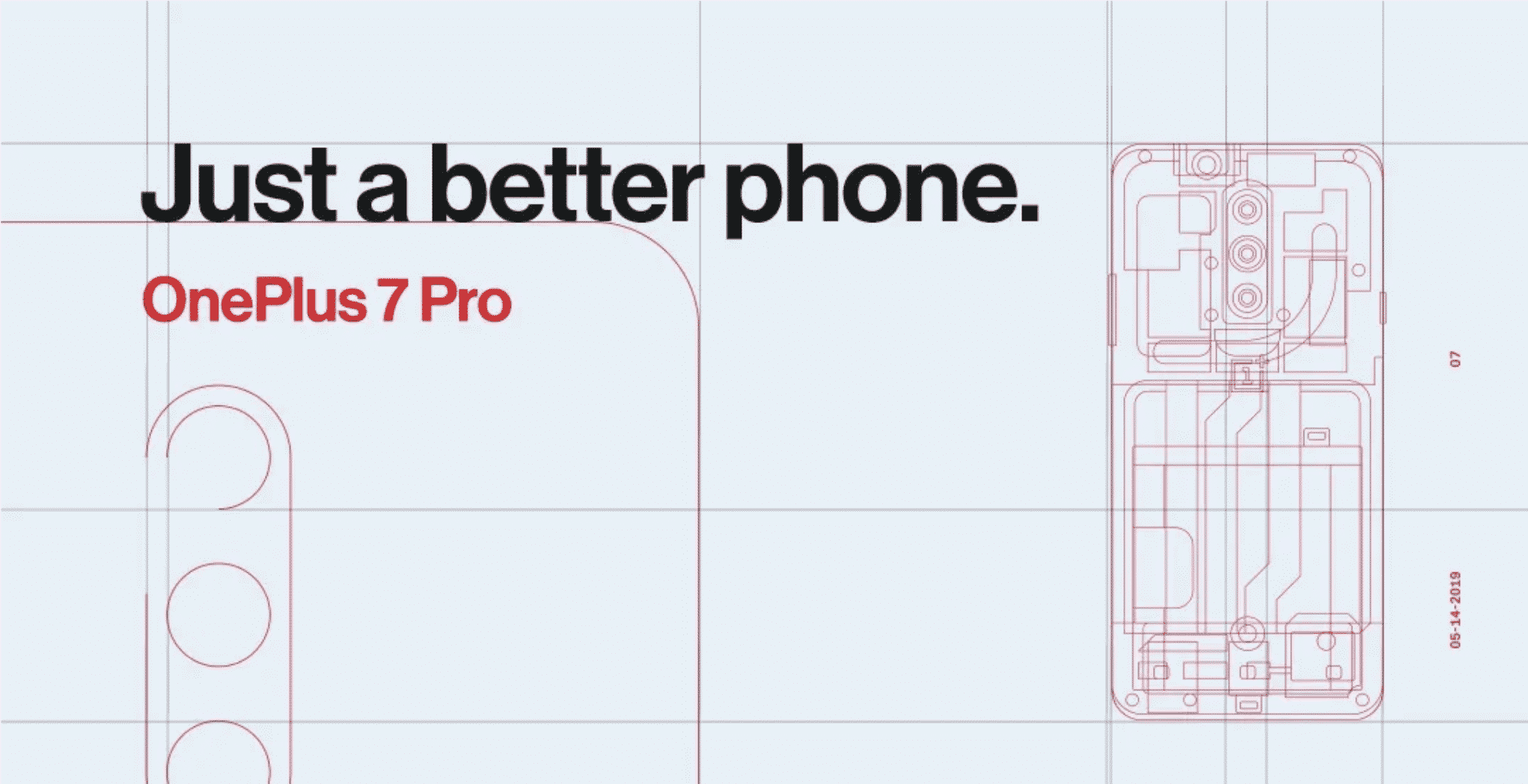 Onlookers are very excited for OnePlus 7 Pro’s May 14th release. And it looks like the company has made pretty significant improvements based on the new camera samples.

An exclusive early hands-on report by Wired UK, reveals the the “near final” pre-production model has far more superior quality than the previous flagship models.

But the question is, would this be enough to compete with rivals such as Huawei P30 Pro and Pixel 3?

Wired UK was fortunate enough to get their hands on the anticipated smartphone during a Formula 1 Grand Prix. The team was able to test out the phone’s 3x optical zoom, and sample images are definitely looking pretty good.

Wired also gets to chat with OnePlus imaging direct Simon Liu, about new triple camera feature. Liu also talked about the improvements the company has made since the OnePlus 6T’s dual-lens stack.

OnePlus has already revealed in its own launch invitation that the new device will come with a triple rear-camera configuration.

And rumors reveal that we can expect an optically stabilized 48-megapixel main camera with an f/1.6 lens alongside an 8-megapixel 3x Zoom component with an f/2.4 lens and a 16-megapixel wide-angle offering with an f/2.0 lens. Also, a pop-up selfie camera is also predicted.

Liu stressed out there is an immense increase in density and quality of the details, and a revised HDR mode which has been overhauled to deliver images that are not so washed out as what users used to get in the company’s older devices.

But despite that, OnePlus is still not that confident that the OnePlus 7 Pro can take on the fight with Pixel 3 and Huawei P30 Pro.

“I think we have a shot at competing with the first tier phones,” Liu told Wired. “I don’t think we can beat them, but the imaging world is always subjective.”

But Wired’s report only confirms that a 3x optical zoom module will be present and that the main sensor will downsample images to 12-megapixels without mentioning true sensor resolution.

All the other specs though, still remain a matter of speculation. We will have to wait and see until OnePlus release any more information about the 7 Pro. Or perhaps, we will all get to see finalities on the day of its release.