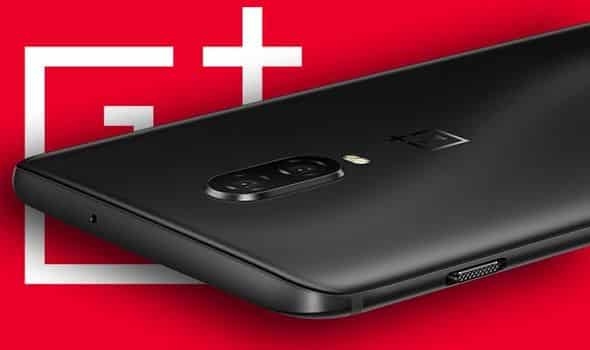 There has been much talk that OnePlus is set to release a new 5G device this 2019. Rumor has it that it could be the OnePlus 7. Could this device be the first ever 5G-ready smartphone of the year?

During the MWC 2019, OnePlus has encased in a hidden glass a mystery device that has got everyone into talking. It has been confirmed that this device is powered by Snapdragon 855 and X50 modem.

But there has not much details revealed on this mystery smartphone. OnePlus has not be an open book when it comes to this next device that will surely be true to the company’s flagship.

And this is what we know so far – based on the OnePlus’ device release history, the newest device will be launched sometime in the first half of 2019. A great possible timeline would be this May or June 2019.

There is also no word as to how much the OnePlus 7 would differ from its predecessors in terms of the design. According to Ben Geskin’s Twitter post, a concept designer, a possible elimination of the notch can be expected in the new smartphone.

How Much Will OnePlus 7 Cost?

And because 5G capabilities is believed to come into play, you can expect for a much expensive price tag. Although OnePlus 7 is still to be confirmed to be 5G capable, OnePlus has confirmed that 5G devices would be $200 – $300 more expensive than the 4G devices.

OnePlus has announced that the company will be partnering with UK’s network provider EE to release the first 5G smartphone in the country. But the OnePlus 7 is not named in this announcement.

There has not been a clear information as to whether OnePlus 7 being a 5G-ready smartphone. But there is so much to look forward in terms of its final specifications. We can only expect that there is more to see from this device.

You can be assured that we will keep you updated once new information has been leaked regarding the OnePlus 7.