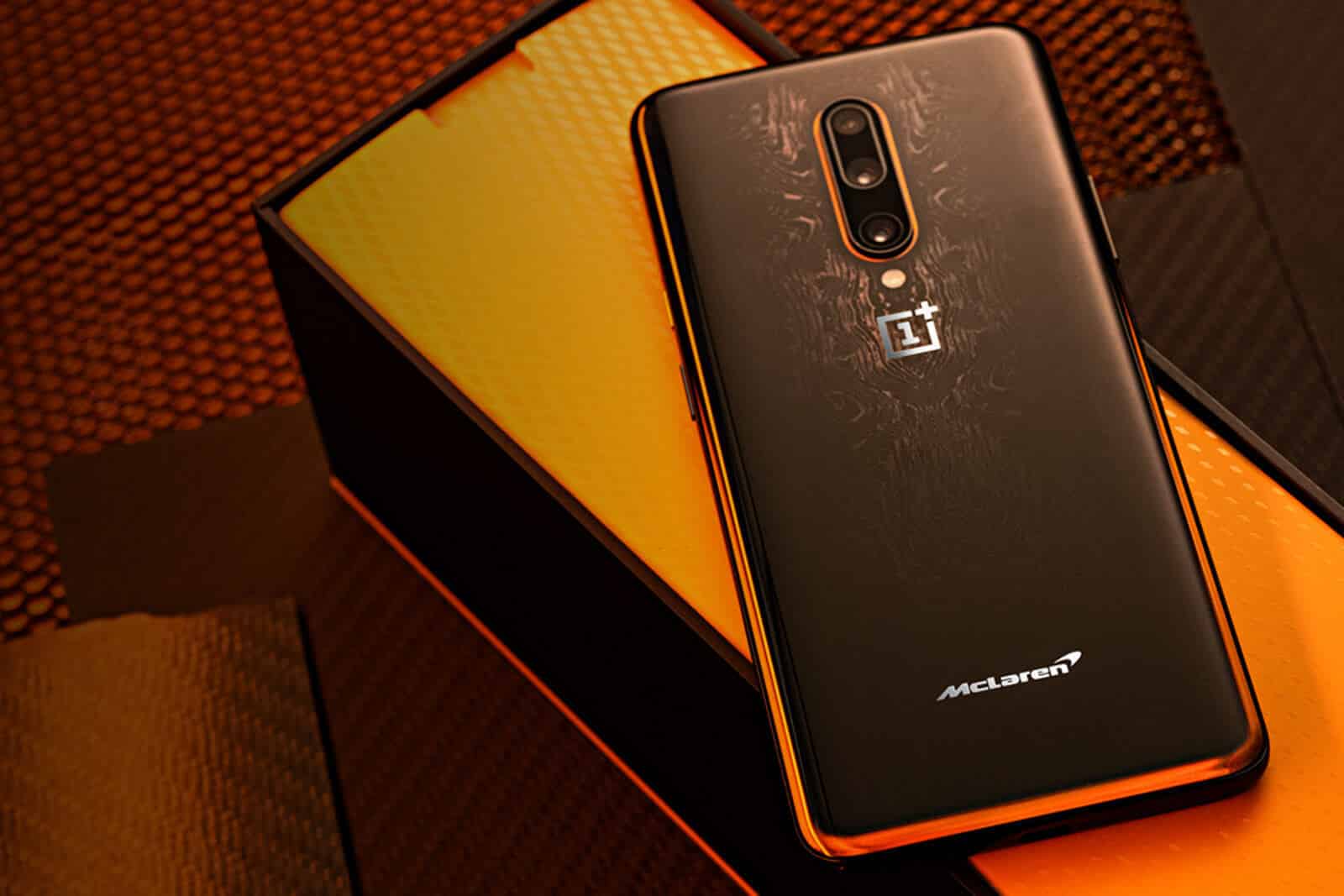 OnePlus has definitely made a name for itself. It has become one of the most coveted smartphones in the market with devices featuring high-end specifications, world-class designs, at a much cheaper price than its competitors.

When the OnePlus 7T Pro was launched, fans from the US were disappointed to learn that it would not be offered in the country. However, that announcement was not entirely accurate. And now, T-Mobile just posted an official statement saying that it will carry the OnePlus 7T Pro 5G McLaren later this year.

The OnePlus 7T Pro McLaren edition was launched alongside the regular OnePlus 7T Pro. Both devices are available in the UK, however, not in the United States.

Initially, during the reveal on October 10th, there was no mention of the 5G variant of the McLaren edition until it was confirmed as an exclusive for T-Mobile and will be offered in the US. Apparently, it is the only way to get a hold of the 7T Pro variant in North America.

OnePlus CEO Pete Lau also took it to Twitter to confirm that indeed the 7T Pro 5G McLaren edition will be exclusively offered by T-Mobile. And he also had this to say about the OnePlus and T-Mobile’s partnership:

At OnePlus we believe that 5G is the future,” said Pete Lau, CEO and Founder of OnePlus. “T-Mobile has always been a great partner, and T-Mobile’s expansive 5G network on the 600 MHz spectrum makes it the perfect opportunity for us to exclusively launch the OnePlus 7T Pro 5G McLaren in the United States.

As the name suggests, this device is the version of the supercar-inspired special edition smartphone. It features a 5G data on T-Mobile’s 600MHz network. At this point, there was no mention of the pricing. But it can be safely presumed to cost much more than $699, which is the starting point of the earlier 7 Pro variant.

What is under the hood? Complete specs of the OnePlus 7T Pro 5G McLaren

Together with the Samsung Galaxy S10 5G variant, the 7T Pro 5G McLaren will be the second T-Mobile 5G phone to launch in the US. The standard OnePlus 7T Pro variant has slightly upgraded specs with the 7 Pro variant.

It features a Snapdragon 855+ chipset, with a minimum of 8GB of RAM. Also, it has fast-charging capabilities, a slightly larger battery as well as photography extras like 960FPS slow-motion video and a macro mode.

On the other hand, the 7T Pro 5G McLaren variant upgrades the RAM to 12GB. It features a black and orange color scheme with a delicate pattern at the back as seen in the photo above. And most importantly, it has an added 5G compatibility.

But if you own the standard OnePlus 7 Pro device, or even just the most recent smartphones, there is no rush in upgrading for this model. However, this is likely your best chance at getting your hands on the 7T Pro series in the United States. Plus, the futureproofing for 5G might sweeten the deal.