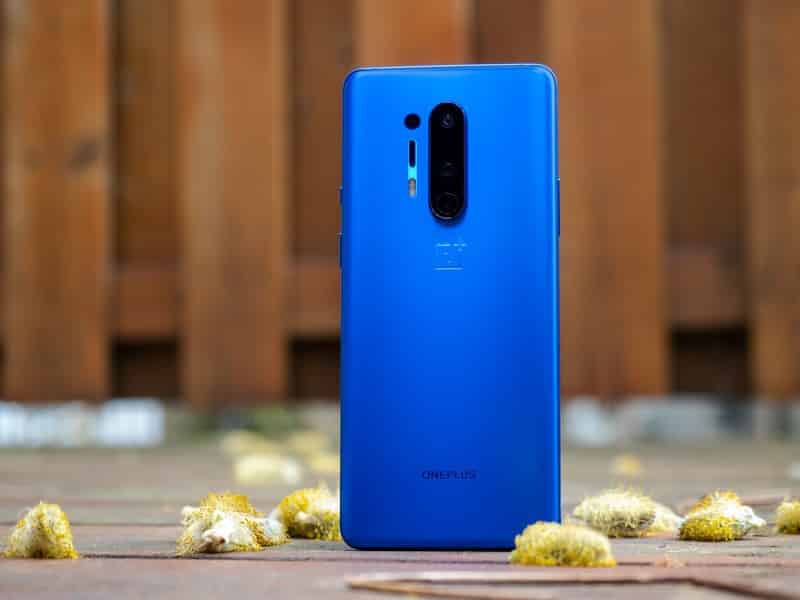 Do you have the brand new OnePlus 8/8 Pro series phone?

Well, today might just be your lucky day. OnePlus is rolling out May 2020 security patch update to the 8 and 8 Pro series, starting today.

The update is going to be Oxygen OS 10.5.8 and 10.5.10 respectively.  These updates bring in new bug fixes and optimizations to both smartphones. Apparently, this is pretty common for OnePlus phones after they go on sale – get a few bug fixing and optimization updates.

Read: Confirmed: OnePlus and McLaren partnership over after two years

Related: OnePlus TV is finally here after weeks of teasing

This month’s security sure has a long changelog. But let us point out some interesting new features.

There were a lot of optimizations in the system itself. This includes optimizing the touch and interaction experience, expanded screenshot user experience for some scenes, an extension of battery life, and more.

However, there are updates that are only available for specific builds such as the network improvements for Europe Operators for EU builds only. Also, another interesting feature is the addition of Epic Games Store in Game Space for Indian units. Actually, all the currently supported OnePlus devices received it in their recent updates.

Now, one of the highlights of the update – camera update. OnePlus has added the H.265 HEVC codec. This reduces video storage size seamlessly, allowing you to shoot and capture more without having to compromise the quality.

Over the years, we have seen the rise in popularity of video-sharing platforms such as YouTube, and more people have been vlogging so this update is very essential.

Additionally, there is now a new auto ultra-wide-angle lens that allows you to shoot photos with smooth edges even on close ranges. But get this, the feature is only available for OnePlus 8 Pro models only.

Below are sample photos taken by the @bedouinaxel using OnePlus 8 Pro’ ultra-wide-angle lens.

Since its launch in April, already, the OnePlus 8/8 Pro series has received some praise from satisfied buyers. Many users are satisfied with making the switch to the OnePlus 8 series phones. Also, the smartphone is incredibly popular in Europe too.

It’s already given that users love the smartphones (with the exemption of a few), and taking into consideration the updates especially on the camera, hopefully, it will boost OnePlus 8 Pro series sales.