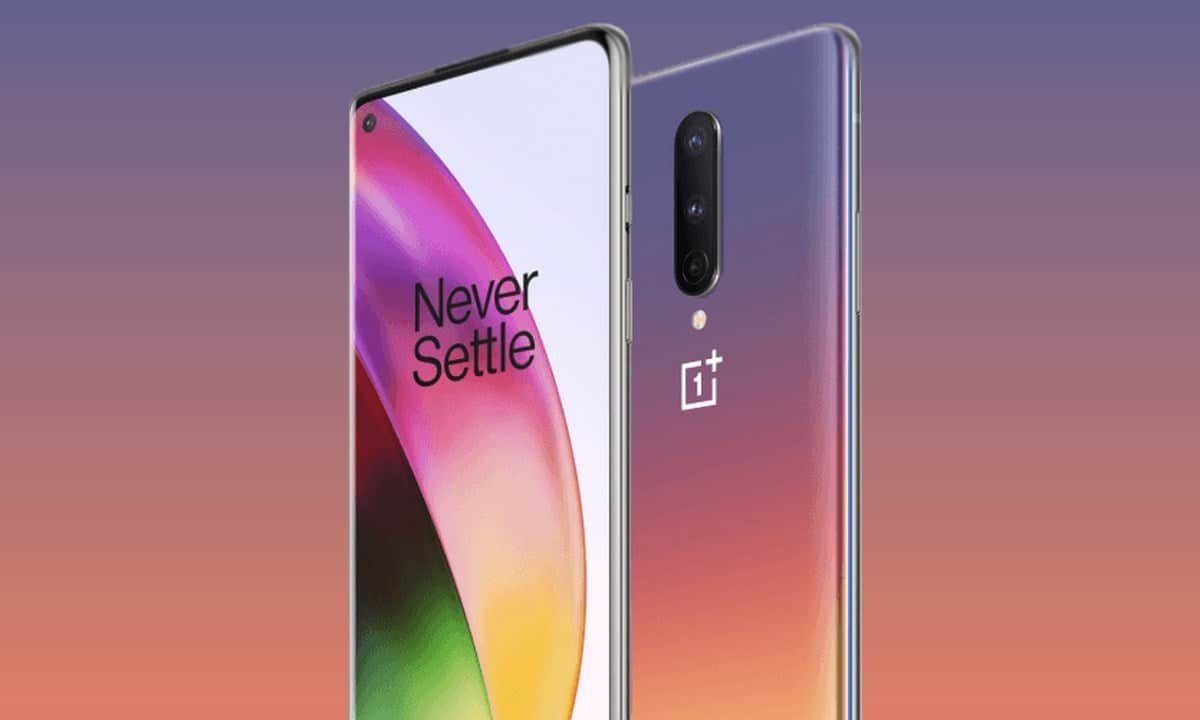 Last year, the OnePlus 7 was released and users have nothing but praise for the smartphone.

Almost a year has passed, thus, another flagship smartphone is expected from the Chinese manufacturer.

And even if OEMs have not officially announced their upcoming phones just yet, leakers are quick to reveal what are to be expected from these phones.

OnePlus’ upcoming phone is no exception. A new OnePlus 8 leak has graced the online world, revealing the phone in a spectacular ‘Interstellar Glow’ as one of the color options.

OnePlus has taken on this color pattern, however, the phone will not have the same CD-like reflective finish.

What will you get then?

Instead, the back of the phone shifts through the color spectrum. On top, it starts with lavender and finishing with a bright orange at the bottom of the phone.

READ: OnePlus 8 will reportedly coming to Verizon, with 5G connectivity

Also available in other color finishes

The ‘Interstellar Glow’ is not the only color option for the OnePlus 8. The smartphone will be available in two more color options.

According to leaker Ishan Agarwal, aside from the Interstellar Glow color option, the smartphone will be offered in the standard black and bright green namely: “Onyx Black” and “Glacial Green”.

It is always a welcoming sight to see phone makers offer their flagship phones in several colors. Mind you, these color options for the OnePlus 8 look pretty great too.

The colors would definitely suit every user’s needs and preferences. If you are looking for a smartphone with stunning colors, then suit yourself with the Interstellar Glow.

The Glacial Green is for users who are looking for an uncommon color that a bit more subdued. Lastly, no one can get wrong with an elegant black smartphone. It is for users who prefer a slick, dark, and sophisticated color finish.

Previous rumors have said that the OnePlus 8 and 8 Pro might be announced in mid-April, which is only a few weeks ago from now.

But with the worsening coronavirus pandemic and everyone advised to stay at home, we are not sure we’ll be able to meet these smartphones anytime soon.

On another but related news, back in 2015, OnePlus launched a mid-range device – OnePlus X.

The smartphone broke the mold by offering a cheap Android smartphone of just $245 yet with a premium form factor and lesser specs.

Fast forward to five years after, it seems that the device will be making a comeback… of some sort but with a new name.

According to known leaker Max Weinbach, OnePlus has plans to bring back its budget line this year. However, this “revamp” series would take a new name.

Weinbach said his source confirmed that the rumored OnePlus 8 Lite would be that device. And this device will be called “OnePlus Z.”

What to expect with the OnePlus Z?

We can expect the OnePlus Z to feature a more boxy design with a flat display. Also, throw in a punch-hole design and an impressive triple-camera array at the rear too.

A MediaTek chip under the hood is already expected. The size, however, may not be as small as the original OnePlus X.

Rumor has it that the OnePlus Z will feature a 6.5-inches of a screen display. A massive upgrade from the 5-inches screen of its predecessor.

Additionally, the display may be a 90Hz panel. So, that is a major plus, right?

Nothing is still sure at this point, we will have to wait for other information to surface. Or better yet, wait for OnePlus to officially announce things.