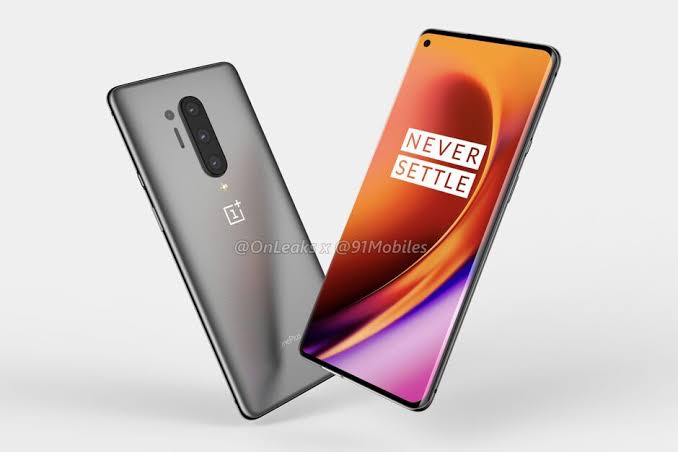 Last year has marked a remarkable change of course for OnePlus, with the introduction of premium ‘Pro’ models in its flagship smartphones for the first time. The Chinese phone manufacturer has a knack for selling competitive mid-range devices. So, it is interesting to see that the company is trying its hand on premium devices.

Many people were impressed with OnePlus’ lineup last year. And with all four handsets receiving positive reviews, it is only fitting that many are excited about this year’s handsets.

According to a report from Android Police, the next flagship smartphone from OnePlus may be sold by the United States’ largest wireless carrier. Do you know what the good news is?

OnePlus 8 to come later this year in the U.S. directly through Verizon

If the report is correct, it would be the first time that OnePlus has made its flagship phones available directly through Verizon. Although, the company has already had handsets compatible with the carrier for some time, as OnePlus has submitted devices such as OnePlus 7 Pro for certification on the network.

Included in the report is the claim that the device will come with 5G support, and it will likely work on the Verizon’s high-band millimeter wave (mmWave) bands. Currently, the carrier’s 5G connectivity is available in parts of 31 cities in the United States.

According to Android Police, the OnePlus 8 model sold directly by Verizon will be the standard version and not the larger ‘Pro’ model.

It was initially reported that Verizon Wireless was planning to launch a OnePlus flagship device this year. However, many were skeptical about it since there weren’t any specifics. But now, we can now be more precise, although there are still questions that remain to be answered.

So, what seems to be the problem?

One, we are only aware of one model, the OnePlus 8 coming to Verizon Wireless. This device appears to be smaller, and the non-pro variant, of which the renders have already leaked. Also, renders of the bigger OnePlus 8 Pro have already been published, but there is no sign that tells us that Verizon intends to sell this model at this time.

Related: Verizon set to enter into the game streaming scene

I bet I’m sure that you want to know more about the OnePlus 8 5G smartphone. But when it comes to the pricing and exact date of release, there are no available information for that.

Additionally, the report suggests the handset will come with Verizon’s standard apps and features, this includes support for Wi-Fi calling and VoLTE, and other Verizon functionalities should all be supported out of the box.