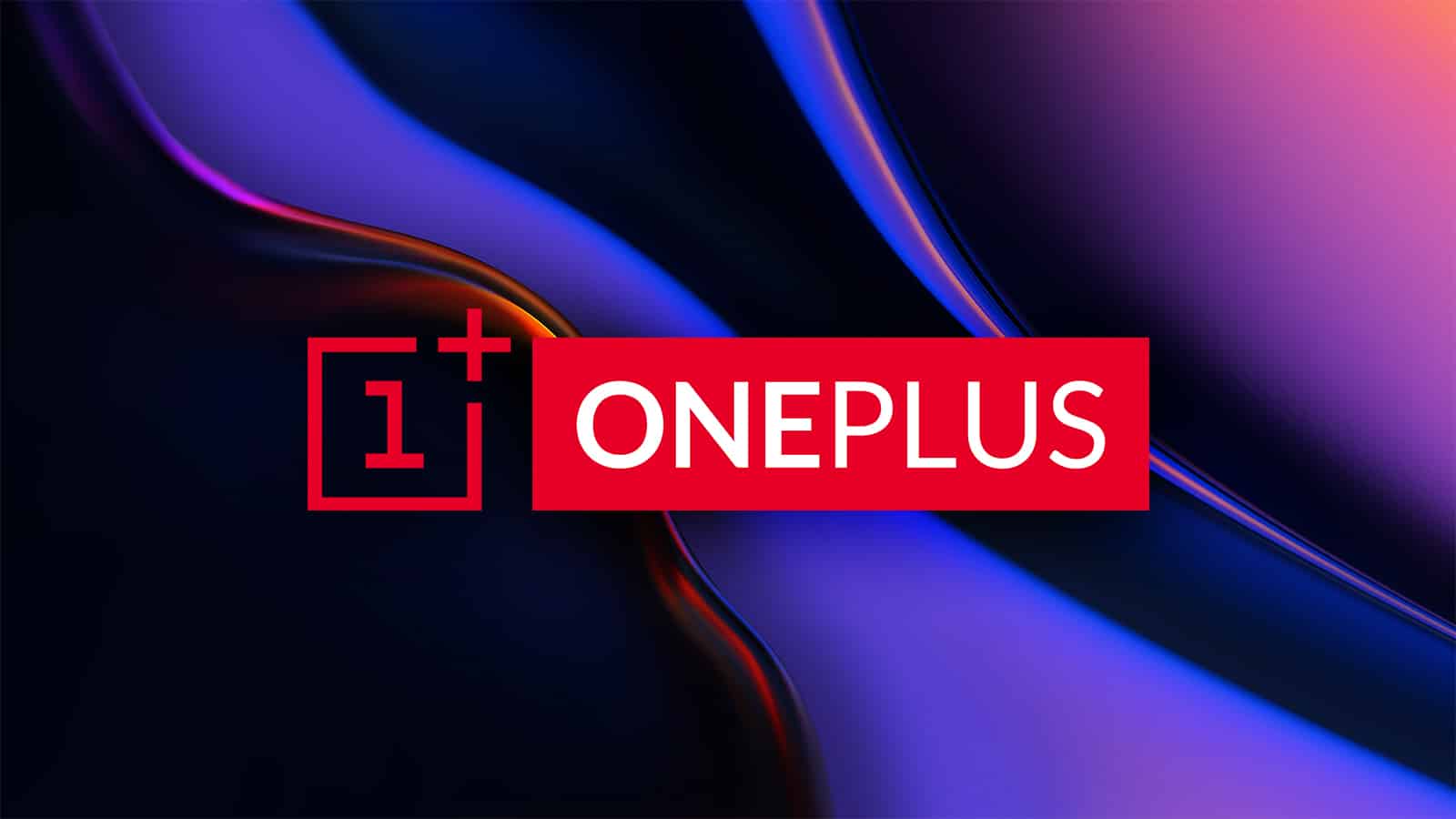 Camera improvements and other fixes –– that’s what is promised with the latest April update coming to OnePlus 9 and OnePlus 9 Pro series phones.

The update promises to highlight something new with the everyday average camera user experience.

But not only that: OnePlus has more up its sleeves than you might expect. The company is also bringing in the April security patch. OnePlus users are expected to get this patch throughout this month.

The Chinese tech company has started rolling out its fourth and latest OxygenOS software update to the OnePlus 9 and OnePlus 9 Pro series phones.

According to the changelog, the new update brings in improvements ranging from charging stability, keyboard sensitivity in the edge area, and improved temperature control stability.

This last improvement is very interesting in how OnePlus adjusts the way in which your device decides when to cool itself. Technically, this is possible by lowering the peak processing power of the unit’s chipset.

The new OxygenOS update which has a version number of 11.2.4.4, is offering more than just those above-mentioned improvements. This update, and quite the most exciting one, has to do with camera improvements.

Do you often take nice pictures using the OnePlus 9 or the OnePlus 9 Pro? Well, this update will make your experience better –– not to mention produce an amazing result.

The update will improve the OnePlus 9 and OnePlus 9 Pro “image purity” and “ambiance performance.” Additionally, it also improves white balance consistency of the back cameras and with the company’s words, “improved image over-sharpening of the rear camera.”

Confirmed: OnePlus and McLaren partnership over after two years

The update brings in other fixes too!

Just like any other updates, this also fixes “known issues” and overall improvements in system stability. GMS package of both the devices will also be updated to GMS package 2021.03.

Other fixes are in the mix too, such as fixes to Google Fi SIM card situation where there seems to be a little probability issue that prevents the device from accepting incoming calls.

Lastly, the update fixes the battery icon in the status bar that was abnormally displayed.

The update should come to OnePlus 9 and OnePlus 9 Pro users within the month, and these were launched just last month. If you want to check whether the update is now available in your device, follow the steps below.

Go to your device’s System Update in OnePlus Settings and click on “Download & Install Now” if it’s already available. Or else, you either have to update your device to this 11.2.4.4.LE15DA or play the waiting game.

OnePlus TV is finally here after weeks of teasing