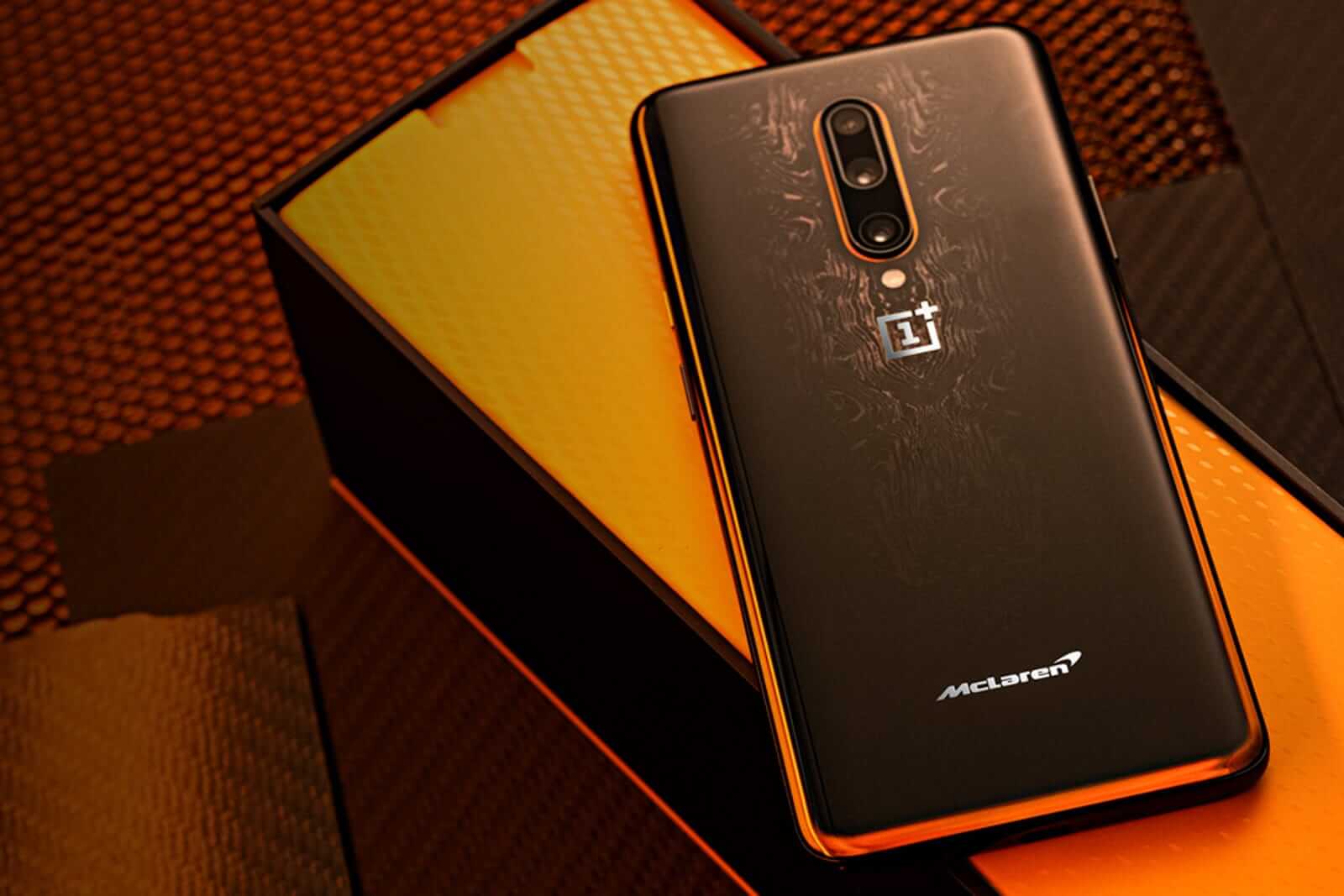 All good things must come to an end.

McLaren has just confirmed that it is ending its partnership with OnePlus. In a statement from the British car manufacturer released, saying the partnership has come “its scheduled conclusion recently.”

That explains why OnePlus has been removed from McLaren’s list of partners. The two companies have started their partnership way back in 2018, even released several smartphones since then.

In a statement to Android Authority, McLaren spokesperson said:

Our partnership with OnePlus, which came to its scheduled conclusion recently, has been a highly successful collaboration between two iconic and innovative brands. Since the start of this partnership in 2018, OnePlus has been a supportive, valued partner and we wish them well and hope to see them in the future.

Over the past years, OnePlus and McLaren have released a couple of smartphones together. The very last product we saw from the two companies was the OnePlus Concept One smartphone.

The smartphone was showcased during the CES 2020, and what caught everyone’s attention is the futuristic design of the smartphone. On the outside, it looks like a typical smartphone, but there’s an underlying secret – its disappearing rear cameras.

In order to see the rear cameras, you have to be looking at the right angle. The Chinese manufacturer has used the electrochromic glass. This glass can go from being opaque to transparent which depends on the electrical charge that is being passed through.

Let’s not forget the amazing color scheme of the Concept One phone. The back features in McLaren’s eye-watering orange leather that slides from the top to bottom in an hourglass figure.

Furthermore, it has the same hide and the same hue that you can find inside the McLaren 720S. The smartphone is complete with all the stitch detailing which looks and feels great on the hands. More like being inside the car and touching the dashboard.

But wait, there’s more. The electrochromic glass’ work is more than just hiding the rear cameras in plain sight. It also serves as an ND filter for the device. This means it can help cut out over-exposure and develop amazing photographs and videos.

ND filter has become a big interest amongst users with smartphones and photography apps. That’s why the ND filter on the Concept One phone is a welcoming addition.

Another smartphone that OnePlus and McLaren have released together is the OnePlus 7T Pro 5G.

Late last year, OnePlus launched the 7T Pro and became available in the UK. But thanks to T-Mobile, American consumers can now get their hands on it bringing the device in the US market.

Below are the specs of the OnePlus 7T Pro 5G phones:

Looking at the reviews on Amazon that we have gathered, it seems that many people are loving this smartphone.

One of the winning features is its battery life. Even one review claiming that his lasted for almost two days and the battery went back up to 100% with just 30 minutes charging it.

One satisfied user even commented that OnePlus 7T Pro 5G is by far the best.

OnePlus and McLaren’s partnership has come to an end, although we can’t be sure when these two will be back together to release another set of amazing smartphones in the future.

Do you want to see more from OnePlus and McLaren? Let us know in the comment section below!