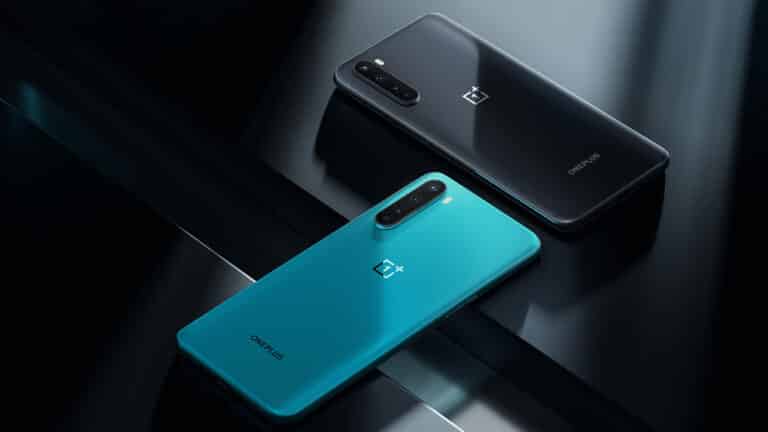 Earlier this month, it was reported that OnePlus will be launching two affordable Nord smartphones. What makes these smartphones different from OnePlus’ previous releases? One smartphone is one of the most affordable 5G-capable devices and the other retails at under $200.

It looks like OnePlus is focusing on releasing entry-level devices with premium specs. And unlike the first OnePlus Nord phone where it was only available in Europe and some parts of Asia, the company is finally bringing these new smartphones to the United States.

The first Nord phone, powered by Snapdragon 765G, was not made available in the United States. But the Nord N10 5G and Nord N100 will finally be coming to the American market.

This comes as great news for anyone who wants to buy an affordable smartphone–and one that is packed with features. Both phones will be sold through T-Mobile, so it is within reach for almost all consumers looking for an impressive smartphone.

Is the price worth the buzz? Let us take a look at what you can expect from these smartphones; from features to highlights, as well as pricing.

As the name suggests, the OnePlus Nord N10 5G is a 5G-enabled smartphone that is powered by a Snapdragon 690. The phone will support Sub-6GHz in Europe. Meanwhile, OnePlus is yet to confirm which 5G tech it will support in the US.

The Nord N10 5G has 6GB of RAM and 128GB of internal storage. It features a 6.49-inch screen display with a 90Hz pane refresh rate. The device comes with a 4,300mAh battery that features impressive 30W fast charging capabilities.

The back is comprised of four cameras: a 64-megapixel main camera, an 8-megapixel ultra-wide lens, a 2-megapixel macro lens, and 2-megapixel monochrome. And the front houses a 16-megapixel selfie camera.

Unfortunately, OnePlus only released a UK price tag of £329, which is approximately a $412.00 retail in the US.

On the other hand, the Snapdragon 460-powered Nord N100 features a slightly bigger screen display of 6.52-inch HD+. It has a lower RAM and storage compared to the Nord N10 5G, of 4GB and 128GB respectively.

However, you will be getting a bigger 5,000mAh battery that comes with 18W fast charging capabilities.

Both phones offer microSD card slots if you wish to extend your storage. When it comes to security, both phones come with rear-mounted fingerprint sensors.

You may have noticed some standout features, and there are some that you may already have seen in other smartphones. This is because OnePlus is basically recycling OPPO designs and switching up the branding.

Although some may consider design as one of the major keys in choosing a smartphone, what’s inside is more important, don’t you think?

Both OnePlus N10 5G and N100 run OxygenOS 10.5 based on Android 11 out of the box. Android 11 was released just over a month ago and OnePlus was the only third-party manufacturer to roll out a public beta program.

That beta introduced OxygenOS 11 – the latest version of OnePlus’ custom skin. Basically, the company changed the look and feel of its user-interface with OxygenOS 11. The company switched to a more bold style and design model that is now similar to Samsung‘s One UI.