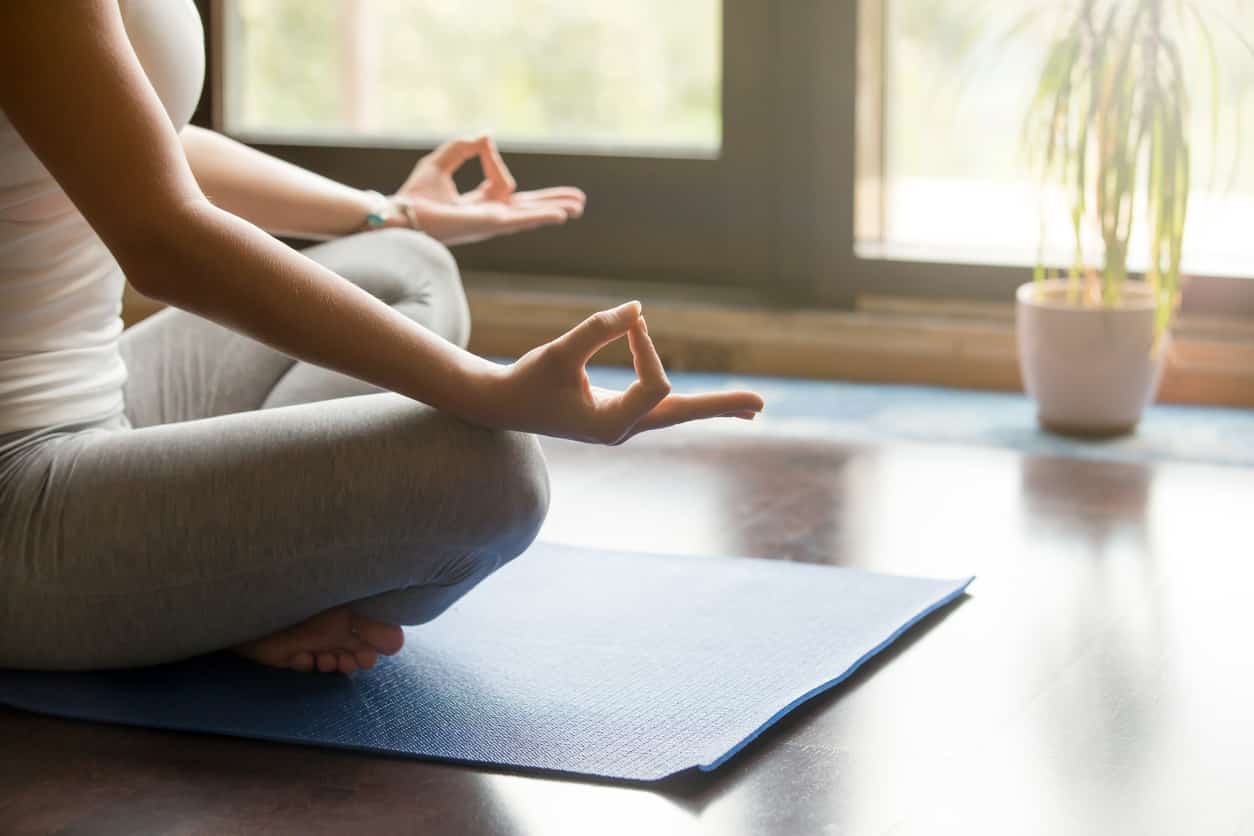 OnePlus is bringing the Android 11’s Zen Mode to its Android-10 based phones.

Are you still on Android 10 on your OnePlus smartphone?

There is no need for you to worry because the feature that helps you focus and spend time on important matters will now be available to you.

Read: 22 Best Apps To Keep You Occupied During Lockdown

There is no doubt that our smartphones have made our day-to-day lives easier. From entertainment apps to apps for work stuff–even school-related apps, our phones have got it all.

There are tasks that are completed easily and quickly thanks to our smartphones. However, these smartphones have also become the source of the biggest distractions! Instead of taking care of important matters, you find yourself with your nose buried deep in your smartphone, just scrolling through your social media.

Admit it, we have all done this. Sometimes, it is just harder to put the phone down, right?

So it’s a good thing that there is a feature that will help us spend our time on important matters and tasks.

Basically, the Zen Mode feature locks you out of your smartphone. When the feature is enabled, your smartphone will go into a kind of deep freeze for a period of time. You won’t be able to open apps, send text messages, or perform usual smartphone functions.

While your phone is on Zen Mode, you will only be able to do two things: make and receive phone calls and take pictures. But remember, after snapping a photo, you can’t view the full gallery, edit or post the photo on your social media accounts.

But here’s the thing, you can receive a call from anyone, but, you can only make emergency phone calls like 911 or 999 calls.

You will then have no other choice but to put down your device and focus on tasks that need completing. This feature is especially useful for those users who really can’t seem to put their phones down and do just that.

Now, the renewed Zen Mode that was introduced by OnePlus on the new OxygenOS 11 (based on Android 11) will also be available for phones running on Android 10. This feature was first introduced last year for the OnePlus 7 series.

And not only that… OnePlus also has updated the feature that allows more functionality. In the updated Zen Mode, it allows users to create a digital room and invite associates to hitch and begin a spotlight problem collectively.

A wide range of themes have also been added to help boost your immersive meditation expertise. Moreover, the app also allows you to report your every day Zen moments as well as an evaluation of your progress in terms of your focus.

The Zen Mode app is available to download on the Google Play Store. OnePlus’ version of Google’s Digital Wellbeing helps users choose to use their smartphones more consciously.