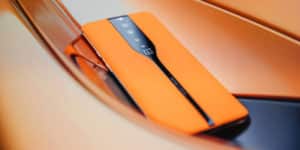 Every year at the CES, several companies show off their futuristic products with the promise of user convenience that features the latest advancements in technology. One of the tech companies to showcase their own concept design is OnePlus.

The Chinese phone-maker has been silent with its presence in the event until its announcement last month. Instead, the company holds off any smartphone news until after the show.

However, announced on the biggest tech show the company’s very first concept phone – OnePlus Concept One. On the outside, it looks like your typical smartphone. But do you want to know a secret?

Look at it at a right angle and the rear cameras disappear. Is that some kind of sorcery? 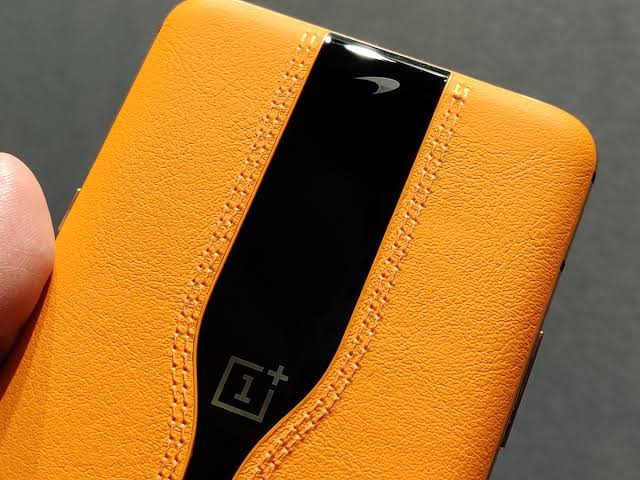 What secret does the OnePlus hides in its concept phone? Indeed, you will find it hard to spot the Chinese phone maker’s latest technology as it hides its magic pretty good. Well, the technology which OnePlus has started to developed eighteen months ago has paid off.

OnePlus once again took the McLaren’s supercars as inspiration. Only this time, it is not just the fancy color scheme that is being highlighted. 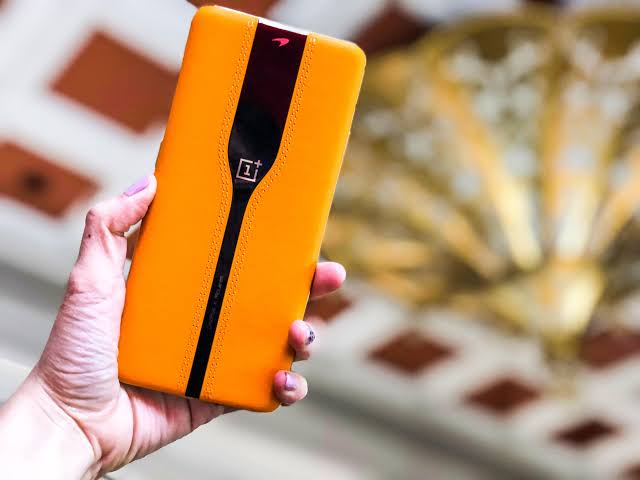 Let’s not forget what the McLaren’s are known for – its amazing color scheme. That color scheme is noticeable at the Concept One where the back is clad in the automaker’s eye-watering orange leather. Mind you, it has the same hide and same hue that you would find inside the McLaren 720S. It is complete with all the stitch detailing which also looks and feels great.

Sliding down the center of the two leather panels, more like half an hourglass, is a slender pane of glass. For you, it may not be the most unique, but that glass sliver is what gave OnePlus engineers many sleepless nights. 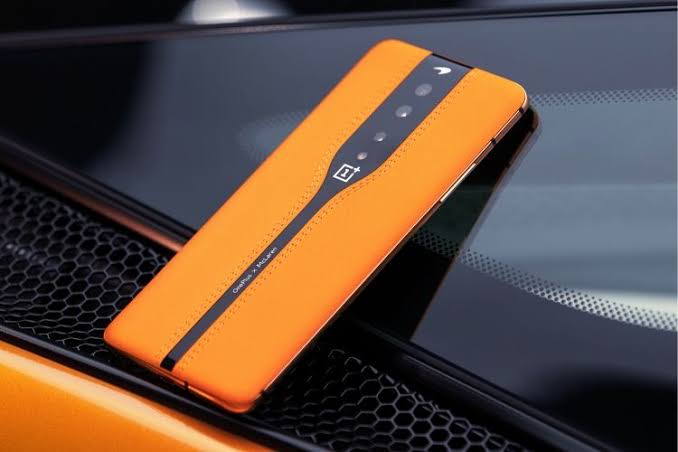 The glass sliver at the back is where the magic hides

Are you thinking of magic? Well, it is just electrochromic glass. It basically means that the glass can go from being opaque to transparent depending on the electrical charge that’s being passed through.

McLaren also offers similar technology on the glass roof of its 720S. In fact, if you want you can dim it to get some shade inside the car, or totally make it transparent if you rather want to see the sky.

When do the cameras of the Concept One pop out?

If the device is locked, or if you are using apps other than the camera, the electrochromic glass is black. Just about right when you can still see the circular shapes of the camera lenses underneath.

But here’s the catch…

You have got to be looking just at the right angle and up close to see what’s underneath though. 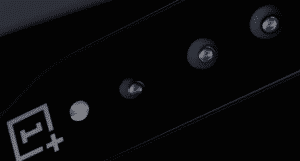 Cameras of the OnePlus Concept One pop out when in use

But once you tap the camera app, the panel then turns clear and you can now enjoy taking photos or videos. Once you flip and use the front camera, which pops out of the top of the phone, the back panel blacks out again.

But you know what else?

Since OnePlus can operate it on many levels, too, it can then also apply is as an ND filter. This means it can help cut out over-exposure and produce stunning photographs and amazing videos.

But just to be clear though, it’s not for a public release yet. Although it may already look production-ready, it still is not quite ready for mass production. Still, the Chinese tech company is excited about the possibilities of this smartphone. I bet you are too.